Media140: Tweeting from the field 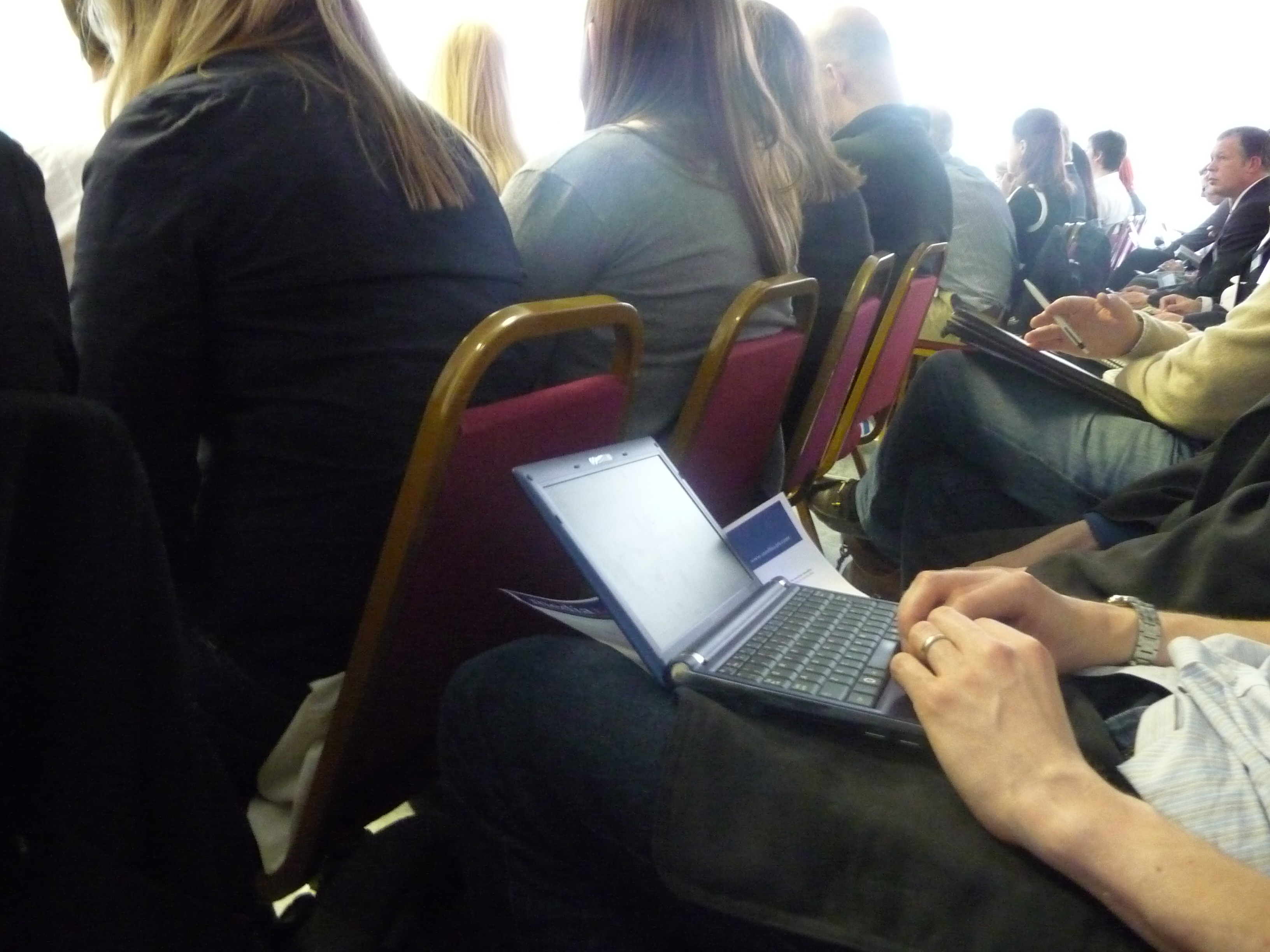 Media140 brought together twitterers (and maybe some people who aren’t on Twitter) to talk about the impact of everyone’s favourite 140 character tool on news journalism.

We learnt what most people know if they’ve been using Twitter to do any sort of journalism.

Indeed, Darren Waters at the BBC said it was "foolish of any news organisation" to ignore the value of what was available on Twitter.

1. Kevin Anderson used Twitter and all sorts of other social media tools to cover the 2008 US Election for The Guardian.

He was particularly enamoured by the ability of a field journalist to produce an extraordinary amount of material using a mobile phone and without the need for a satellite truck. He described how the Web enabled him to have a "two month conversation with the audience".

2. Fellow Frontline blogger, Guy Degen, discussed his coverage of protests in Tbilisi in April. He said Twitter provided a really good "extra layer" of material to help him keep across major developments as the story progressed.

In an example from Germany, he demonstrated that journalists still don’t always understand Twitter, starting an @amoklauf account (German for ‘killing spree’ or ‘gun rampage’) that was subsequently pulled and interviewing somebody simply because she had posted a tweet about the incident rather than her knowledge of the event.

3. Al Jazeera’s Moeed Ahmad showed us how the broadcaster used Twitter to provide a stream of updates from Gaza (Ahmad’s slides are here).

In a potential case study for change at a news organisation, he said Al Jazeera had trained up news teams in Twitter skills – a process which caused more than a few cynical glances. Ahmad said that management had to be convinced, before he turned his attention to some of the reluctant journalists.

4. The final word goes to Mark Jones, Reuters Community Editor. He said that during the Long March in Pakistan, Reuters experts believed you "couldn’t understand what was happening in Pakistan unless you were following that hashtag (#LongMarch09)".

It seems that whatever happens to Twitter, the company, with regards to finance and potential competitors, the concept behind Twitter looks set to continue to change the parameters of news journalism for some time to come.