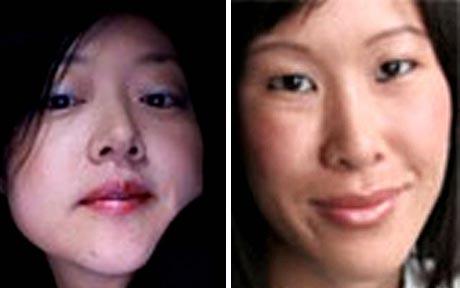 Two U.S. journalists working on North Korean border with China near the Yalu river, on the western border, have been detained by North Korean military officials. The South Korean television station YTN quoted government officials as saying the two journalists were warned to stop filiming by North Korean guards. When these warnings were ignored, the guards crossed the river into Chinese territory to arrest them. The journalists have been identified as Laura Ling and Euna Lee, both Korean Americans working for the Vanguard section of the Al Gore sponsored Current.tv online outlet. You can learn more about Vanguard in the video below.

"Two American citizens were taken into custody at the Tumen River border between China and North Korea by North Korean border guards," [said a U.S. State Department official] "We have been in touch with North Korean authorities to express our concern about this situation and to secure the immediate release of our citizens." link

UPDATE: North Korea suspects the pair of spying according to one source,

"The illegal entry of U.S. reporters into the DPRK [Democratic People’s Republic of Korea] and their suspected hostile acts have been confirmed by evidence and their statements, according to the results of [an] intermediary investigation" conducted by North Korean officials, KCNA reported Monday.

Preparations are being made to try the journalists "on the basis of the already-confirmed suspicions," the report said. link

Meanwhile a Swedish diplomat based in Pyongyang has met with the two journalists over the weekend.

Photo of Laura Ling and Euna Lee taken from The Telegraph