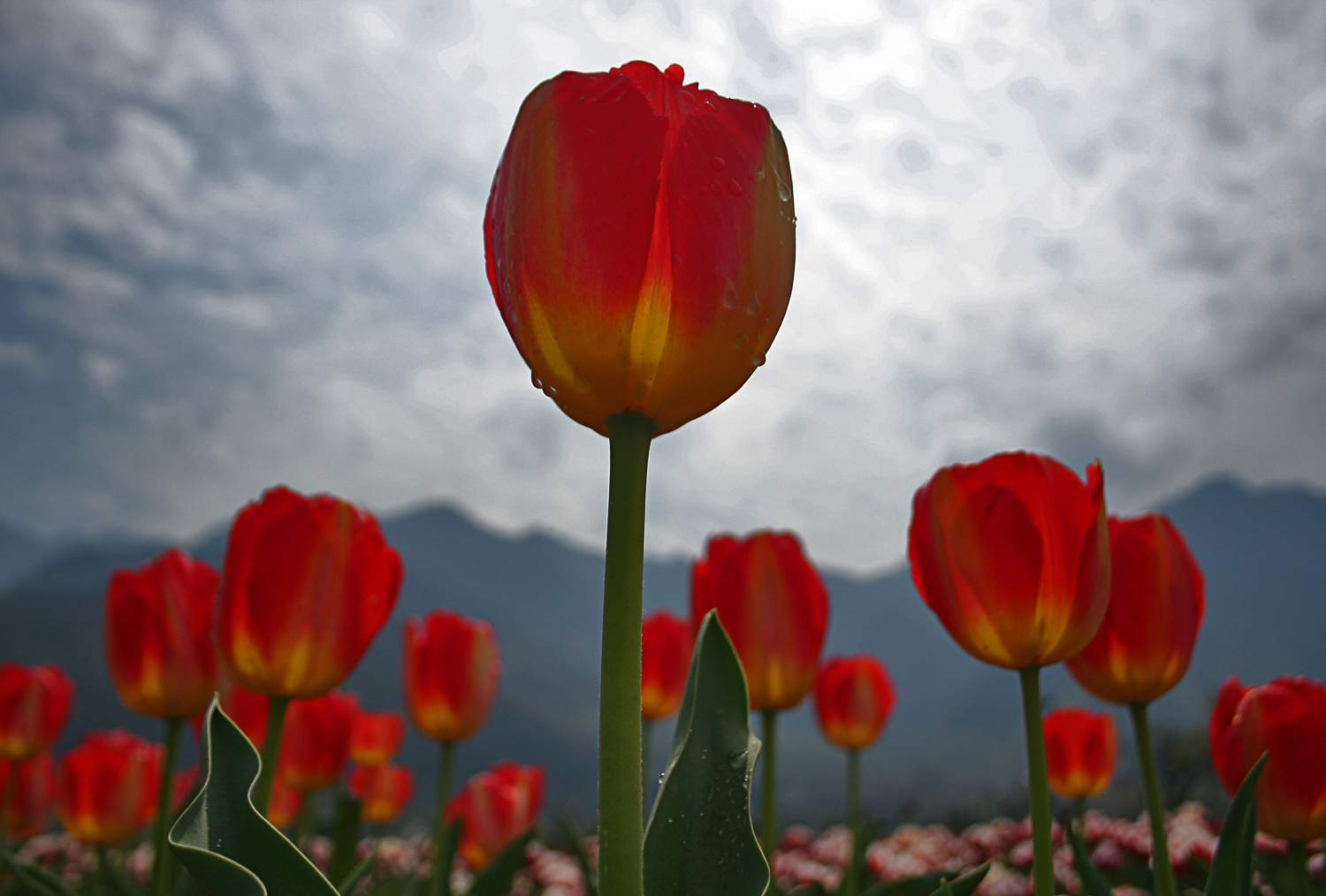 The tourism sector, one of the corner stones of the economy of the Indian Administered Kashmir, seems to be in jeopardy. Tourist arrival rates have taken a nose dive ever since concocted media reports of the presence of ‘Taliban’ in the region. These reports dealt such a blow that local tour operators say that the tourism has fallen by 80% while the government authorities say that the fall is more than 50%.

The misleading reports that Taliban had entered the valley in a good number were run by a leading Indian Television Channel. The channel said it got access to some wireless intercept reportedly suggesting that a group of nearly 20 militants, said to be Taliban, were fighting the Army in the Gurez sector of North Kashmir.

The news quickly hit the inflow of tourists and the first causality was the Tulip carnival held at the onset of Spring to signal the arrival of tourist season in the region. The carnival is organized by the state run tourism department along with the floriculture department at South Asia’s largest Tulip garden set up near the banks of Dal lake. These government departments had great expectations that this year the carnival would add to their revenue as the Tulip garden expansion has been criticized for being  wasteful expenditure with less returns. 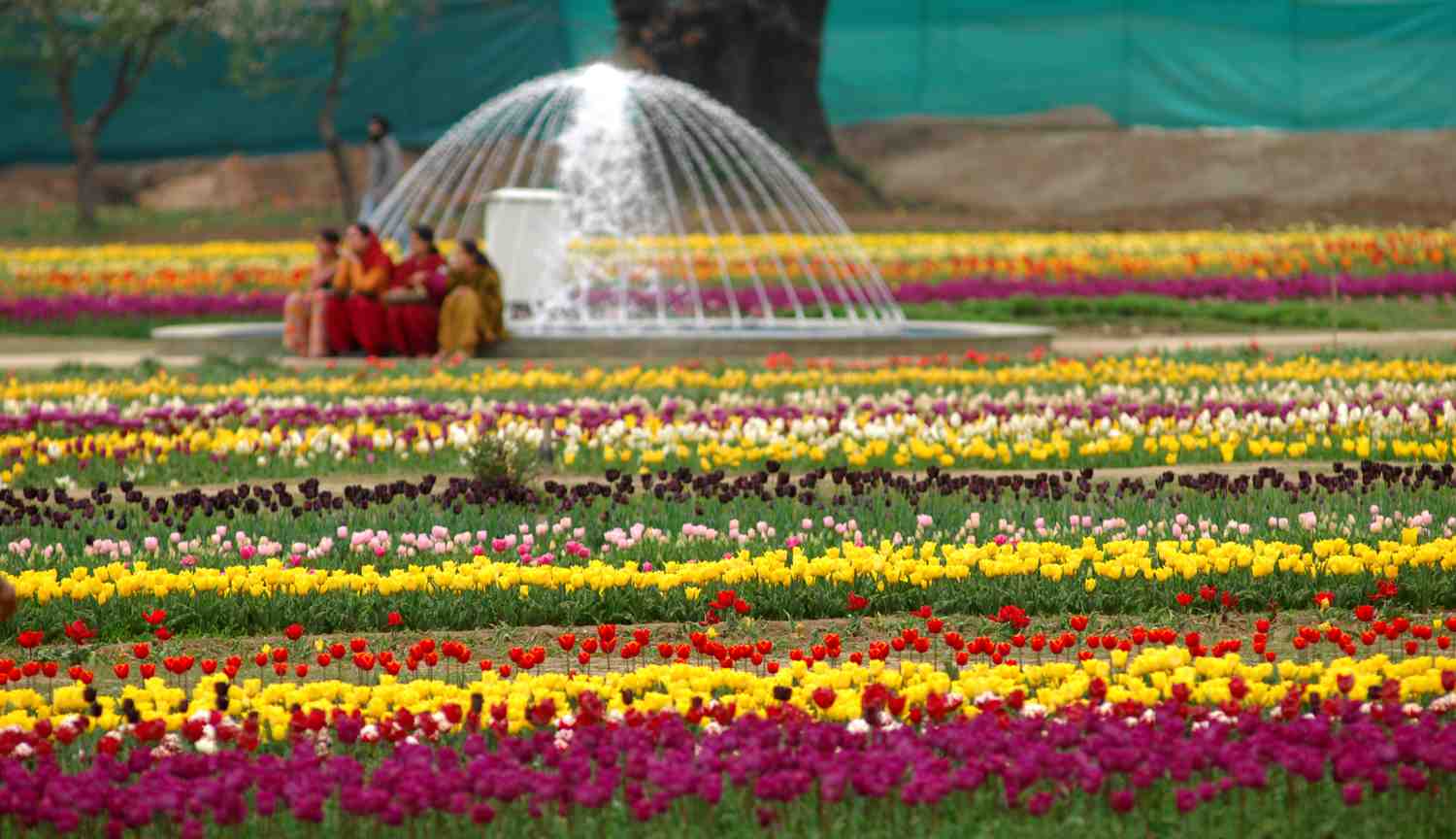 In 2008 the authorities had projected that the revenues would go up every year and that ‘Tulipmania’ would grip the political class and tourists and bowl over producers from the Indian Film Industry who might also be interested in shooting in the garden.

The tulip garden this year had 70 different varieties imported from Holland spread over several hectares, but the festive mood was eclipsed after the ‘Taliban’ news reports. What these reports produced was cancellations of bookings by the tourists expected to arrive from other Indian Sates and some foreign nations.

The Chief Minister of Indian Administered Kashmir Omer Abdullah who himself is a admirer of this Tulip garden went into the damage control mode saying that the reports were not based on factual findings. After the Indian Home Ministry sought reports from the Army on the presence of ‘Taliban’ the Indian Army Chief, General Deepak Kapoor too cleared the air by saying that there are no traces of Taliban in the region. The army recently paraded a militant belonging to Pakistan, reportedly in caught by them, and maneuvered him to refute Taliban presence in this region. 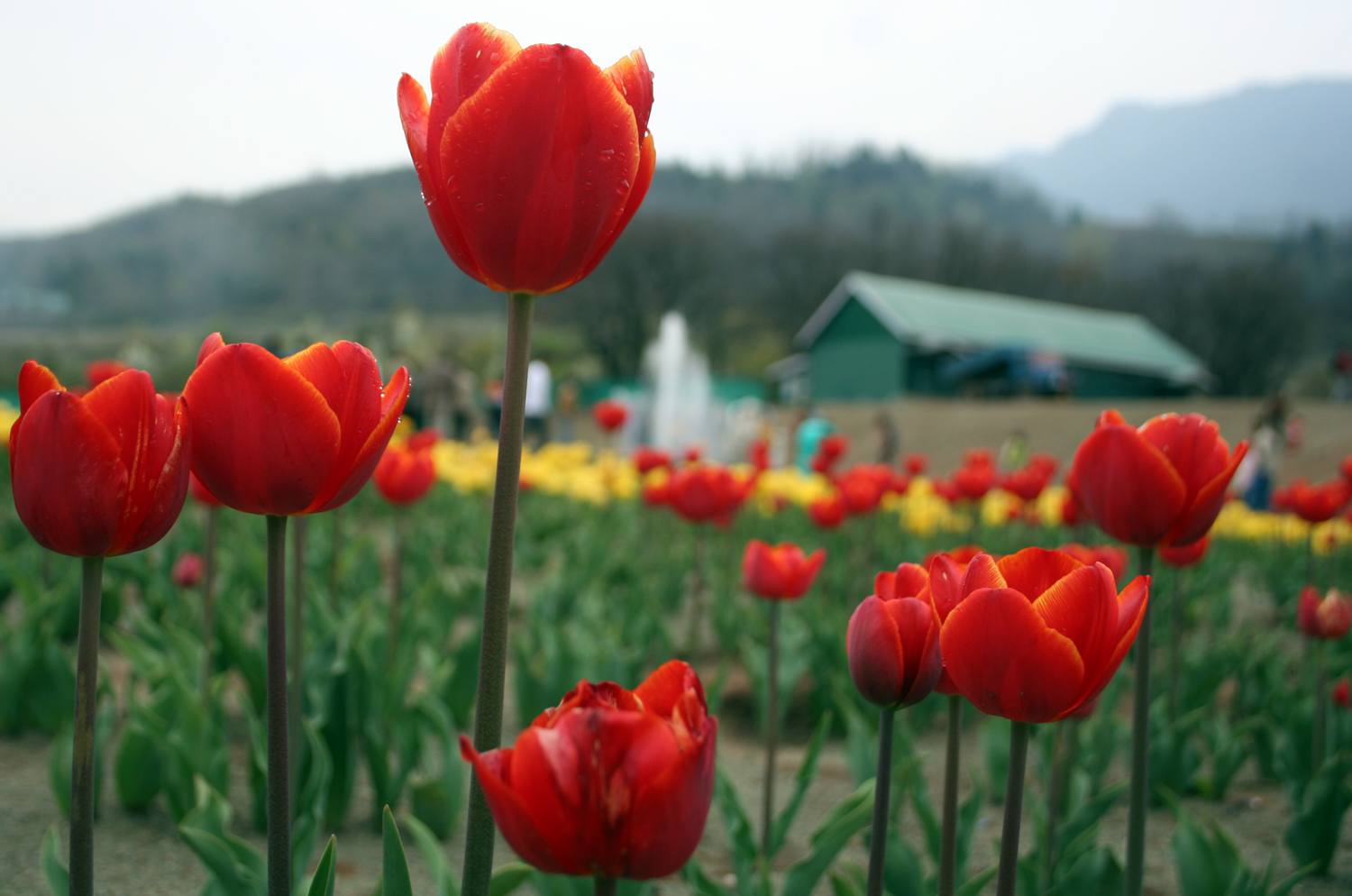 The tourism department is once again trying to woo tourists, even though the tulips have withered and Taliban presence, such that it was, has vanished, but the result is a big dent in the tourism economy of Indian Administered Kashmir.