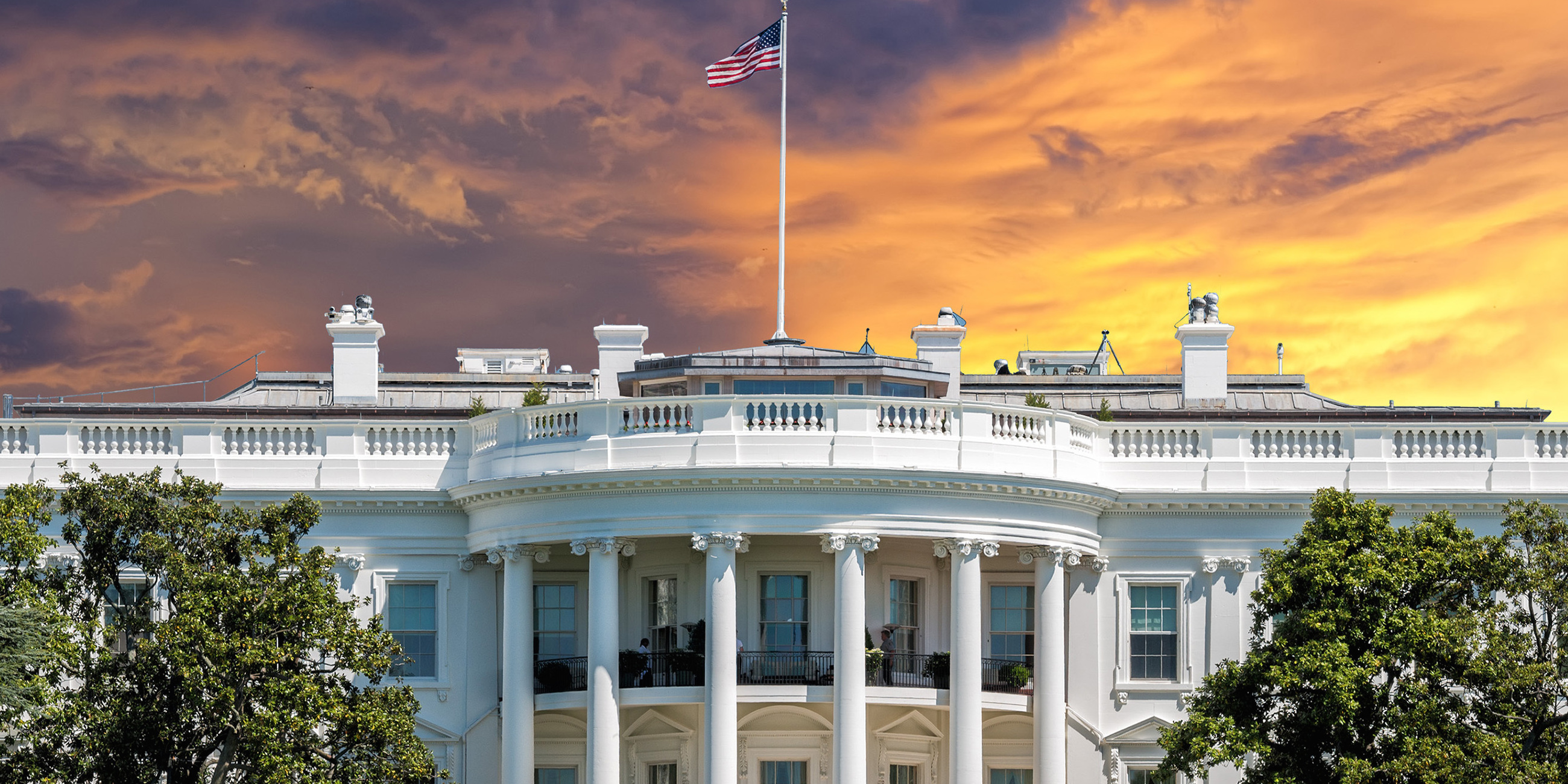 Trump vs Clinton: Let the Race for the White House Commence

The candidates are all but decided and the race for the White House has begun. With six months of fierce campaigning ahead in what is set to be one of the most contentious US presidential races in recent history, we will be discussing what the deciding factors will be.

Will Republicans be able to unify behind Donald Trump? What does the nomination of such a divisive figure mean for the future of the party? Can Hilary Clinton defy the approval ratings and garner popular support? Join us as we debate the key issues facing both candidates.

Chaired by Michael Goldfarb, journalist author and broadcaster. He has reported for The Guardian, The New York Times, The Washington Post, NPR and Global Post.

Christopher Caldwell is a senior editor at The Weekly Standard. He is a columnist for the Financial Times and the author of Reflections on the Revolution In Europe: Immigration, Islam and the West.

Peter Trubowitz is professor of international relations and director of the US Centre at the London School of Economics and associate fellow at Chatham House. Before joining the LSE, he was professor of government at the University of Texas at Austin.

Ed Schultz is a broadcaster with over 30 years experience. He currently produces and hosts his own international show – News with Ed Schultz – which airs on RT America.

Leslie Vinjamuri is director of the Centre on Conflict, Rights & Justice and senior lecturer in international relations at SOAS, University of London. She is an associate fellow at the US & the Americas Programme, Chatham House.