2. Use a local SIM, or a SIM which is prevalent in the country in which you are operating in. A +44 SIM clearly stands out in a country where, for example, a +963 or +90 dialling code is standard.

3. Switching different SIM cards in and out of the same phone is ineffective, and merely associates both numbers together as being held by the same person, or in a worst case scenario attaches them both to your identity.

4. Many countries, including the UK, now require all pre paid SIM cards to be registered to an individual person at the point of sale. Try and avoid this, or use a false identity. Getting other people who may not arouse as much suspicion as you to purchase a SIM may put them in danger.

5. Do not have family and friends phone numbers stored on the SIM card, or in the phone memory itself. These can then be easily used to place threats in a situation such as a kidnap. Ideally, have no numbers stored in your phone at all. 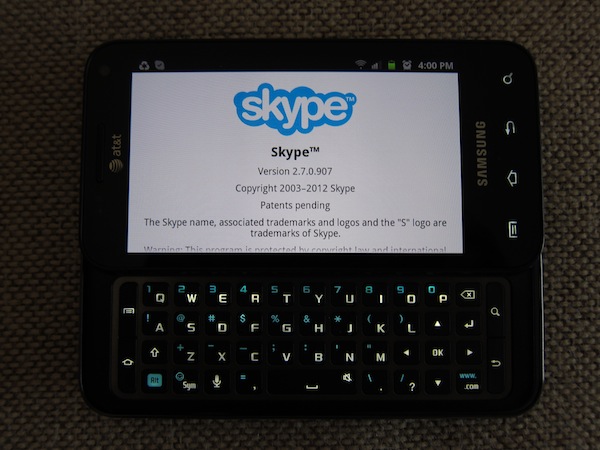 6. Once considered to offer a safe Voice over Internet Protocol (VoIP) option, recently doubts have been raised about the security of Skype. [Updated on 24 October, 2013]

7. Set up an auto forwarding phone in a nearby country and forward all calls to your home or office through this. As with point number two, regular calls to a +44 dialling codes for example are easily noticeable.

8. Use a service such as MSN, or set up a VPN (Virtual Private Network). These can be more secure than using a regular mobile network.

9. Some VOIP (Voice Over Internet Protocol) services such as Viber lift your mobile address book and send it back over their network to connect you to your contacts out of country. Use with caution.

10. In a congested network, such as near the scene of a mass protest or incident, using SMS instead of a voice call is your greatest chance of success as voice and text are sent over different channels. 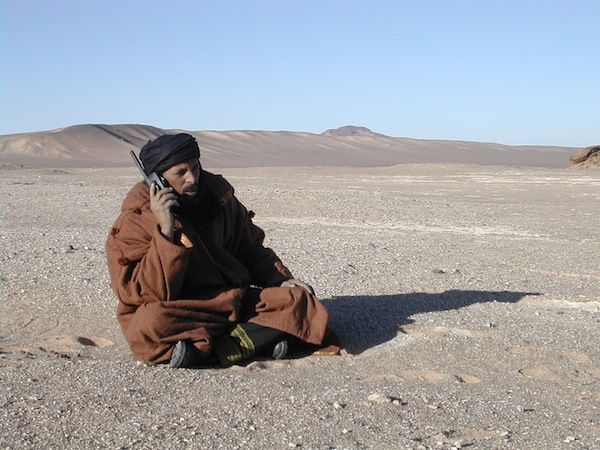 11. Use satellite phones with extreme caution, or not at all. Signals are easy to intercept and track down in real time due to their low prevalence in even the most technologically advanced regions. Most satellite phones also send the current GPS coordinates up to the satellite itself, and with the ease of interception these can then be used for near ‘real time targeting’.

12. Take out your phone battery when not in use.

13. Remember that ‘the cloud’ is physically located on the ground across the world, and local laws apply to each separate data centre.

14. Always bear corruption in mind, whether it is within the local network itself or the local enforcement agency. 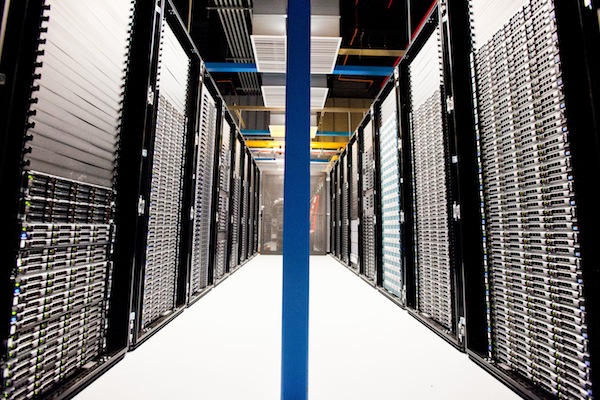 An additional resource on VPN can be found here.