Theo Padnos in Conversation with James Harkin: Kidnapping, Freelance Journalists and the Rise of Islamic State in Syria 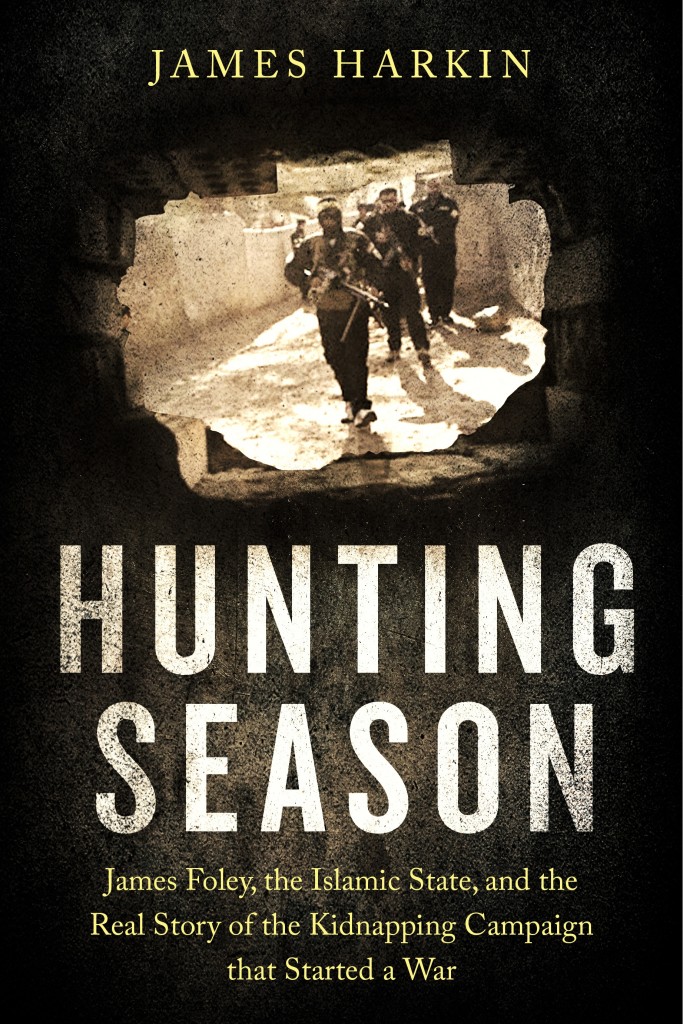 The widespread abduction of journalists in Syria began in the middle of 2012, with Theo Padnos one of the first to be kidnapped. Padnos, a writer and freelance journalist whose work has appeared in The New Republic, The London Review of Books and The New York Times magazine, spent two years in the hands of Al-Qaeda. At one point he was held in the same compound as the Islamic State’s foreign hostages.

James Harkin is a freelance journalist writing about and from Syria for Vanity Fair, Harper’s, Newsweek and The Guardian. In his new book Hunting Season, he traces the Islamic State’s campaign of kidnapping twenty-four foreign hostages, which ended with the execution of Jim Foley and others.

James Harkin and Theo Padnos will be joining us to discuss the current dangers to freelancers in Syria and how to avoid them, how to survive captivity and torture, the descent of Syria, and the rise of Islamic State.