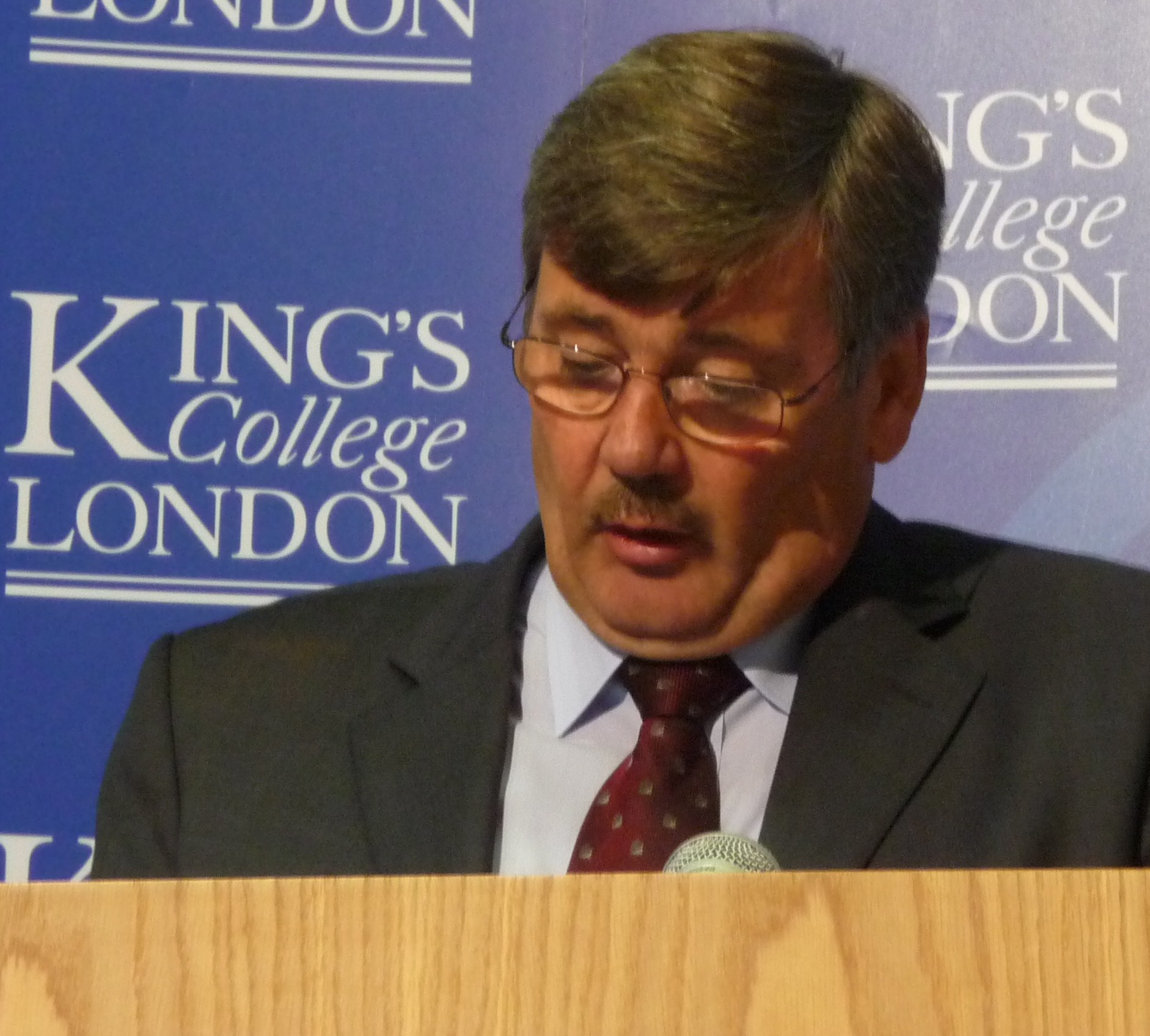 The British Secretary of Defence said operations in Afghanistan must take priority in the next Strategic Defence Review in a speech at King’s College, London.

Bob Ainsworth said longer term strategic considerations should be secondary to providing the necessary equipment and manpower to British Armed Forces in Afghanistan.

Ainsworth conceded that there was "significant" pressure on the £36 billion defence budget but refused to be drawn on where cuts, if any at all, might be made. Although he said that savings on Britain’s Trident nuclear deterrent system would be considered as part of the wider review.

It was also unclear how defence might lose out as the strings of the public purse are inevitably tightened in the future.

Military spending on Afghanistan has risen to £3 billion per annum. In addition, £1 billion has been spent from the reserve since 2006 funding new military vehicles to combat the threat of Improvised Explosive Devices (IEDs).

Beyond Afghanistan, Ainsworth identified various areas of concern including terrorist groups in failing or unstable states, the rise of Asia as a focus of political and economic power, the impact of climate change and population growth on global resources, and the migration of warfare into new spaces online.

He predicted that international intervention in the future would be more difficult and greater focus would have to be placed on the use of ‘soft’ power:

"…the course of wars will be influenced as much though diplomacy and opinion as through fighting. In an era of 24 hour news the media assumes an important and influential role."

The previous defence review took place in 1998, and although a chapter was added after 9/11, Ainsworth said it was necessary to update military thinking in the wake of rapid technological change and evolving strategic challenges.

He advocated a move towards the U.S. system of regular defence reviews and proposed undertaking one review during the course of each parliament.

A Green Paper is due to be published for full public consultation early next year. Of course, the relevance of Ainsworth’s thinking on the defence budget in the future will be highly dependent on the result of the next General Election.