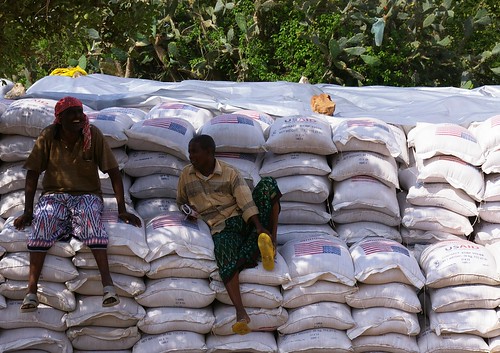 Somali-American terror recruits have common roots in an impoverished, neglected and sometime oppressed immigrant community. Their feelings of impotence and isolation — and their desperate searches for structure — are not new. But for the most part, any violent impulses simmered under the surface until late 2006, when the Ethiopian invasion of Somalia gave American Somalis — and their kinsmen all over the world — a cause on which to hang their dissatisfaction.

In December of that year, thousands of Ethiopian troops streamed into neighboring Somalia, supported by fighter jets and columns of tanks. The attack was aimed at preventing what Ethiopian Prime Minister Meles Zenawi called the “Talibanization” of Somalia by the Islamic Courts Union, at the time the umbrella group for Al Shabab and other Islamists.

Quietly assisting the Ethiopians was a handful of American Special Forces, aircraft and aerial drones. “Ethiopia’s interests at the moment fully coincide with America’s security interests in the region,” Zenawi said. But at the time, what amounted to the third front in the Bush administration’s “War on Terror” received very little attention in most of the U.S.

Not so in Minnesota, as well as other states with large Somali immigrant communities. Here, the reaction to the Ethiopian invasion was powerful. Ramla Bile, a United Somali Movement member, recalls feeling “helpless.”

“We felt that if we didn’t do anything, there wouldn’t be any Somalia, just the Somali people,” says an acquaintance of one of the “travelers” who gave only her first name, Najma.

“The primary motivation for such travel was to defend their place of birth from the Ethiopian invasion,” FBI Associate Director Philip Mudd said, “although an appeal was also made based on their shared Islamic identity.”