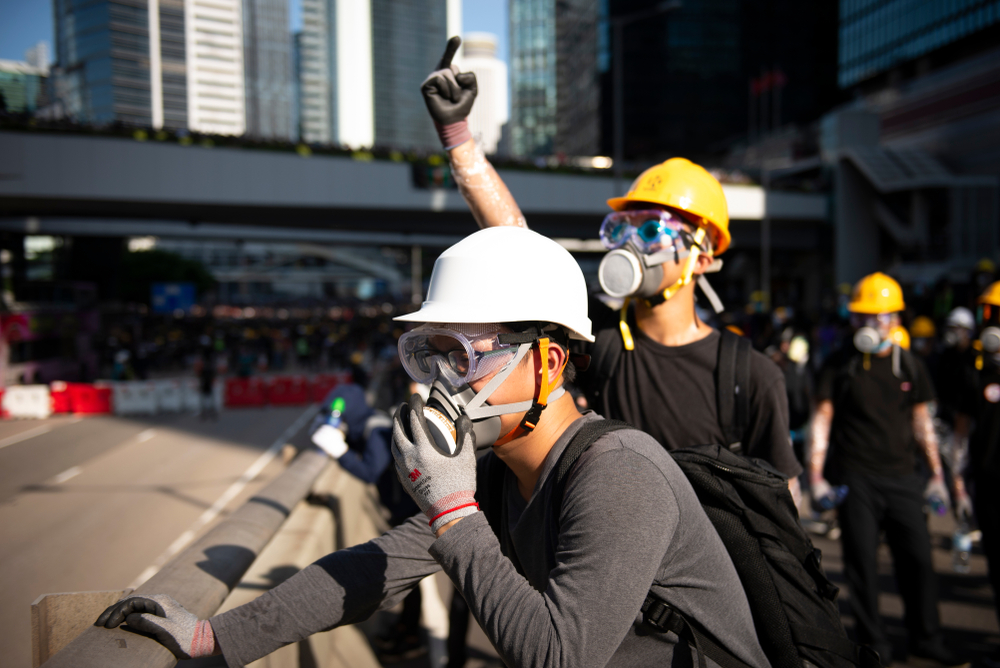 The World in 2020: Hong Kong to Iran and Beyond

January marks not only the start of a new year but also a new decade, with a number of dramatic international events evolving at speed.

Our panel of experts discuss these developments, including the fate of one of the world’s premier business hubs, Hong Kong, and growing regional and global influence of China; the recent seismic events involving Iran; the continuing tensions between Russia and the Ukraine; and the alarming trends of conflict that have been taking place around the world.  What are the common threads which tie them together? Are we headed for increasing unrest in 2020 and the decade ahead?

Michael Bociurkiw is a global affairs analyst, CNN Opinion contributor and a former spokesperson for the Organization for Security and Cooperation in Europe and UNICEF. He’s covered Hong Kong and SE Asia for many years, and has been writing and commenting extensively on the recent plane crash in Iran and the startling parallels with the MH17 crash in E. Ukraine in 2014. Michael is a regular on CNNi, BBC World TV, BBC World Service Radio, Bloomberg TV and Al Jazeera.

Ian Williams is an author and cyber hacking/security specialist. He was formerly at the Sunday Times, Channel 4 and NBC, and spent about two decades in Asia covering the region’s major events and stories. Ian has just published his second novel, a cyber-thriller called Zero Days.\

Olga Malchevska is a BBC World/BBC News Russian Broadcast journalist and the co-presenter (London), covering Ukrainian-Russian affairs for the Russian, Ukrainian and the English speaking BBC audiences. Author of ‘The Killing Queues of Ukrainian’ special project from the frontline in Donbas. Previously the BBC News Ukrainian Desk Editor in Kyiv (April 2016 – January 2018). Before the BBC – awarded by the Vaclav Havel Fellowship for the outstanding journalists, representing Ukraine in Prague and Washington DC (2014-2015). The author of the “Kremlin’s Czech Friends” (2016) investigative documentary (the joint project of RFE/RL and the 1+1 Media), broadcasted worldwide in English,  Czech, Russian and Ukrainian. Previously to that – the broadcast journalist for the number of Ukrainian TV companies.

Sana Safi is a Senior Presenter for the daily BBC News Pashto TV news programme, BBC Naray Da Wakht (BBC World Right Now). Sana joined BBC World Service – of which BBC News Pashto is part – in 2006 as a field reporter in the eastern Afghan city of Jalalabad. She then worked as a BBC Pashto radio and TV producer and presenter, based in London. Before joining the BBC, Sana worked as the only female journalist in Jalalabad’s state-run radio and television station, RTAJ.  She also headed an educational institution in Jalalabad, Nangarhar, which provided literacy and numeracy classes for women and children deprived of education under the Taliban regime.