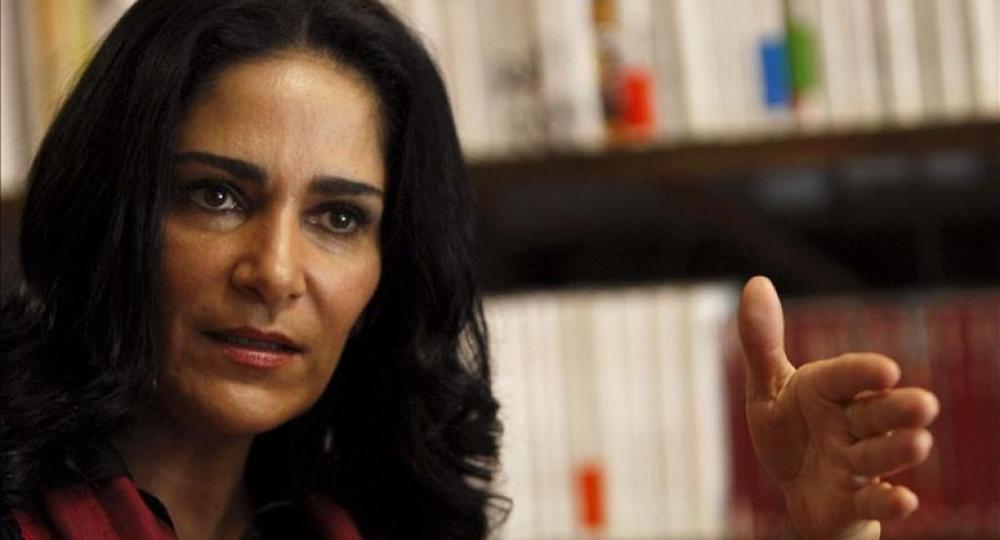 The Sorrows of Mexico: Lydia Cacho and Anabel Hernandez in Conversation

Over the last twelve years, as Mexico has become the epicentre of the international drug trade, more than one hundred journalists, a generation of writers, has been killed or disappeared. And not a single culprit has been jailed. There are vast areas of the country where no-one now dares to report from – and without a free press, there can be no democracy.

The Sorrows of Mexico is a collection of essays from the leading writer-journalists of Mexico, each one concentrating on a single issue among the many which afflict their country. So – in the words of Lydia Cacho, Anabel Hernández, Juan Villoro, Diego Enrique Osorno, Elena Poniatowska, Sergio González Rodríguez and Marcela Turati – this will be a crucial testimony and proof of the bravest voices in a country which needs this courage to denounce the depth and range of corruption and violence.

The contribution of each writer consists of a new essay along with passages of previously untranslated text. We will be joined by two of the book’s contributors, Anabel Hernandez and Lydia Cacho, who will discuss their experiences as female journalists working in one of the most hostile environments for human rights reporting.

Ricardo Gonzalez: Ricardo is the Global Protection Officer at Article 19’s offices in Mexico. Article 19 as a charity campaigns for freedom of expression wherever it is threatened and champions freedom of information and pluralism in the media. 9 journalists lost their lives in Mexico in 2016, making it the third deadliest country for journalists to work in. This reflects the staggering lack of protection journalists are provided with. With offices in Bangladesh, Brazil, Kenya, Mexico, Tunisia, Senegal and the UK, Ricardo and Article 19 work on improving these efforts. 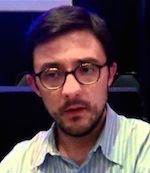 Lydia Cacho is a Mexican journalist, author and a feminist activist against violence. Ms. Cacho herself has been imprisoned for her work and has put her life on the line on behalf of women and children in Mexico. As a consequence of her unwavering defense of human rights and journalistic freedom, her own life has been repeatedly threatened. Despite these dangers, she continues to champion the advancement of human rights.

Anabel Hernández is one of the most important journalists in Mexico. She bravely confronted narcotic gangs and state corruption often at a great risk to herself and her family. She is the author of many books including Narcoland: The Mexican Drug Lords and Their Godfathers; La IRA de Mexico: Siete Voces Contra La Impunidad and most recently La Verdadera Noche de Iguala: La Historia Que El Gobierno Quiso Ocultar, an investigation into the disappearance of students in Iguala.