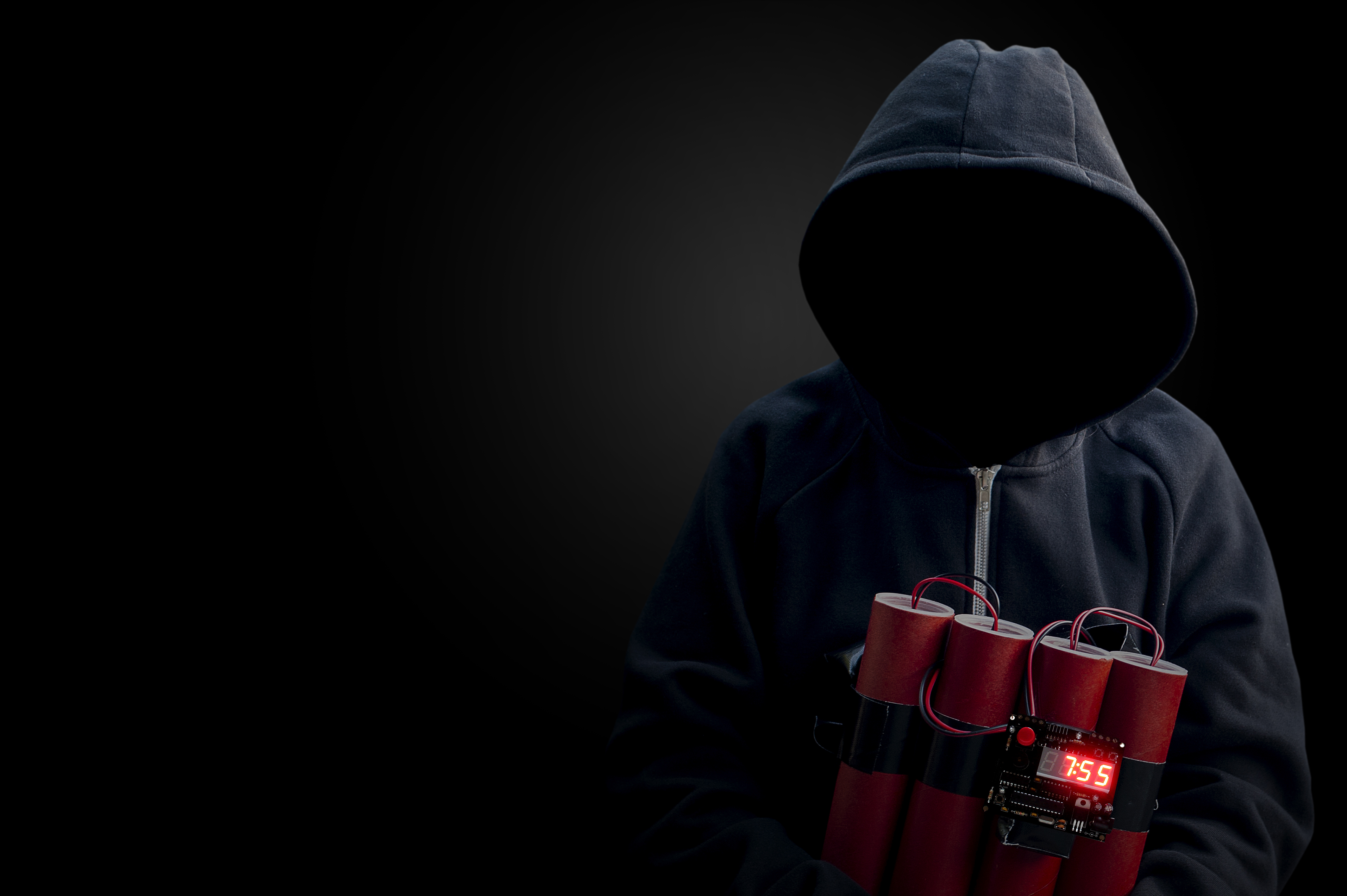 The Price of Paradise: Age of the Suicide Bomber

Based on his acclaimed book, The Price of Paradise, investigative journalist and author Iain Overton will explore the evolution of suicide bomber, from from Communism and the Cold War, to the modern day War on Terror.

Thousands of bombings and 138 years after the first suicide bomber targeted Tsar Alexander II, the Emperor of Russia, this figure has now become central to our contemporary era of terror – one that not only dominates the fears of Western societies but also influences the way we fight our wars, protect our nations, pass security legislation and even define ourselves.

So how has this descent deep into the heart of terror escalated in such a way? What drives people to blow themselves up and what are the consequences? Based on years of investigative research, including interviews with Russian anarchists, Japanese kamikazes, Hezbollah militants and survivors of suicide bombings, Overton will reveal what motivates the suicide bomber and how he has played a pivotal role in the evolution of some of the most defining forces of the modern age.

In conversation with journalist Jo Glanville.

Praise for “The Price of Paradise”:

“A must-read book on the most frightening phenomenon of the modern age. Fascinating”, The Sunday Times

“In an exceptional piece of work, Iain Overton subjects the suicide bomber to his seasoned investigative skills from pre-revolutionary Russia to the present day.” Jon Snow

Iain Overton is a multi-award winning journalist and human rights campaigner, and has reported from over two dozen conflict zones worldwide. Today he runs the London based charity Action on Armed Violence (AOAV), but prior to that he worked for the BBC, ITN and the London-based Bureau of Investigative Journalism. He has written for the Guardian, Los Angeles Times, Foreign Affairs and International Business Times, among others. He is the recipient of two Amnesty Media Awards, a BAFTA, and a Peabody Award, and holds two degrees from Cambridge University. As well as lecturing on human rights journalism at Birkbeck University, London, he speaks regularly at the United Nations and other international forums on the matter of suicide bombings. He oversees the only global monitor of explosive violence around the world.

Jo Glanville (Chair) writes on culture and freedom of expression for the Guardian, Times Literary Supplement and London Review of Books, among other publications. She was previously director of English PEN, an award-winning editor of Index on Censorship and a BBC current affairs producer. She is currently writing a book on the history of antisemitism.