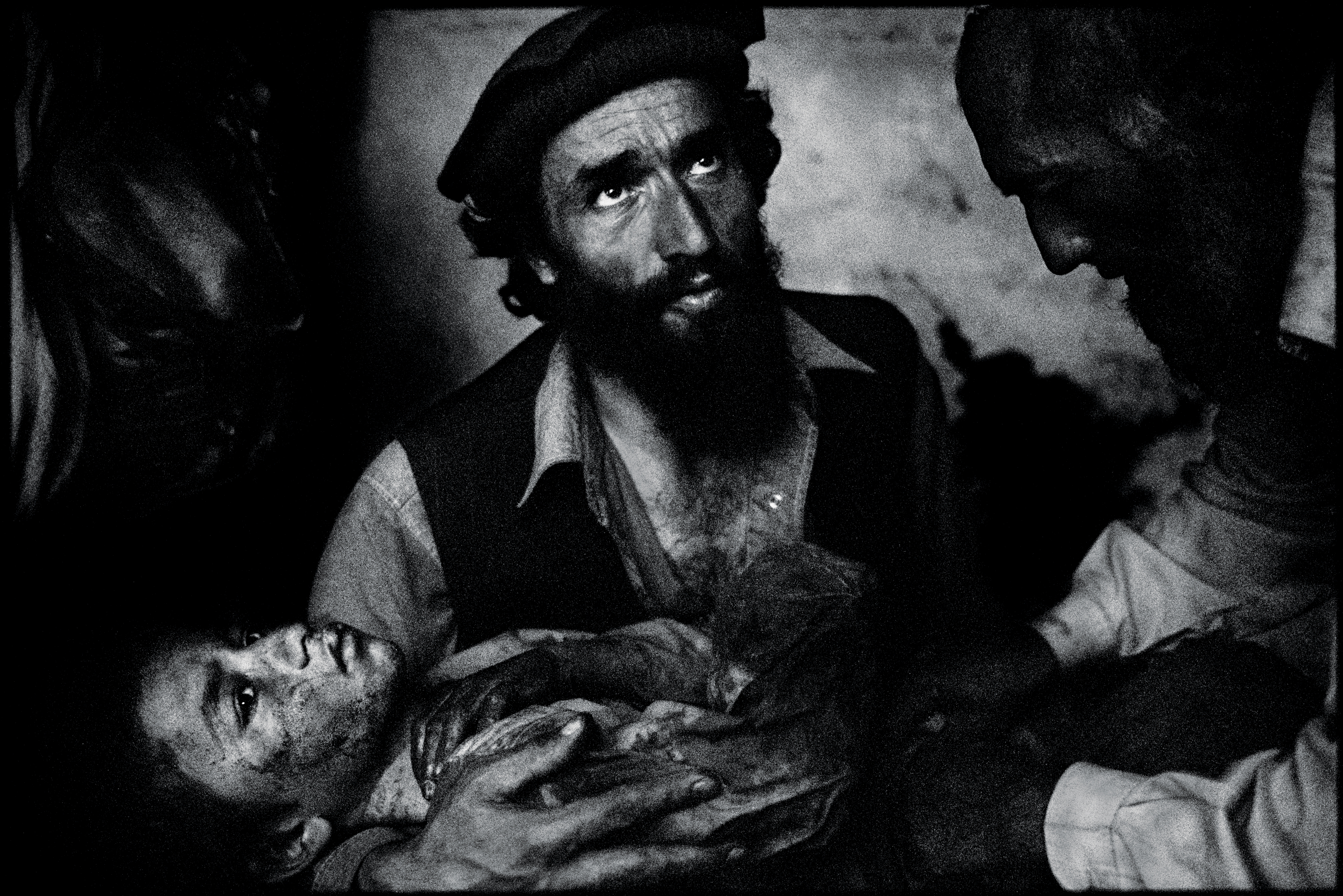 The Meaning of Jihad: An Evening with Abdullah Anas

The word ‘Jihad’ has become much like the word ‘neoliberalism’: used to signify such disparate movements, and moments in time, its ubiquity makes it near-impossible to identify any one clear meaning.  Join former member of the Mujahideen Abdullah Anas, diplomat, writer and founder of Inter/Mediate Jonathan Powell and award-winning investigative journalist Tam Hussein to rethink what it means to be a jihadist in the modern world.

As one of the earliest Arabs to join the Afghan Jihad, the Algerian Islamist Abdullah Anas counted as brothers-in-arms the future icons of al-Qaeda’s global war, from Abdullah Azzam to Osama bin Laden, and befriended key Afghan resistance leaders such as Ahmad Shah Massoud.

Brushing shoulders with everyone from Zarqawi to Haqqani, Anas distanced himself from their movements, disagreeing with their narrow interpretations of political Islam. While he remains committed to Jihad, to this day Anas takes issue with the extremist trajectories of his one-time companions.

Using Anas’ memoirs, To The Mountains: My Life in Jihad, From Algeria to Afghanistan, and his intimate knowledge of the networks that formed during the Soviet-Afghan war as a springboard, this panel will be tracing the journey of  ‘Jihad’ – and what it means for our societies today.

Abdullah Anas is an Algerian politician-in-exile and former member of the mujahideen who fought alongside bin Laden before falling out with the al-Qaeda leader over his plans for a global Jihad. He lives in London, having gained political asylum.

Tam Hussein is an award-winning investigative journalist and writer who has reported on UK Jihadist networks and British foreign fighters in Syria.

Jonathan Powell was Chief of Staff to Tony Blair from 1997 to 2007 and the chief British government negotiator on Northern Ireland during that time in office. Jonathan was a British diplomat from 1979 to 1996 working on the negotiations to return Hong Kong to China in the early 1980s, the CSCE human rights talks, CDE arms control talks with the Soviet Union in the mid 1980s, and the ‘Two plus Four’’ talks on German reunification in the late 1980s. Jonathan has also participated in a number of negotiations between governments and insurgent groups in Europe and Asia working closely with Martin Griffiths at the Centre for Humanitarian Dialogue.

Watch the video stream of The Meaning of Jihad