The Look of Silence – Truth and Reconciliation in Indonesia

The Look of Silence follows Adi, an optometrist whose brother was murdered during the anti-communist purges. Throughout the film Adi meets and directly confronts those responsible for his brother’s death.

It was this involvement that lead Adi to ask Oppenheimer to help him meet his brother’s killers. “I sat down with [Adi] and he said, ‘you know Josh, I’ve spent seven years watching your footage of the perpetrators, and it’s changed me and I need to meet the man who killed my brother… I need to confront them and see if they can take responsibility for what they’ve done.’” 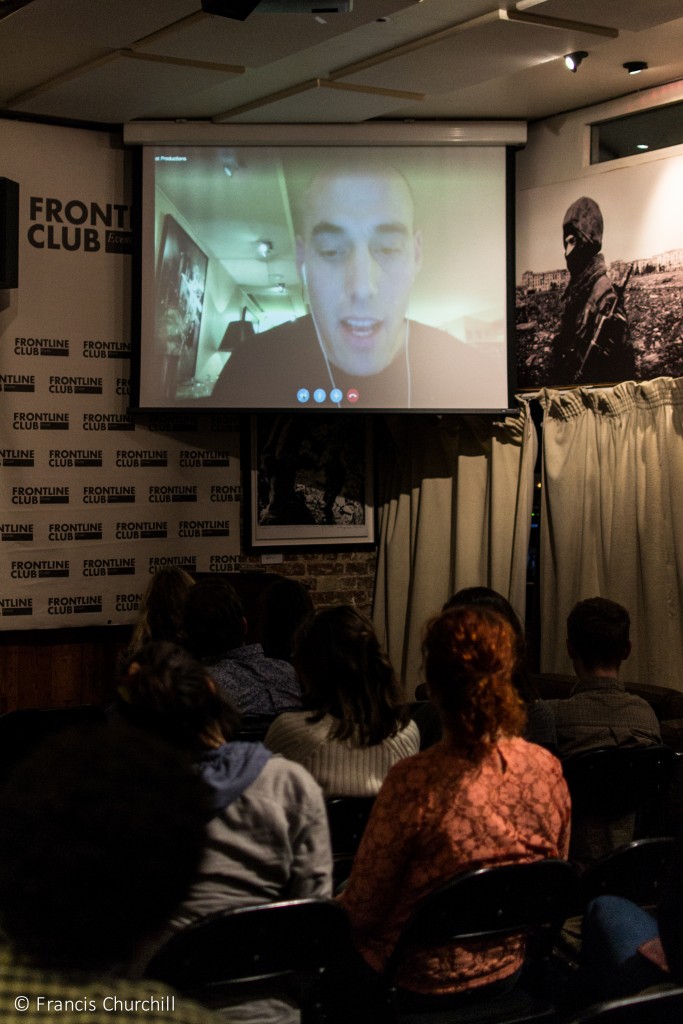 Making the film with Adi could have been extremely dangerous. “There has never before been a film where survivors confront perpetrators who still hold a monopoly on power,” said Oppenheimer who initially refused to make the film this way.

However after their experience working on The Act of Killing, Ali believed that confronting his brother’s killers would help reconciliation. “He though they would welcome this as this chance to sort of be forgiven by their victims families… and to stop this manic boasting which he always felt was defensive,” said Oppenheimer.

“I didn’t realise that he might be right until after I started to film Anwar Congo,” Oppenheimer said referring to the main protagonist in The Act of Killing. None the less he was still sceptical that Adi would receive the apology he was hoping for. In the five years that he filmed with him, Oppenheimer told the Frontline Club that never once did Anwar Congo consciously admit to himself that he was wrong to have killed.

Instead, with The Look of Silence, Oppenheimer hoped that the meetings between Ali and his brother’s killers would allow him to capture the unconscious guilt

“Maybe if I can film with precision and empathy and intimacy,” said Oppenheimer, “the complex human reactions that are inevitable when you go into someone’s home and say ‘look you’ve killed my brother, please can’t you take responsibility for this for the sake of our children’… then we can make visible the previously invisible abyss of fear and guilt that’s dividing everybody in this society.”

Oppenheimer told the Fontline Club that the primary audience was always intended to be Indonesians. There was an outpouring from human rights groups and survivors that Oppenheimer needed to keep filming with the killers in order to expose the lie that the 1965 killings were heroic.

“[I] felt as though I was entrusted by the survivors and the human rights community to do a work that clearly they could not safely do themselves… and I felt therefore much more like their agent than I ever felt like a foreign filmmaker,” said Oppenheimer.

The release of The Act of Killing has started a transformation around the way that Indonesia talks about its past. “Whereas the mainstream media was once, with very few exceptions, or before with very few exceptions silent about the genocide or celebrating the heroic extermination of the Indonesian left, now they talk about the genocide as a genocide,” said Oppenheimer.

Because of the changes that The Act of Killing have made to the national discourse, Oppenheimer told the Frontline Club that The Look of Silence released in a much bigger way than would have been possible if it was a standalone film. “Adi came to both [premier] screenings as a surprise guest and received a 15 minute standing ovation,” he said.

The two films have prompted the introduction of a truth and reconciliation bill into parliament. “It’s woefully inadequate,” said Oppenheimer, “… but it’s a great step because it sort of enshrines the acknowledgement that what happened was wrong.”

As well as catalysing change within Indonesia, Oppenheimer is also hoping to pressure both the UK and US governments to openly admit to their role in the killings.

“That’s, I think, terribly important if we’re going to actually stand up against impunity at home in the west, and if our talk about human rights, our rhetoric about human rights is not to be merely hypocritical.” 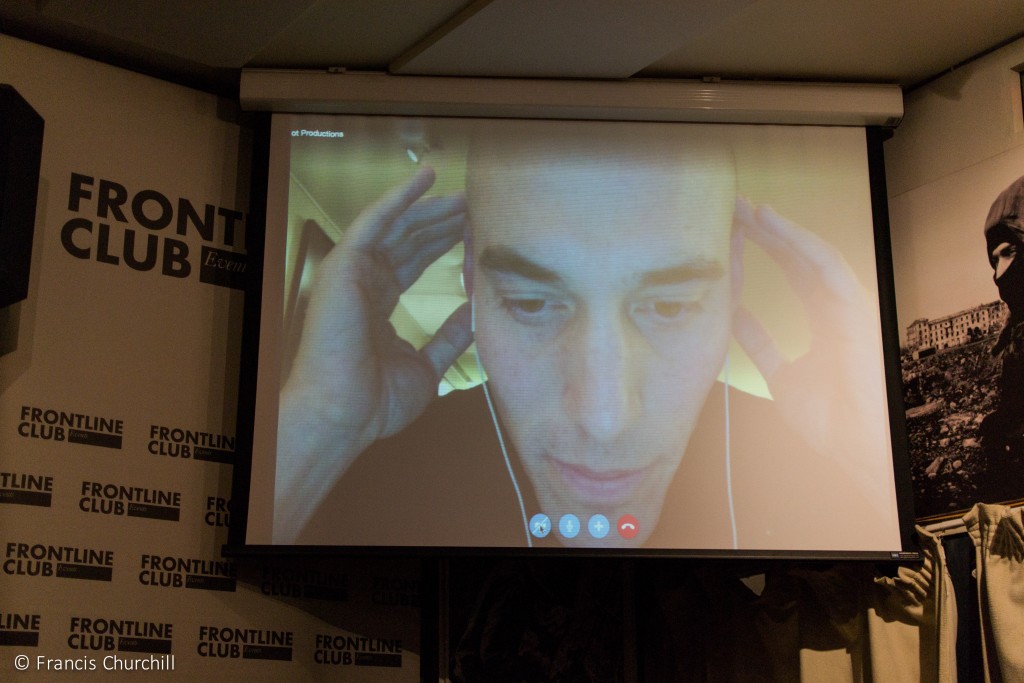