The Frontline Club Awards 2014 in pictures 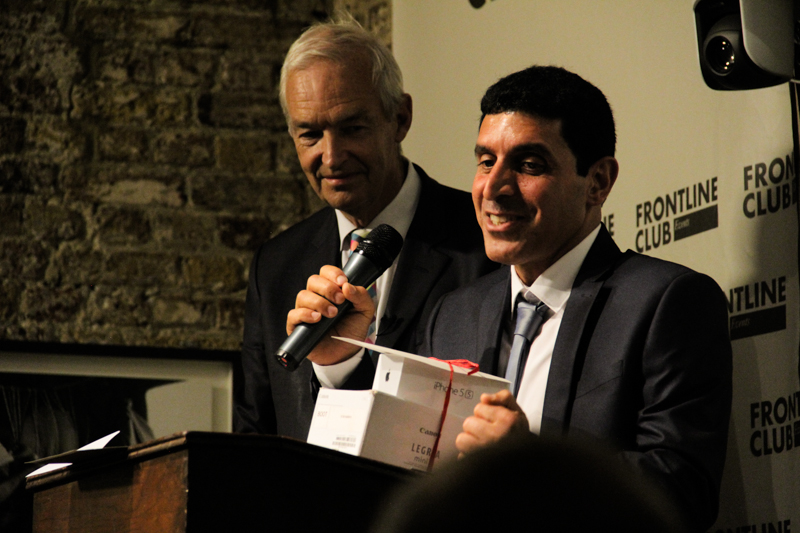 The evening was hosted by Channel 4 News anchor Jon Snow. Here he presents Medyan Dairieh with his broadcast award for his work embedded with the Islamic State (IS), gaining unprecedented access to the group in Iraq and Syria. 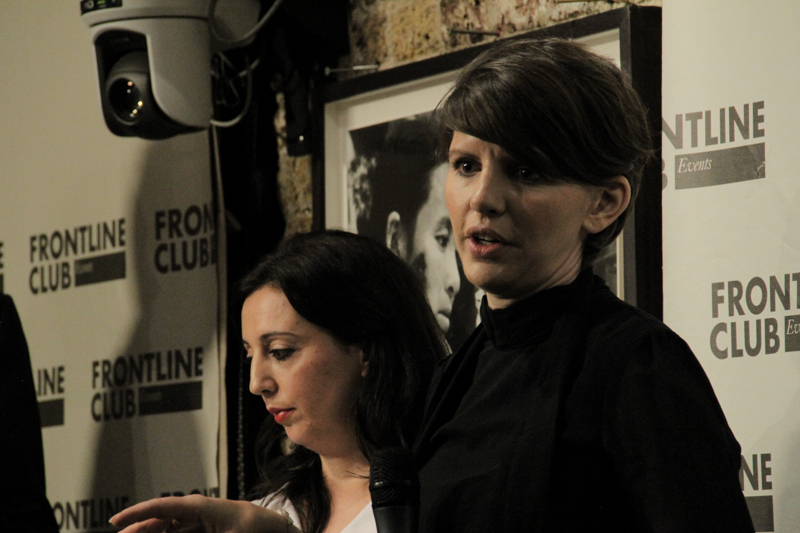 Rania Abouzeid and Iona Craig both received the print award for their work in Syria and Yemen, respectively. 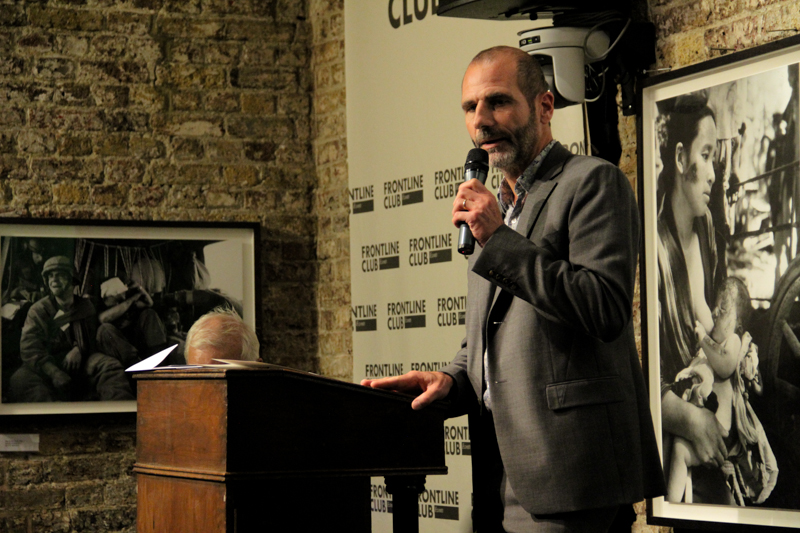 Eric Bouvet received the photojournalism award for his work in Ukraine. 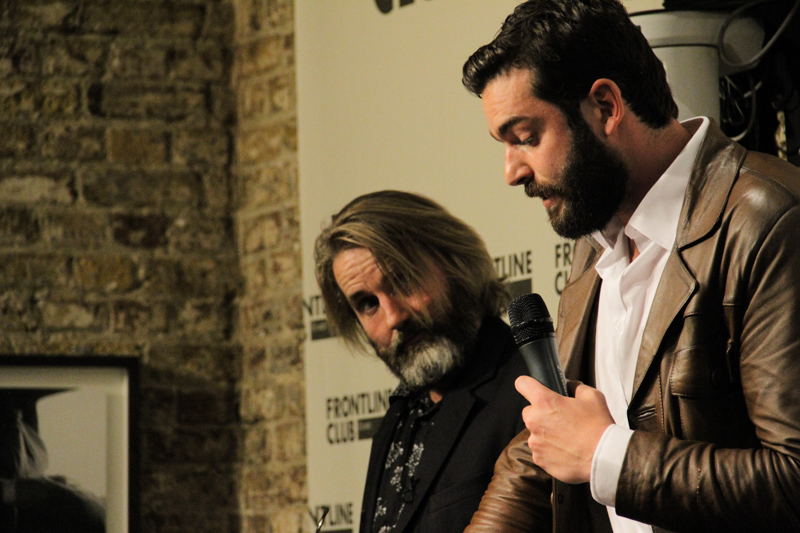 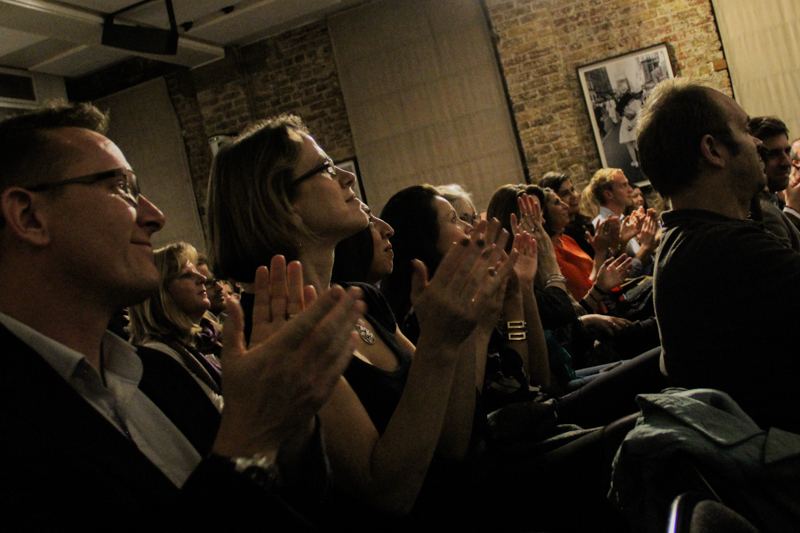