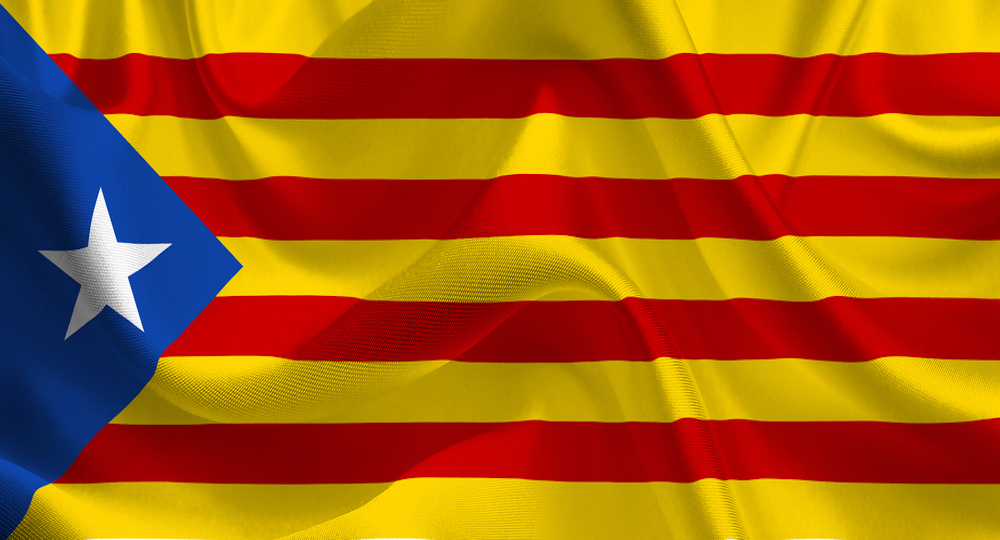 The Fight for Catalan Independence

On Monday 1st October the Catalonian Government claimed that 90% of those who voted in their referendum, chose to split from Spain. 2.26 million Catalans out of a population of 5.34 million voters turned out to take part in this highly controversial vote. Join our panel of experts to discuss what will happen next for the region as the events unfold.

Tom Burridge was the BBC Spain correspondent before recently moving back to London. He has been in Barcelona covering the referendum since the events began. Tom has worked as a correspondent for the BBC across Europe and Africa. Before this he was based in the Ukraine, and covered the war in Donbass in 2014.

Professor Paul Preston is the Director of Cañada Blanch Centre at the Department of International History LSE. His main fields of interests are Anglo-Spanish relations; contemporary Spanish politics; defence policy; European fascism; European left; Gibraltar; Spain; Spanish army; Spanish history, the Spanish Civil War, the Franco Regime, the transition to democracy in Spain. Paul Preston studied for his undergraduate degree at the Oriel College, Oxford before moving to the University of Reading where he gained his MA in European Studies. He moved back to Oriel College to work on his PhD.

John Carlin is a journalist and writer who deals with both sports and politics among other things. Carlin began his career writing in Mexico and Central America for publications such as The Times, The Sunday Times and The Toronto Star. From 1995–1998 he was the United States bureau chief for The Independent on Sunday. In August 2008, Carlin published the book Playing the Enemy: Nelson Mandela and the Game that Made a Nation. Carlin won the 2000 El País Ortega y Gasset Award for journalism. He has won numerous other awards for his writing in Spain and Italy.

Raphael Minder (Skype)  has been based in Madrid as the Spain and Portugal correspondent for The New York Times since April 2010. He has written extensively on the financial crisis’ impact on Spain and Portugal and the resulting political tensions, including the secessionist drive in Catalonia. He has just published a book The Struggle for Catalonia. Rebel Politics in Spain.   Before this, Raphael spent ten years as a staff correspondent for the Financial Times in Paris, Brussels, Sydney and finally Hong Kong, as regional correspondent for Asia.