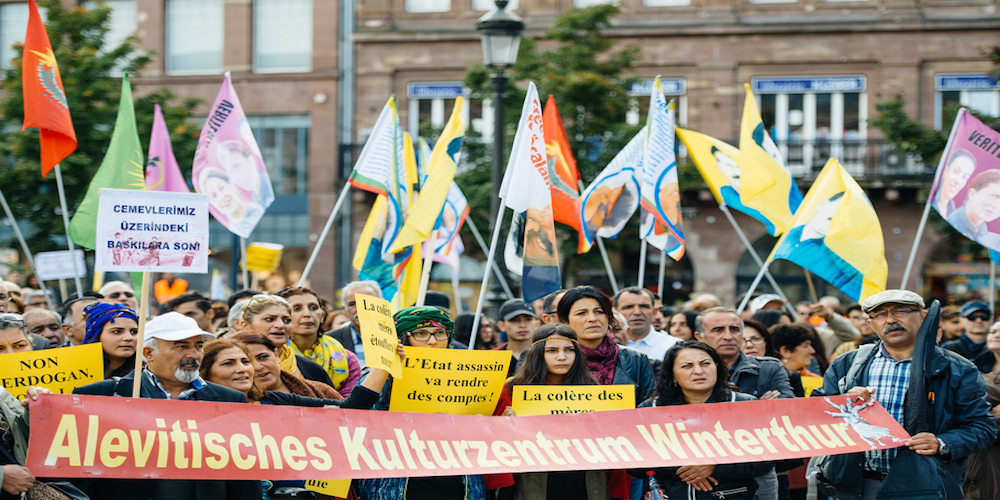 The Soft Power of Diasporas

When people think of diaspora populations, their first thought tends to be of refugee populations, the migrant crisis, and communities fleeing conflict as a result of what’s reported in the media. However, this is only part of the story. Often these scattered populations across the globe continue to have an enormous impact on their homelands.

The European Research Council has sponsored 5 years of extensive research and close to 500 first-hand interviews among Kosovo, Albanian, Armenian, Bosnian, Kurdish, Iraqi and Palestinian diasporas, and a large-scale survey. These displaced, real, diverse people, living in European countries from the UK, Germany, Sweden, the Netherlands and France give us a unique insight into the homelands from which they originate.

This resourceful, entrepreneurial section of the population are important actors in the conflicts and post-conflict reconstruction processes of their homelands, be that Iraq, Palestine, Bosnia or Armenia.
Conflict-generated diasporas can have a huge influence on war and peace, and it is often something that is under reported in the media.

Dr. Maria Koinova, Principal Investigator for the ERC Project implemented at Warwick University, and her team will present their paper “Diasporas and Contested Sovereignty”, and be joined by journalists to discuss the wider importance of their work and how it can influence public policy today.

For more information on the project, visit their website here. 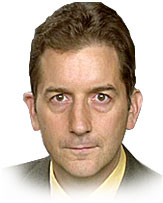 Morris regularly contributes to BBC News, Today and From Our Own Correspondent, and is the author of the 2005 Granta publication The New Turkey. He was BBC Turkey Correspondent from 1997-2001 based first in Ankara and later opening the BBC’s new bureau in Istanbul covering the 1999 İzmit earthquake and the arrest and trial of the Kurdish rebel leader Abdullah Ocalan. From 2001-2005 Morris was the BBC Europe Correspondent based in Brussels covering the European Union, the proposed European constitution, and other European stories.

Before joining Warwick University in 2012, Dr. Maria Koinova held research fellowships and visiting scholar positions at Harvard, Cornell, Dartmouth, the Woodrow Wilson International Center for Scholars in Washington D.C., the European University Institute, and Uppsala University, among other academic institutions. Koinova is the author of Ethnonationalist Conflict in Postcommunist States. Since 2006 Koinova has worked on topics related to diasporas, conflicts, post-conflict reconstruction and democratization, and has conducted multi-sited fieldwork among the Albanian, Armenian, Bosnian, Croatian, Lebanese, Palestinian, Serbian, and Ukrainian diasporas in the US and/or in Europe. 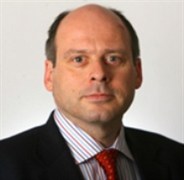 Tony is a columnist and specialist writer on European political, economic and business news and currently the Europe editor for the Financial Times. From 1990 – 1997 he was the East Europe Editor and Europe Editor at the Independent. Before that, he worked as a Reuters Foreign Correspondent from a range of cities from New York, Vienna, Moscow, Warsaw to Belgrade.

Ben’s research background is primarily in comparative and European politics. He is also interested in the way that nations and party systems respond to migration and globalisation. His Ph.D. “Liberal Parties and Party Systems” used data taken from European party manifestos to track when parties moved left or right, and showed how these movements affected vote shares that liberal parties received. Ben joined this project to help develop a large-scale survey among conflict-generated diasporas in Europe.

Dženeta’s Ph.D. research project analyses diaspora influence on a weak state in post-conflict environments. Her work has looked into Bosnian diaspora mobilisation in Europe around issues of transitional justice, genocide remembrance, and political participation. This research was undertaken in the form of interviews, participant observation and process tracing with multi-sited fieldwork. Dženeta holds an MA. from the University of Chicago and was a visiting scholar from the Harriman Institute at Columbia University.

Oula Kadhum’s research investigates in a comparative perspective diaspora mobilisation for state-building following the 2003 intervention in Iraq. Her work explores how the diaspora in the UK and Sweden mobilised towards this end and why there were differences in their approaches to building the state. Oula completed her Masters degree at the School of African and Oriental Studies, University of London, a postgraduate certificate in Education at Kings College London, and a Bachelors degree from Queen Mary University of London.