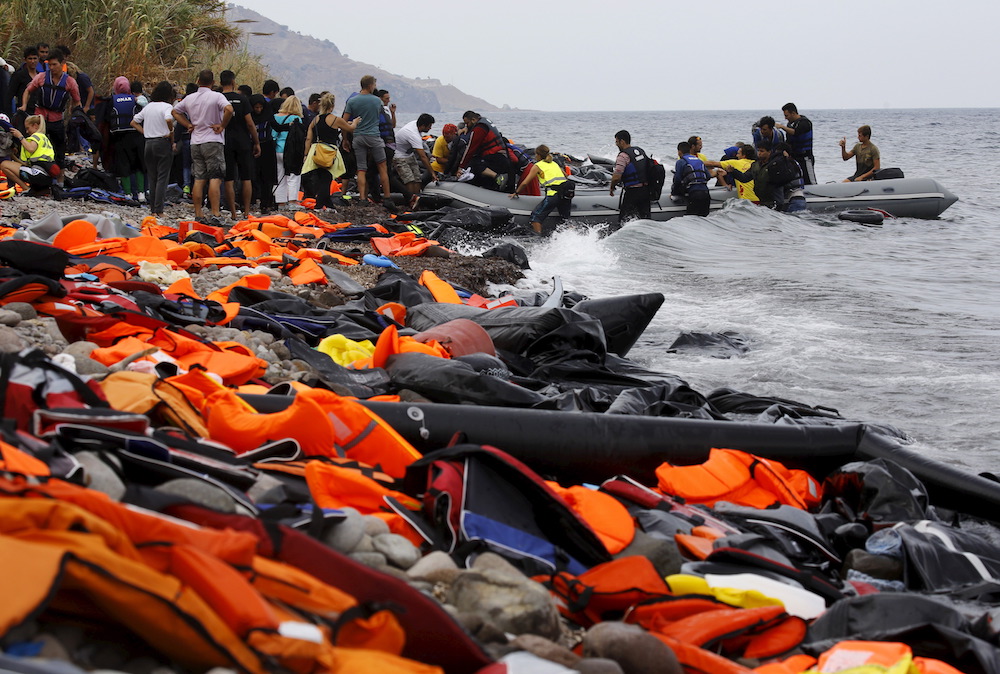 The Emotional Toll on Journalists Covering the Refugee Crisis

The recent refugee crisis in Europe took an unexpected toll on journalists covering it, exposing individuals and institutions to events and experiences that many found difficult to prepare for and process. That’s according to a new report carried out by the International News Safety Institute and published by the Reuters Institute for the Study of Journalism, the first study into the link between the media and moral injury. Join report author Hannah Storm in conversation with co-author Professor Anthony Feinstein and award-winning journalists Yannis Behrakis and Will Vassilopoulos to discuss what individuals and institutions can do to better prepare themselves for and navigate this new terrain in mental health for the media.

Hannah Storm is Director of the International News Safety Institute (INSI), a UK registered charity whose members include some of the world’s leading news organisations. INSI’s work focuses on physical, psychological, and digital safety and it provides a network for members to share information to ensure journalists stay out of harm’s way. Storm is author of The Kidnapping of Journalists: Reporting from High Risk Conflict Zones (with Robert G. Picard) and No Woman’s Land: On the Frontlines with Female Reporters. Before joining INSI, she worked for organisations including the BBC, Reuters, ITN, and Oxfam. 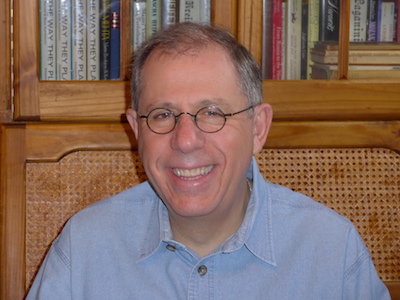 Dr Feinstein is professor of psychiatry at the University of Toronto and director of the Neuropsychiatry Programme at Sunnybrook Health Science Centre. He has undertaken numerous studies looking at how journalists are affected psychologically by their work in zones of war, conflict, and disaster. He is the author of Journalists Under Fire: The Psychological Hazards of Covering War (Johns Hopkins University Press) and Shooting War. 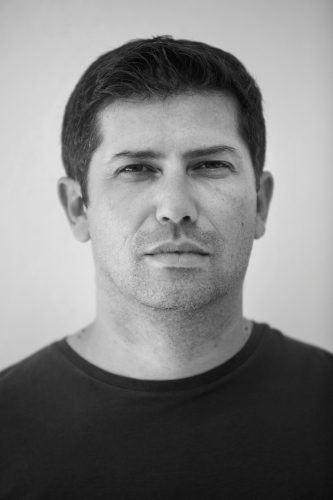 Will Vassilopoulos is a freelance Video Journalist primarily working for Agence France-Presse (AFP). He holds a bachelor’s degree in biology & sports sciences and a master’s degree in exercise physiology from Manchester Metropolitan University. He started his journalism career in text for Japanese news agency Kyodo News before becoming a news anchor for the English-language bulletin at Greece’s state broadcaster ERT. In 2011 he went behind the camera and has since covered topics such as Greece’s economic crisis, political unrest in Egypt, Turkey and Romania, the conflict in Ukraine and most recently the migration crisis in Europe. He is the recipient of the 2016 Rory Peck Award for News for his film “Fear and Desperation: Refugees and Migrants Pour into Greece”. ​