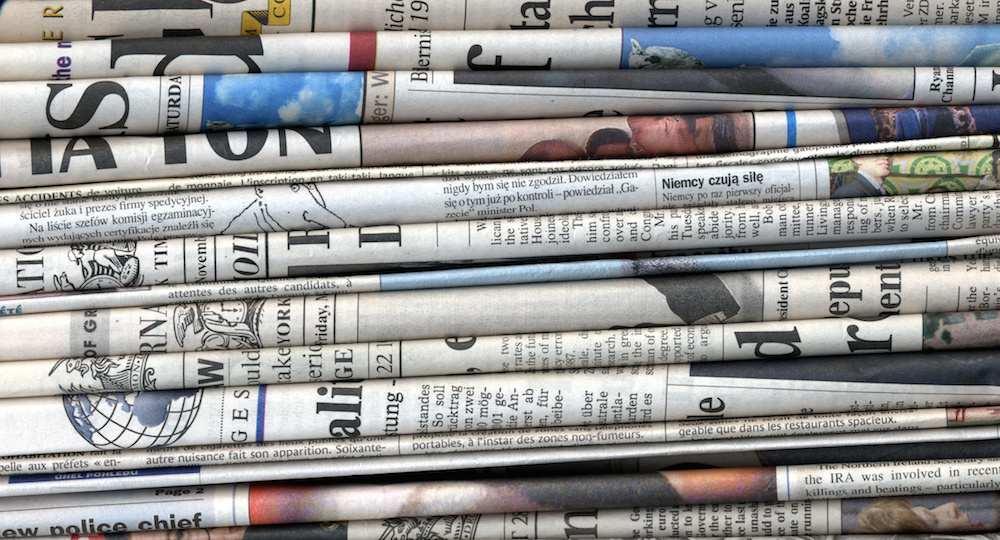 In the wake of Brexit and the 2016 US election, the public on both sides of the Atlantic have turned to the media with a newly critical eye. The terms ‘post-truth’ and ‘misinformation’ circulate in heated discussions around the problematic relationship between news organisations and social media platforms. A digital-age quandary is emerging around the responsibilities of news outlets to debunk erroneous articles circulating online.

How have cuts within the industry and the turn to online readership impacted the phenomenon of ‘fake news’? And how can journalism maintain its integrity in a time when unverified information circulates on social media under the guise of fact?

Readers across the political spectrum are calling for new standards of accuracy and impartiality. In a monthly series of exclusive talks hosted by media analyst Roy Greenslade, we are bringing together today’s leading news editors to discuss the new challenges facing the online journalism industry.  For the first of these talks, we will unpack the ‘fake news’ debate.

Host:
Roy Greenslade is one of Britain’s foremost media teachers. He is a leading commentator and columnist on the media, and currently blogs for The Guardian. As a journalist he rose to the highest levels of management in a career taking in The Sun, the Sunday Times, and culminating in the editorship of the Daily Mirror.

Ben de Pear is Editor of Channel 4 News. Previously Head of Foreign News, has led an award-winning team of foreign correspondents, including those that produced the BAFTA-winning coverage from the 2011 Japan earthquake. He also led the programme’s investigation into the end of Sri Lanka’s civil war which has prompted a UN investigation and global calls for a war crimes tribunal.

Rory Cellan-Jones has been a BBC reporter on business and economics for nearly 30 years. For the last decade he has been the BBC’s Technology Correspondent, charged with widening the Corporation’s coverage of the impact of technology on business and society. He has also presented a number of Radio 4 documentaries, including The Secret History of Social Networking and The Force of Google, an investigation into the power of Google’s search algorithm.

Madhumita Murgia is a prize-winning journalist and editor with expertise in the fields of technology and science. As the FT’s European tech correspondent, she reports on major news, trends and innovations in global technologies, and their impact on Europe. She was formerly head of the Telegraph’s technology section, where she wrote a weekly column on the business of technology, and has written features about data privacy, security and digital health for publications such as Wired, Newsweek and BBC Future.

Owen Bennett is Deputy Political Editor of The Huffington Post UK and a critically acclaimed author. His second book, ‘The Brexit Club: The Inside Story of The Leave Campaign’s Shock Victory’ was published in 2016, and was described as “a riveting inside account” of the referendum by The Observer. Bennett is a regular contributor to the BBC and Sky News and has also written for the New Statesman website and other political blogs.