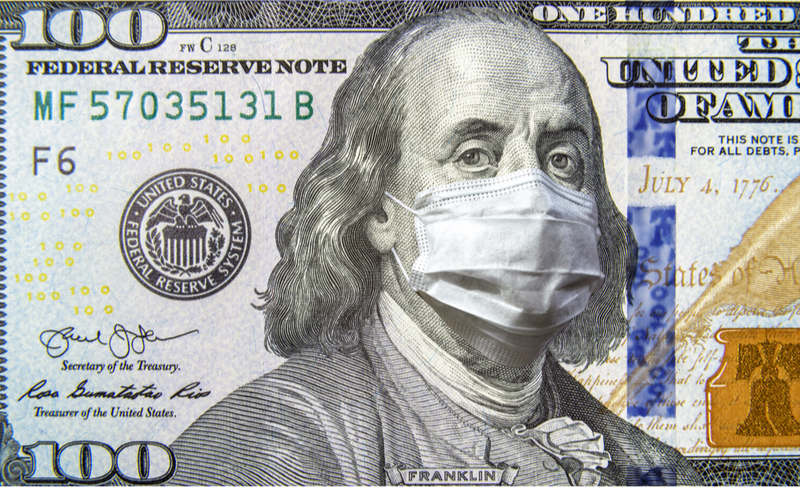 THE  ECONOMIC FALLOUT & THE RESPONSE

In the wake of the Global Crisis, uncertainty in the world economy has led many developing countries to review their business and broader their economic models.

Heavy reliance on the same global supplies created a weakness that allowed many who had manufacturing in their arsenal to recover independently and faster that others. Many believe that COVID-19 will only accelerate the process begun during the 2008-09 Global Crisis possibly spurring a renaissance in manufacturing in rich countries. Of course this will bring its own set of complex issues, cost and conditions of labour and we start conversations of automation as we see the reversing of globalisation.

Under President Xi Jinping, China remains an export powerhouse, but exports as a share of its GDP have fallen from 31% in 2008 to just 17% in 2019.Under President Donald Trump, the United States has adopted an isolationist ‘America First’ policy, moving away from international trade partnerships and are viewing economic activities from China as a national threat, the pandemic has also served in weakening and damaging this relationship further.

As measured by trade flows, we are currently in a fifth historical period, sometimes referred to by the term ‘slowbalisation’ trade increased rapidly in the past decade, faster than the output however, in recent years we have seen that the volume of trade was falling in 2019 even though the world economy was still growing steadily.

The COVID-19 pandemic simply adds further momentum to the deglobalisation trend and added fear and are forcing countries to look closely at their domestic economic sovereignty however that said, greed, fear & uncertainty combined with divisive leadership can give birth to old protectionism and dangerous nationalistic narrative set to policies not seen since the 1930s.

The world economy is at a critical point in history join Elizabeth Palmer our moderator us for this interesting discussion with our panel:

Joseph Stiglitz is an American economist, public policy analyst, and a professor at Columbia University.

Stephanie Flanders is Senior Executive Editor for Economics at Bloomberg and

Alistair Darling, British politician who served as Chancellor of the Exchequer in the Labour Government from 2007-2010