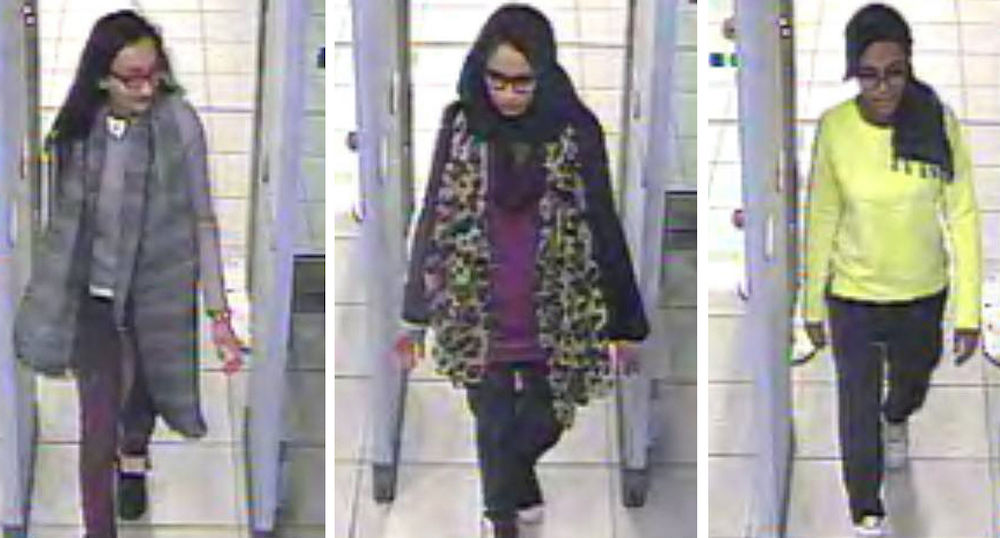 The Changing Nature of Women in Extremism

Although women have been among the leaders and followers of terrorist organisations throughout modern history, the mass media typically depict female terrorists as interlopers in a male domain. There is currently a blind spot in our understanding of, and reporting on, the role of women in extremism: how and why women are being recruited, what role they play within violent extremist organisations, and what measures are most effective in preventing radicalisation.

In covering stories of women recruited through social media, news outlets often fetishise female terrorists and contribute to stereotypes of radicalised women as femme fatals or individuals who have struggled to integrate into Western culture. Research increasingly suggests they are educated and highly politicised women who seek power and a sense of agency over their lives.

What role does the media play in influencing the decisions female extremists make and how can journalists better cover the issue?

Chaired by Flora Bagenal senior reporter for the Women and Girls Hub by News Deeply.

Nikita Malik is a Senior Researcher at Quilliam, where she heads research on women, children, and families against radicalisation. Nikita has presented findings to EU and UK Parliament, the Foreign and Commonwealth Office (FCO), the Department of State (DoS), and the EU Radicalisation Awareness Network (RAN). She also heads Fempower”, a pioneering outreach program on gender extremism, providing training workshops to women in local communities, schools, and universities on the issues of honour based violence, forced marriage, FGM, and domestic abuse.

Fatima Zaman is currently delivering Prevent, part of the UK government’s counter terrorism strategy. She coordinates multi-agency efforts to prevent individuals from being drawn into
terrorism. She previously led ministerial policy work relating to counter terrorism. She is also a
global CVE Advocate at the Kofi Annan Foundation, working to counter extremism through peer-to-peer engagement.

Charlie Winter is a Senior Research Fellow at the International Centre for the Study of Radicalisation. He studies terrorism, insurgency and innovation, with a focus on online and offline strategic communication. He is pursuing a PhD in War Studies at King’s College London, examining the outreach efforts of the Islamic State in a comparative historical context. Winter regularly consults for governments and often appears in international broadcast and print media. He is an Associate Fellow at the International Centre for Counter-Terrorism.

Edit Schlaffer is a social scientist, writer, activist and holds a PhD from the University of Vienna. In 2002 she founded Women without Borders, an international research-based NGO, encouraging women to take the lead in their personal and public lives. Her research and activities focus on women as agents of change and as driving forces to stabilize an insecure world.

Presented in partnership with News Deeply.