The Art of Collaboration: Musical Score for Documentary 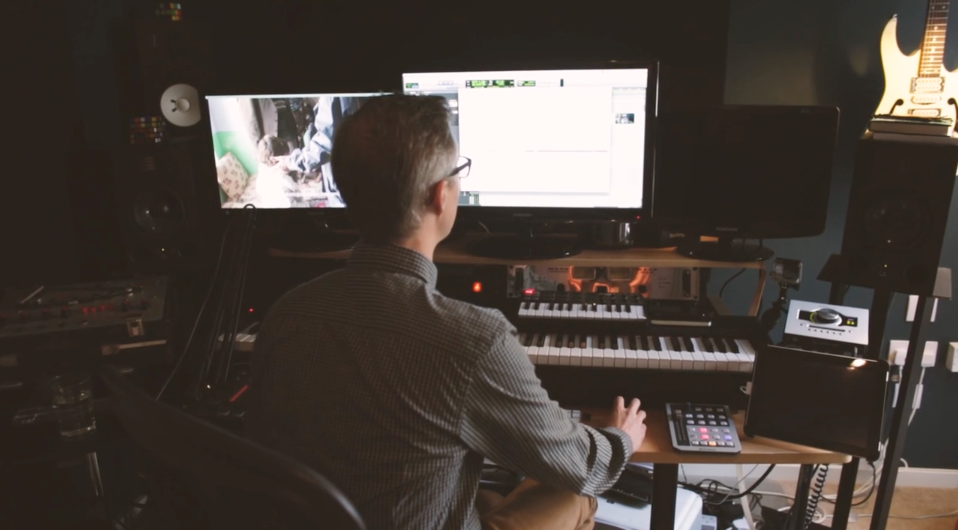 Composer Patrick Jonsson working on the score for Frame by Frame. Shot by RED REEL.

One often overlooked yet crucial element in a documentary is its music. A well-crafted score can make a difference in the mood, pacing, emotional texture and character of a film. And the right chemistry between filmmaker and composer can help achieve the visceral cinematic experience that we all yearn for as audience members.

We will be joined by a panel of some of the UK’s most celebrated composers to discuss the process of constructing a score for documentary, exploring the collaborative relationship between composers and directors and how music can ascribe meaning to images.

Looking in depth at the scores of a selection of recent, award-winning documentaries, we will hear from composers about the role of music in these films and the creative techniques behind the union of sound and imagery.

Laura Nakhla (moderator) is a Music Supervisor and Composer Agent at Air-Edel Associates. She has worked on the music for films including ‘Everest’ (Working Title), ‘Cinderella’ (Disney), ‘Woman In Gold’ (BBC Films), ‘The Boxtrolls’ (Laika), ‘Jack Ryan: Shadow Recruit’ (Paramount Pictures) and ‘Belle’ (Fox Searchlight Pictures). She studied music at King’s College London and took singing lessons at the Royal Academy of Music, before taking an MPhil in Musicology at Christ Church, Oxford. Laura previously worked as an agent’s assistant at The Rights House talent agency representing actors and TV presenters. 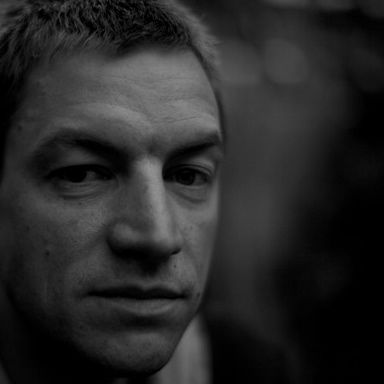 Rob Manning is a London-based composer who has scored documentary feature films, natural history, drama, comedies, and commercials. During a decade in the industry he has composed music for the BFI, HBO, Disney, Discovery, National Geographic, SKY, BBC, Channel 4, ITV and FIVE. His credits include Chuck Norris Vs Communism, a documentary feature film which premiered at Sundance 2015; Louis Theroux: Miami Mega Jail for the BBC; The Last Chance School, a BAFTA-award-winning observational film; and many more. He worked with acclaimed director Penny Woolcock on her feature-length film On The Streets, which told the stories of a group of homeless people in London and won a Liberty Human Rights award. 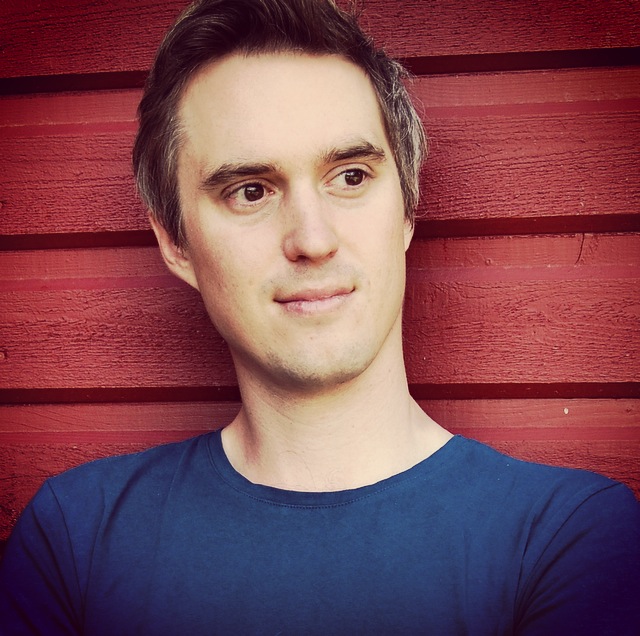 Patrick Jonsson is a film composer living and working in London. In 2013 Patrick scored Bends, directed by Flora Lau, which premiered at the Cannes Film Festival as part of ‘Un Certain Regard’. He also went on to receive a nomination for ‘Best Original Film Score’ at the Taipei Golden Horse Awards, one of the top Chinese-language film awards. Patrick has since composed the score for Academy Award and BAFTA nominated feature documentary Virunga, directed by Orlando von Einsiedel and executive produced by Leonardo Di Caprio’s Appian Way Productions. The film’s music was picked out as one of the ’15 Best Film Scores of 2014′ by HitFix. More recently, he composed the score for documentary Frame By Frame, directed by Alexandria Bombach and Mo Scarpelli, for which he was nominated for ‘Best Documentary Score’ at the Hollywood Music in Media Awards 2015. Patrick has also composed music for numerous award-winning short films and has assisted composers on a number of studio level feature films such as Thor, Rise of the Planet of the Apes and Brave. 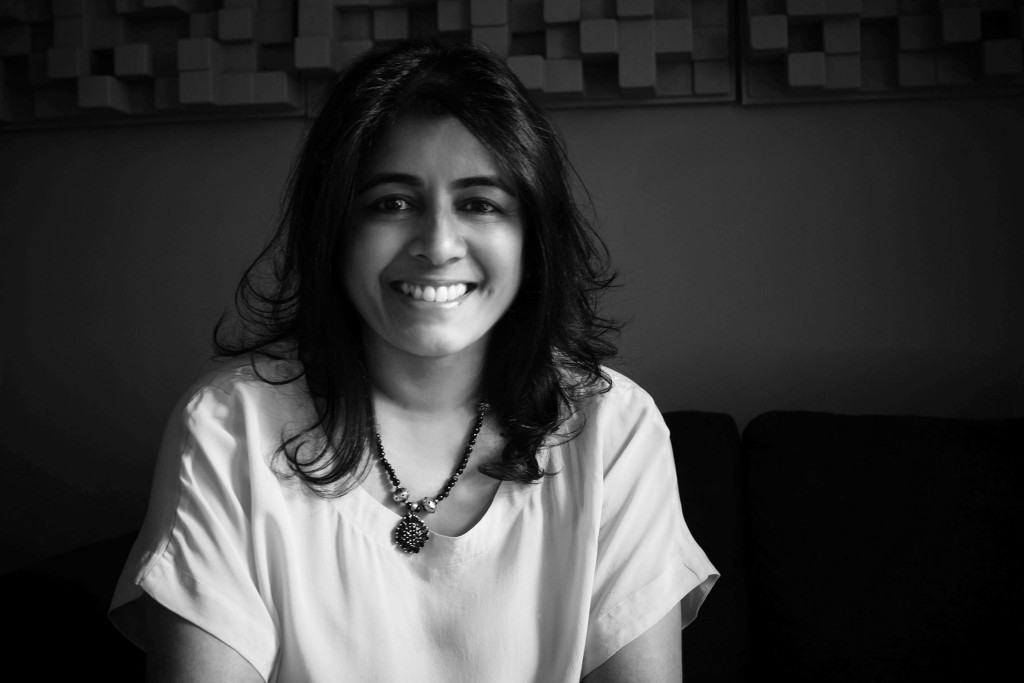 Nainita Desai is one of the UK’s leading composers, having scored hundreds of films for major broadcasters – most recently for Brian Hill’s Mumbai High – The Musical. Many of her projects have won or been nominated for Academy Awards, BAFTAs, Emmys and RTS awards, including an RTS Best Music nomination for BAFTA-nominated film The Day Kennedy Died (Dir: Leslie Woodhead); and a 2016 Music and Sound Best Feature Score nomination for The Confessions of Thomas Quick [BFI/Film4/Picturehouse].