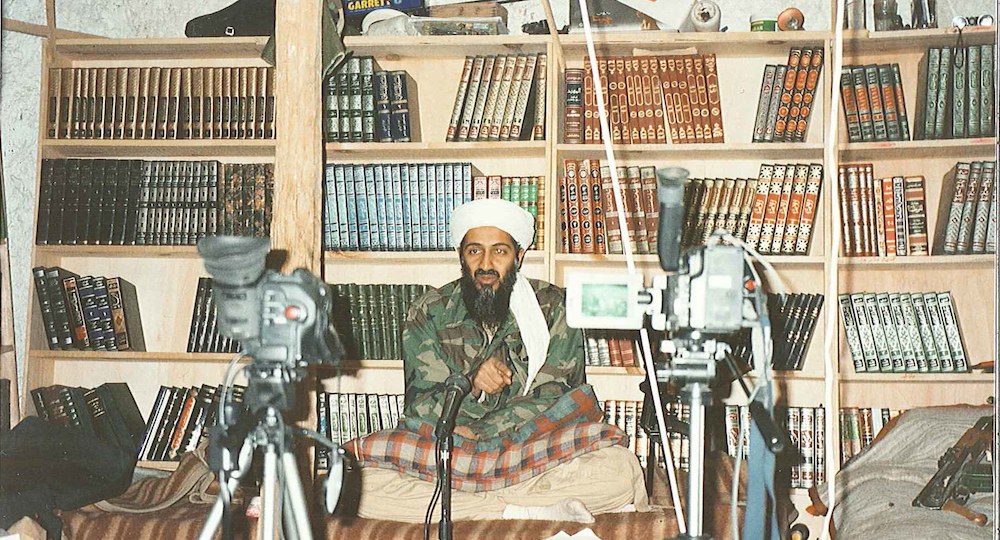 Join us for an evening of conversation with journalists Cathy Scott-Clark and Adrian Levey to discuss their new book: The Exile: The Stunning Inside Story of Osama Bin Laden and Al Qaeda In Flight and the recent resurgence of the terror group, as Osama bin Laden’s son, Hamza is lined up to take over the terrorist organisation.

THE EXILE tells the extraordinary story of the almost ten years that Osama Bin Laden evaded intelligence services and special forces units, drones and hunter killer squads. Through the eyes of those who witnessed it, Scott-Clark and Levy offer an insider’s account from bin Laden’s four wives and children, his deputies and military strategists, his spiritual advisor, the CIA, Pakistan’s ISI, and many others who have never before told their stories.

Having gained unique access to bin Laden’s inner circle, Scott-Clark and Levy, recount the flight of Al Qaeda’s forces and bin Laden’s innocent family members, the gradual formation of ISIS by bin Laden’s lieutenants, and bin Laden’s rising paranoia and eroding control over his organisation. They also reveal that the Bush White House knew the whereabouts of bin Laden’s family and Al Qaeda’s military and religious leaders, but rejected opportunities to capture them, pursuing war in the Persian Gulf instead, and offer insights into how Al Qaeda will attempt to regenerate itself in the coming years.

The sporadic release of documents by the Defence Department in recent years only represented about 1 percent of the million-plus document trove recovered in Abbottabad. “We need more detail and not less. We require more nuance and understanding if we are to ever tamp down a bloody conflict that threatens the globe,” write Scott-Clark and Levy, “And it is from this place— a desire for a contemporary, complex, untidy, knotted, verbal history, where no one is regular or consistent, and where allies are murderously betraying their friends, in which good men make poor choices, and switch sides, and wives become double agents—that this book begins.” While we think we know what happened in Abbottabad on May 2, 2011, we know little about the wilderness years that led to that shocking event. 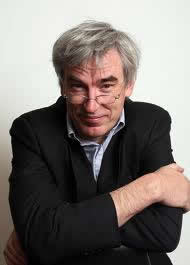 Owen Bennett-Jones is a journalist for the BBC and one of the hosts of Newshour on the BBC World Service. He has reported from over 60 countries, including Pakistan. In this time he gained unprecedented access to interview members of Al Qaeda. In 2008 Bennett-Jones won the Sony journalist of the year award and in 2009 the Commonwealth journalist of the year. He is the author of ‘Pakistan: Eye of the Storm’ (2010) and a contributor to the Lonely Planet’s ‘Pakistan and the Karakoram Highway’. Bennett-Jones is a regular contributor to the Financial Times, the Guardian and the London Review of Books. 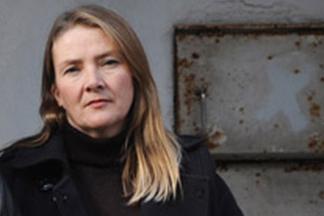 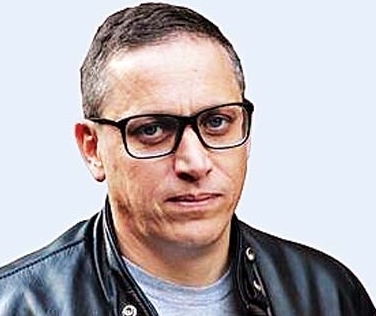 Is an internationally renowned and award-winning investigative journalist who worked as a staff writer and foreign correspondent for the Sunday Times for seven years before joining the Guardian as senior correspondent. He has reported from South Asia for more than a decade, and now lives in London.