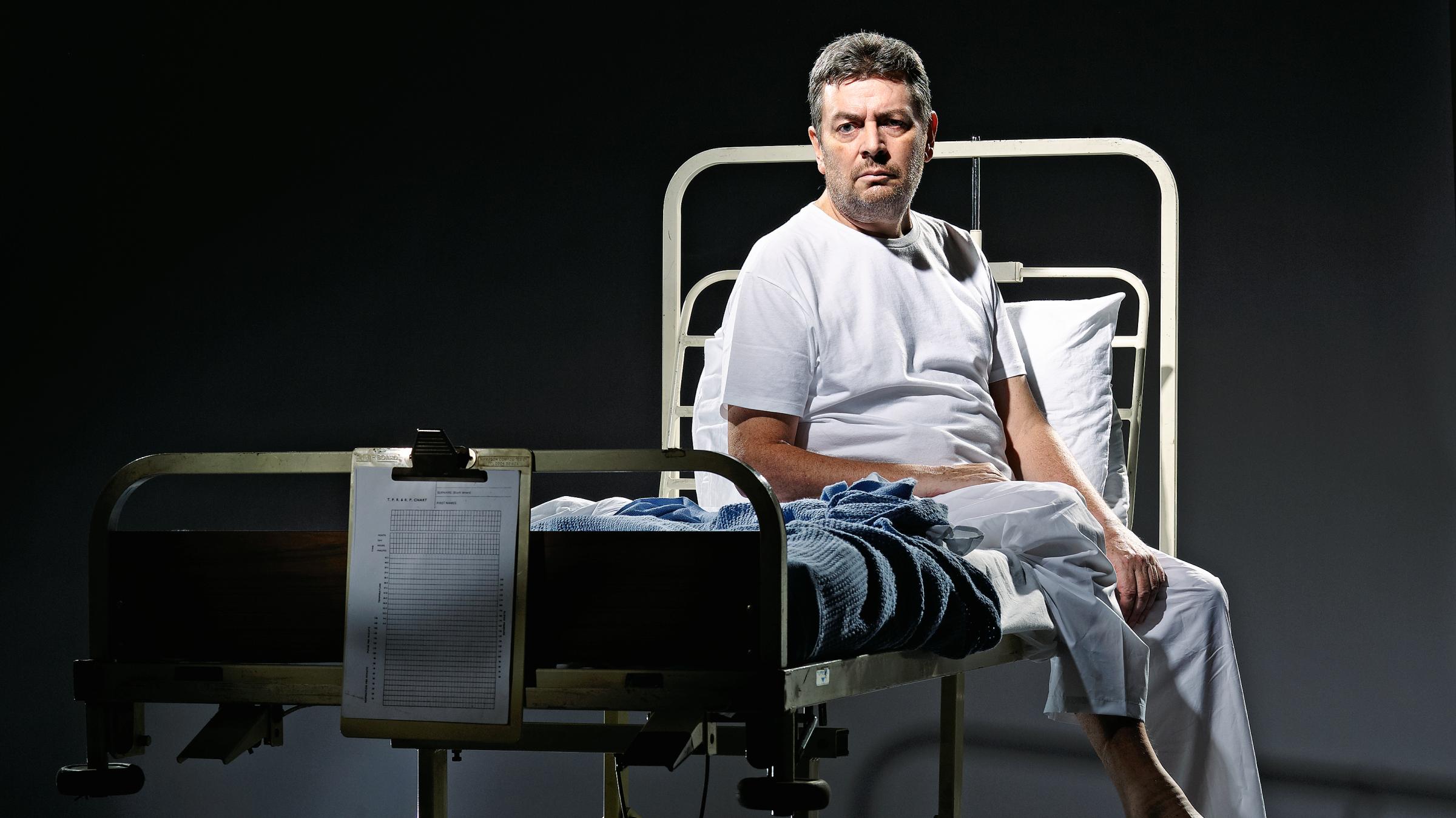 Antibiotic resistance, known officially as antimicrobial resistance (AMR), is killing 700,000 people a year and is predicted to cost 10 million lives annually by 2050. By any metric, this is an international health crisis, albeit one that is taking place in slow-motion. Yet, as the most recent Chatham House report lays out, there has so-far been a crippling lack of action globally.

Times journalist David Aaronovitch – whose life was saved by antibiotics after a routine operation went catastrophically wrong  – talks to leading journalists and scientists to find out how we can shift the narrative around AMR in order to affect real change, rather than just more words.

David Aaronovitch is a writer, broadcaster and commentator on culture, international affairs, politics and the media. His regular column appears every Thursday in The Times. A former television researcher, producer and programme editor, he has previously written for The Independent, The Guardian and The Observer, winning numerous accolades, including Columnist of the Year 2003. He has appeared on the satirical TV current affairs programme Have I Got News For You, presented a number of radio and television series and programmes on current affairs and historical topics.

Professor Dame Sally Davies is UK Special Envoy on Antimicrobial Resistance. Before this, she was Chief Medical Officer (CMO) for England and Chief Medical Adviser to the UK government from March 2011 to September 2019, having held the post on an interim basis since June 2010. Dame Sally advocates globally on AMR. She has spoken on AMR at numerous events including the World Health Assembly side events, the G8 science ministers’ meeting in 2015, the Global Health Security Initiative in 2015, and the UN General Assembly side event in 2016. She was chair of the 2013 AMR forum at the World Innovation Summit for Health (WISH) and was for three years the chair of the WHO Strategic and Technical Advisory Group on AMR. Most recently, Dame Sally has been appointed a co-convener of the UN Inter-Agency Coordination Group on AMR, set up in response to the AMR declaration made at UNGA 2016. Dame Sally was a member of the World Health Organization (WHO) Executive Board 2014-2016 and has led delegations to a range of WHO summits and forums since 2004.

Madlen Davies is an award-winning investigative journalist and Health & Science Editor at The Bureau of Investigative Journalism (BIJ). Her recent work at The BIJ has focused on the global problem of antimicrobial resistance. Having investigated the rise of resistant bacteria in British hospitals, Davies also looked into antibiotics from India that were bought by the NHS. These were found to be fuelling the rise of superbugs in the UK, a strain of bacteria that are resistant to our antibiotics. Previously Davies worked for MailOnline, BBC Wales and Pulse magazine. She won the Association of British Science Writers award for the best investigative journalism in science in 2019 and has previously won the Medical Journalist Association’s Young Journalist of the Year award.

Dr Nicholas Brown has been a Consultant Medical Microbiologist at Addenbrooke’s Hospital in Cambridge and Associate Lecturer at the University of Cambridge since 1996. He is employed by Public Health England (PHE) and is the Clinical Services Director of the PHE Cambridge laboratory and interim Clinical Lead for PHE National infection Service regional microbiology laboratories in England. Brown has a career long interest in the use of antibiotics and antibiotic resistance. He was President of the British Society for Antimicrobial Chemotherapy (BSAC) from 2012-15 and is currently the BSAC Director of Public and Professional Engagement.

Jeremy Knox leads the Wellcome Trust’s expanding policy and advocacy programme on antimicrobial resistance, as a key part of the organisation’s five-year, £175m commitment to support the global response to drug-resistant infections through integrated research and policy activities. He joined Wellcome in July 2017 after eight years working in government at the UK Department for Health. During this time, Jeremy worked in public and global health roles, including a two year secondment from 2014 to 2016 to be deputy head of the small team working on Lord Jim O’Neill’s Review on Antimicrobial Resistance. Having originally studied economics at the University of Nottingham, Jeremy also holds a master’s degree in Health Policy from Imperial College, London.