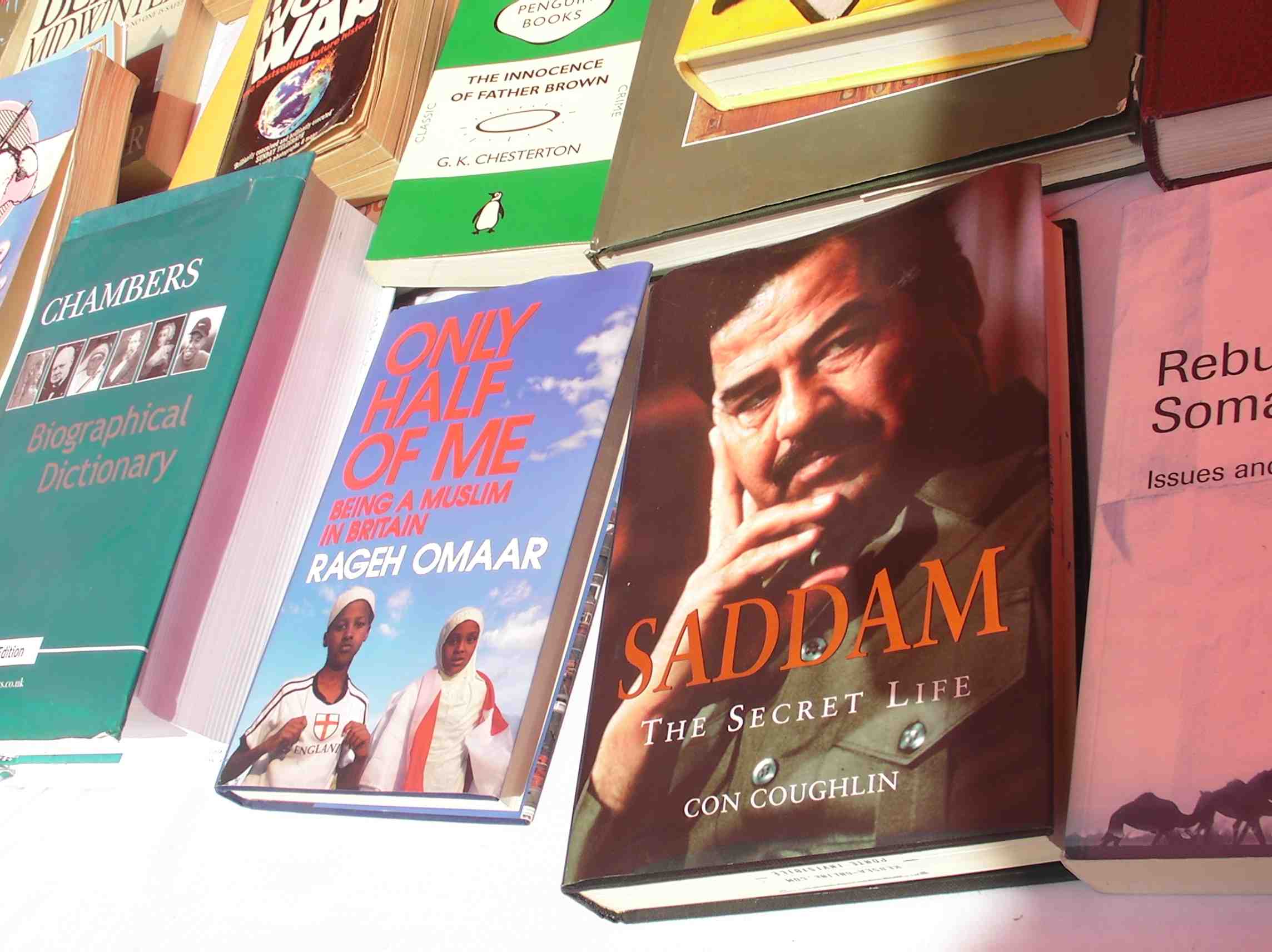 Alarmed by the recent infringements on press freedom in Somaliland I decided to find and join the union for journalists in the country.  I applied to SOLJA… No that’s not slang for an armed group but the actual acronym of the Somaliland Journalists Association. When I picked up the letter confirming my membership I was surprised to read that I was also upgraded to ‘UK representative’ for the union. Despite my added security, I had to be careful about what I filmed and who I spoke to.

I soaked in the city life and acclimatised to power cuts and the bleating of sheep and goats on residential roads. Hargeisa has so many stories of its own to tell. It is a city that bears the scars of the onslaught against it by former President Siad Barre. It has also become a kind of haven for people fleeing conflict in the south. There also many economic and political refugees from Ethiopia’s different ethnic groups. Many of these people live in squalid huts made out of tins and rags often in contrast to a lavishly decorated villa next door.

Hargeisa seems to be dotted with countless NGOs and charities that do not appear to be operating. The UN presence however is highly visible in Somaliland. The World Health Organisation also operates in Hargeisa but the WHO compound is rather eerily known locally as the ‘Twin Towers’. Hopefully this is a reference to the two identical buildings in the compound and not a warning of any kind. I attended the International book fair and found many of the Somali language books sold there several dollars cheaper downtown on the very same day from the sponsor’s own bookstore. Each dollar is about $7,000 Somaliland Shillings. My favourite moment at the fair was finding the Somali born journalist Rageh Omaar’s autobiography right next to a biography on Saddam Hussein. Omaar was famously dubbed ‘Scud Stud’ for his BBC coverage of the Iraq war and Saddam Hussein’s downfall.

I wanted to stay longer in Hargeisa and visit an orphanage, meet a contact from the University of Hargeisa and interview a government advisor whom I had arranged to meet. But I found myself stranded in Somaliland due to the sudden collapse of the airline I was booked with.

My priorities changed to – How to get out of an internationally unrecognised country where there is no embassy, no refund, insufficient funds for another ticket and no official word on what’s happening. My journey out of Somaliland seemed more hectic, more tiring and more confusing than my nostalgic trip into the country.