Stephen Grey: Afghanistan is “quite depressing”

Journalist Stephen Grey has recently returned from Helmand province and described his trip to Afghanistan as "quite depressing". He noted that casualties have increased in 2009 and said it has already been a hard winter for troops on the ground. 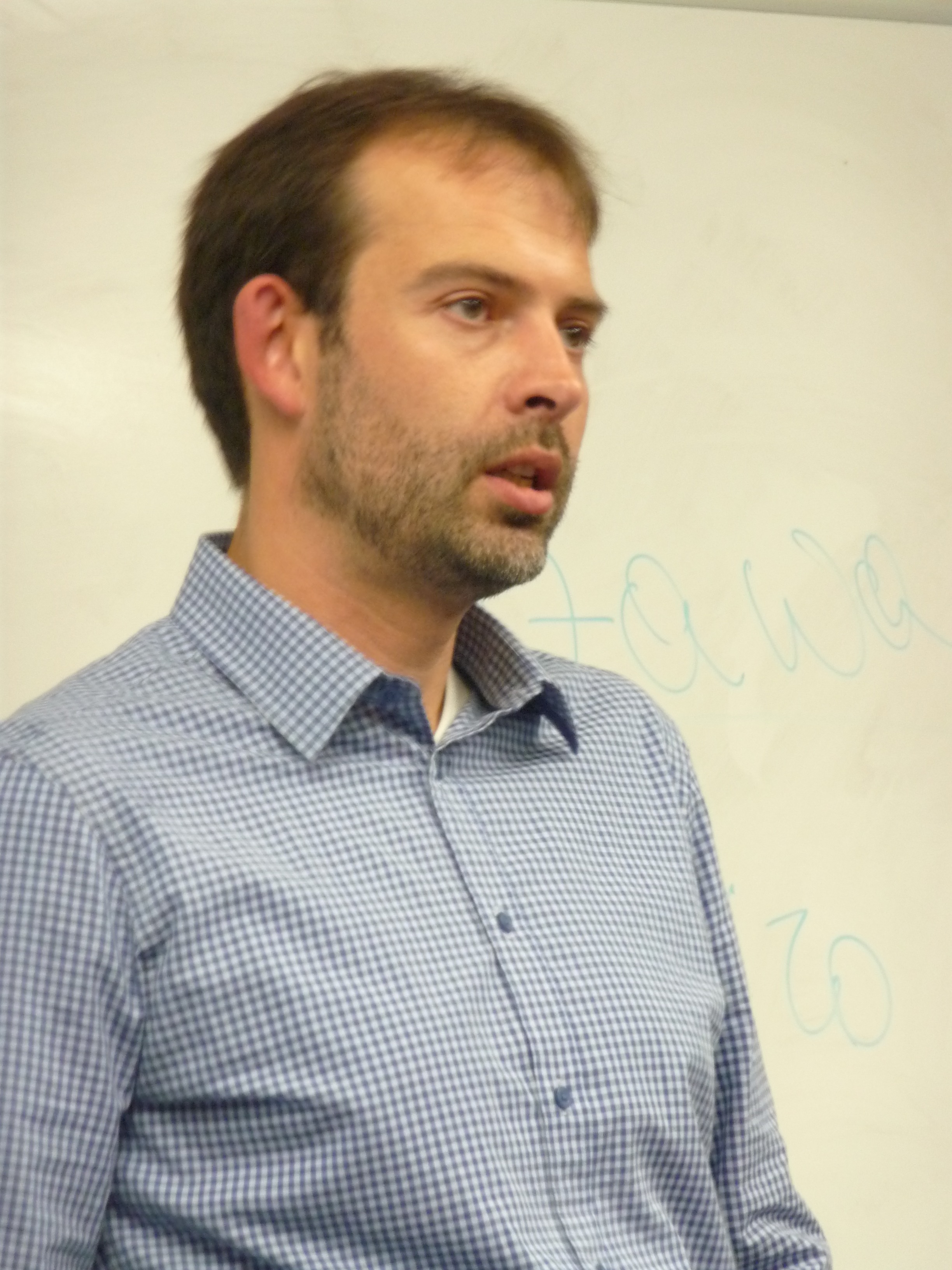 Grey was talking to the War Studies Department at King’s College London yesterday about his latest thoughts on the situation in Afghanistan having spent some time with 2 Yorks and the US Marine Corps.

Over the summer, Grey identified a change in approach in Helmand province. Previously British troops were going into villages, seizing control and then pulling out, unable to provide durable security. Now, he said, there is an acceptance that areas have to be held for the long term.

Troop levels in Helmand have increased significantly with the arrival of the US Marines, but Grey noted that the area of operations has also been extended.

As a result, he claimed there is still not sufficient troop density to succesfully implement the ‘clear, hold and build’ strategy. He suggests NATO will need extra troops just to hold the areas they now control.

Grey said the Afghan National Army (ANA) is improving but not at a rate that will enable them to take control of the country in the near future. ANA soldiers are very tired, he said.

As a journalist, it’s not really Grey’s role to come up with solutions. But he did offer a few thoughts on this topic.

He recognised that the British Army was adapting very quickly. Some soldiers, he met spoke of a transformation in culture. Grey identified the most important change as a recognition that the political aspect of the wider strategy could not simply be left to other government agencies like the Foreign Office (FO) and the Department for International Development (DFID). But this process of adaptation needed to continue and he wondered whether the pace of change was sufficient in the face of an enemy who was also adapting.

Grey suggested that greater openness and better information sharing might help in this regard citing John Robb’s notion of ‘open-source warfare’. Rather like open-source software hackers, the power of the insurgent lies in their ability to organise, share information and collaborate at much greater speed than their bureaucratic enemies.

He also wondered if there could be a ‘hippocratic’ formulation of counterinsurgency warfare, whereby one of the rules is ‘first, do no harm‘. Though quite how this would work is difficult to see given that Grey himself acknowledged that counterinsurgency operations are usually far less ‘fluffy’ than they can sometimes be reported. It is still about killing insurgents as well as building schools.

Even if the focus here is ‘do no harm to civilians’ that’s still problematic: the questions ‘who are Taliban?’ and ‘who are the civilians?’ are not always easy ones to answer. Grey said the official Afghan government and informal Taliban government often operate in parallel in Helmand.

Finally, Grey implied that security could only be achieved through the establishment of tribal security, whether that be through tribal security forces, or political deals with tribal leaders. (He’s not the only one advocating this position.) His support for an approach with a "lighter touch" is based on his belief that the current strategy could only lead to the garrisoning of the whole of southern Afghanistan.