SMASH & GRAB: The Story of the Pink Panthers Q&A

Following on, the audience asked if there were any direct consequences because of the film.

“I don’t think so,” replied Marking. “You realise that actually, people know who everyone is anyway. It’s whether you’ve got the evidence to do them for it, whether you can actually prove that they did it via fingerprint or whatever you need for court. So I don’t think I know any more than Interpol knows.” 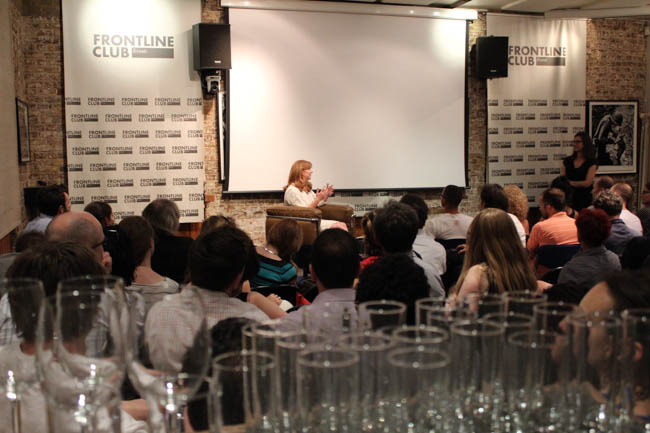 The film set the context of the Pink Panthers’ formation in the chaos of the Yugoslav Wars. An audience member asked if there was a direct correlation.

“Maybe they would have done it anyway, and it’s a convenient excuse,” responded Marking. “But there’s no doubt that sanctions at that time had a huge effect. People love sanctions because it’s a non-violent response to something, but in the long run it’s very interesting to see the effects they have, and are probably having all over the world. In Serbia and Montenegro, just the geography meant the sanctions were catastrophic on the economy.”

The Pink Panthers’ network is integral to the monetising of their stolen goods. An audience member asked if diamonds are stolen to order, or if there is an open market.

“Before you do a robbery you know who is going to buy it.” According to Marking, “Anyone, really, can do a smash and grab. It’s not difficult. You just need to be incredibly.. you need to be like that [the Pink Panthers]. What’s really difficult is what you do with diamonds worth 50 grand. How do you sell it in a market which is supposed to be very controlled? That’s where the Panther network is genius, and that’s why they’ve survived so long. Because they’ve got those networks and those networks have been developed since the conflict era.” 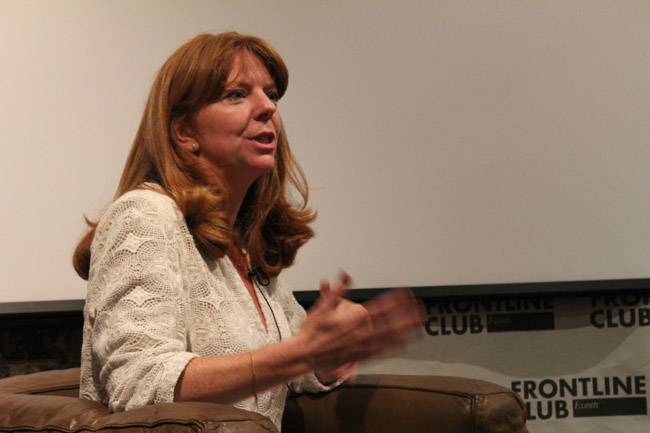 In the audience was the Croatian actor and musician Tomislav Benzon, who played the Pinker Panther member Mike for the animation scenes. He shared an anecdote about happening to return from Dubai at the same time as the Wafi City robbery:

“They questioned me at Heathrow for 8 hours … they kept my passport for two weeks. I thought this was to do with immigration, but when I saw the film, I realised they were probably following me for two weeks. I was an innocent musician, not a Pink Panther, which I later on became involved with!”

A final question from an audience member asked, “Did you think you’d be romanticising them, what were you moral feelings about that?”

In Marking’s experience: “That has been more of an issue in other countries, the Brits don’t seem to mind that so much! I think a Hollywood heist film, a Hollywood diamond thief film romanticises completely. The George Clooney, Oceans Eleven type thief. And then in documentary you seem under incredible pressure just to make them out as complete demons and you have to have the moral high ground.” 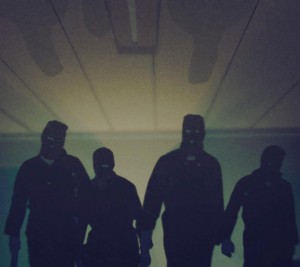 In the words of Pink Panther member Mike:

“There’s no panic when you do the job, the panic begins when you run. … This is the consequence of this job, paranoia.”

Smash & Grab: The Story of the Pink Panthers was produced by Roast Beef Productions. Like their Facebook page to find out more about upcoming screenings.