Salim Shariff, a 72-year-old watch repairman originally from Bombay, India, now living & working in Jackson Heights shares his memories of living in NY for the past 30 years. 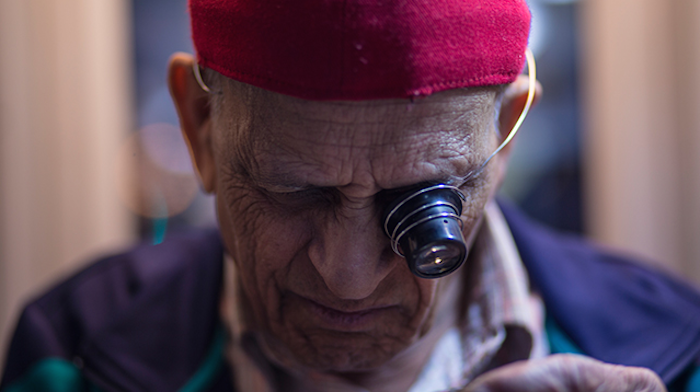 Street Angel follows an angel-card reader through London as she looks for connections and people who need guidance. The film blends the hyper-real with the familiar, offering us a new perspective on our everyday realities. 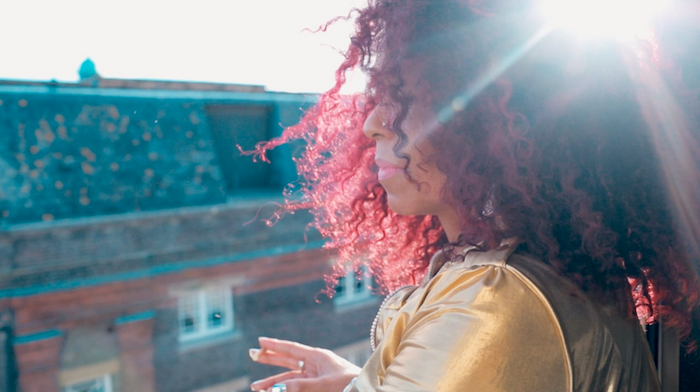 Chrissy is now 95, frail but full of life. From her house in a village near Glasgow, she engages in activities that keep her active. Today, Chrissy’s 91-year-old boyfriend Bill is coming over for a nice evening that will pass by according to the slow rhythm of age. An intimate, heartwarming portrait of love in old age, full of recognisable, comedic moments. 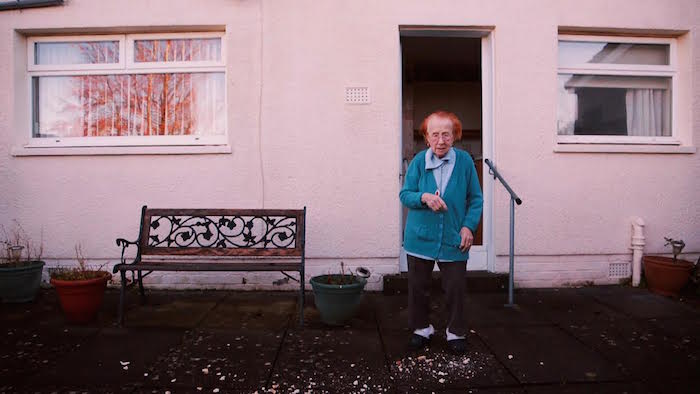 Through a Skype call the daily life, dreams and fears of a family in Eastern-Ukraine is revealed while the bombs are falling in the background. A grandmother in Latvia phones with her sister and child who live in the war zone of Eastern-Ukraine, months without often having water and electricity. We see the traces of the war on the face of the grandmother who, like the viewer is powerless. 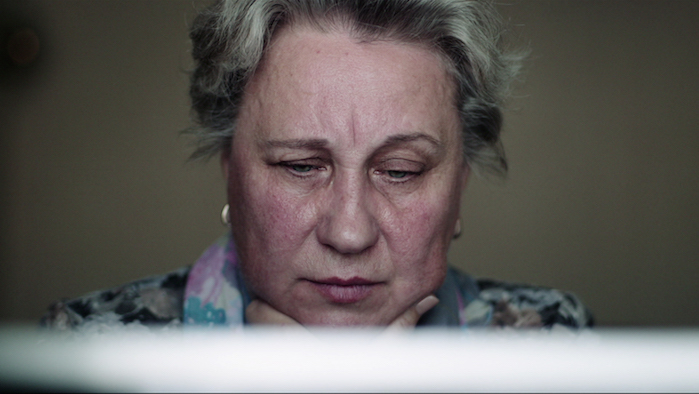 From the archives of the “queer Smithsonian,” San Francisco’s GLBT Historical Society, comes the forgotten history of a gay Korean War veteran tasked with writing the military discharges of outed gay seamen. The Typist details a conflicted clerk’s participation in discrimination and his divided allegiance to homosexuality and heroism. 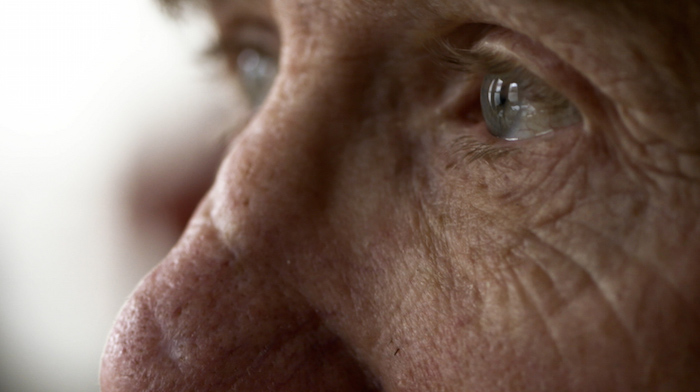 Julio Saucé, an undocumented, Ecuadorian New Yorker, struggles to makes ends meet, all while running 80 miles a week to train for the biggest race in the world, the New York City Marathon. 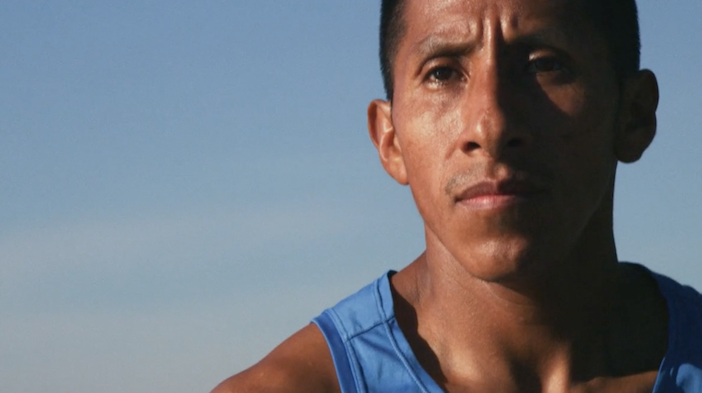 Fueled by the ghosts of a tragic past, a Lost Boy of Sudan works three jobs in a tireless effort to achieve the American Dream and return to his wife and children halfway across the world. 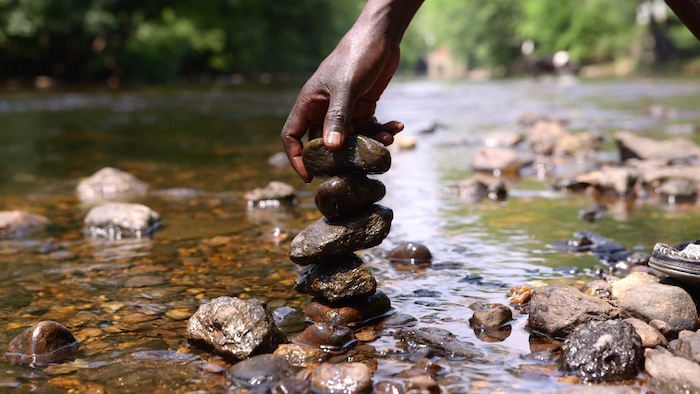