Santa Cruz del Islote is a three-acre island about fifty miles off the coast of Cartagena, Colombia. It is a community of about 600 people making it one of the most densely populated islands in the world. This region’s lucrative fishing, which encouraged such overdevelopment, has dwindled in recent years, and the island’s subsistence has become increasingly uncertain. In following a fisherman and a ten-year-old boy, this short documentary captures the complexity of cherishing a peaceful way of life that can no longer continue with ease.

This short documentary tells the story of Marie Wilcox, the last fluent speaker of the Wukchumni language and the dictionary she created in an effort to keep her language alive. 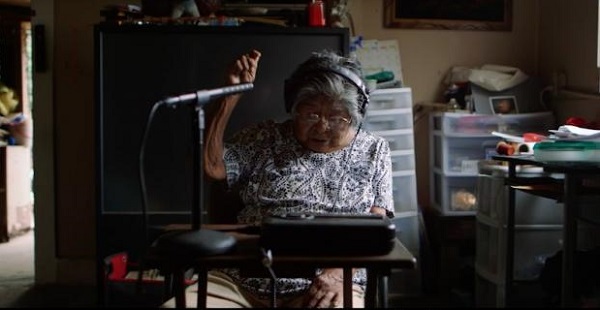 In February 2012, Momoko Seto travelled to a town North of Tokyo which was half destroyed by the Tsunami of March 11th, 2011, to meet the disaster victims who now live in temporary housing. She spent several days in the North, under the snow, listening to these people talk candidly about what they had lived through. From the pictures and interviews collected, she decided to make a film to communicate the singular and even surreal nature of each person’s experience. In Arekara, the bright personalities of the individuals we meet are a testament to the resilience and hopefulness of the community. 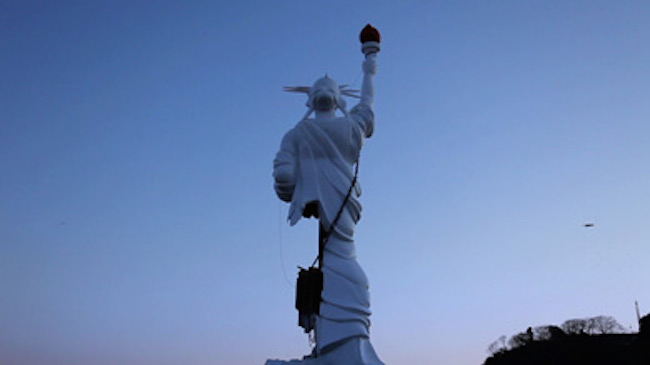 A meditation on memory and grief through the portrait of a father who repeatedly remembers the last words he said to his son before his untimely death.

Along the crumbling railways of a tropical country, a radio is broadcasting a climatological alert on loop: a natural disaster is looming. 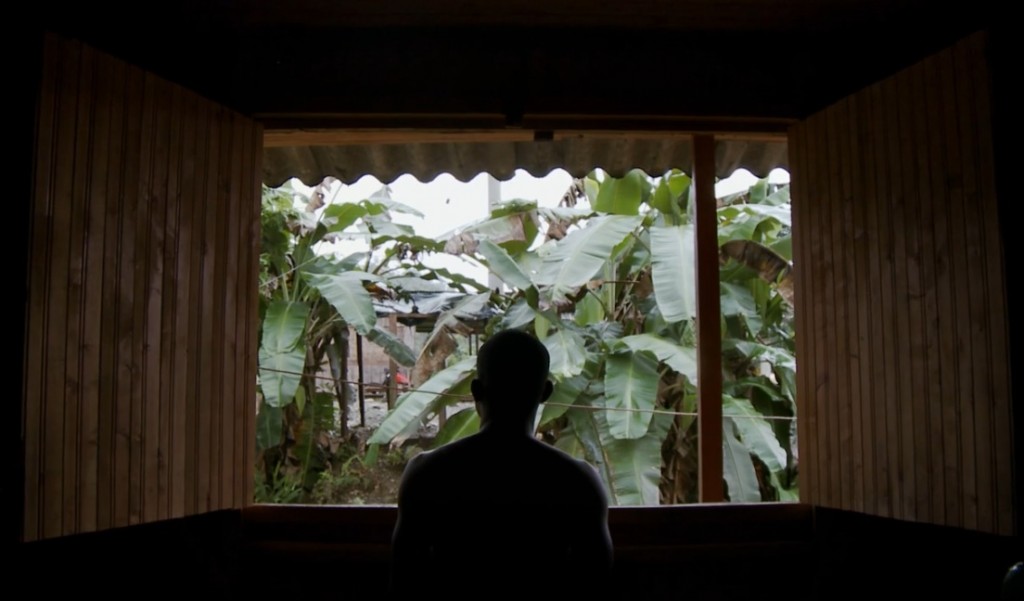