Short Films at LSE: Whose Utopia?

The Frontline Club is delighted to partner with the London School of Economics in programming an evening of short films during the 2016 Literary Festival on the theme Utopias.

This is an external screening taking place at the Sheikh Zayed Theatre (New Academic Building, 54 Lincoln’s Inn Fields, London WC2A 3LJ). The event is free and open to all.

E-tickets will be available to book online after 10am on Tuesday 2 February via LSE online store. For any queries see LSE Events FAQ or contact [email protected]

A map of the LSE campus is available here

Each night in Silicon Valley, the Line 22 transforms from a public bus into an unofficial shelter for the homeless. This film captures one dramatic night on the Hotel 22 bus. 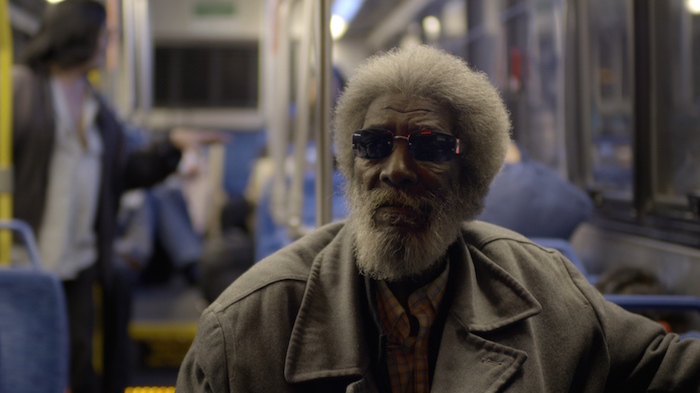 One day in the most unequal neighbourhood of Sao Paolo. 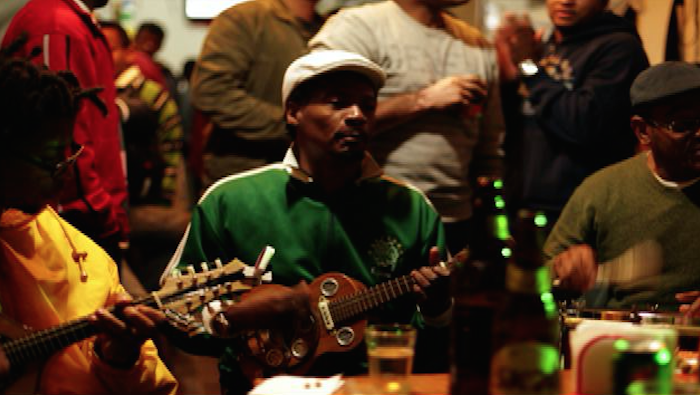 Meet the three aspiring astronauts willing to leave behind everything—and everyone—to travel to Mars…and never return. Over 200,0000 people from around the globe are competing for four seats on a MarsOne spaceship and the chance to be the first humans to colonise Mars. In If I Die on Mars, director Ed Perkins asks three finalists about their ambitions, their fears, and their reasons for leaving earth forever. 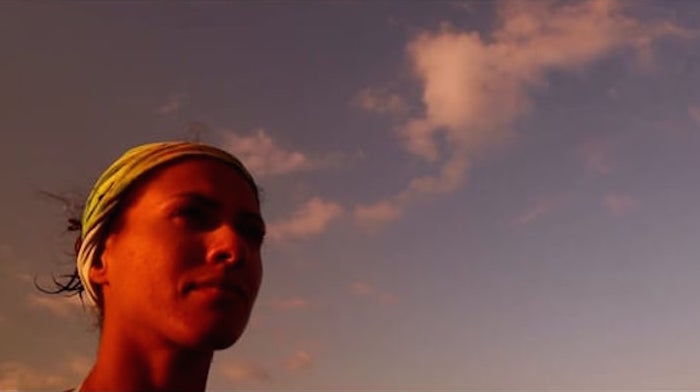 Human beings always aspire to become something more, doing their best to hold back time in pursuit of eternal love, youth and beauty. In Hollywood, two lost souls seek to become heroes under the shade of a lonely palm tree. 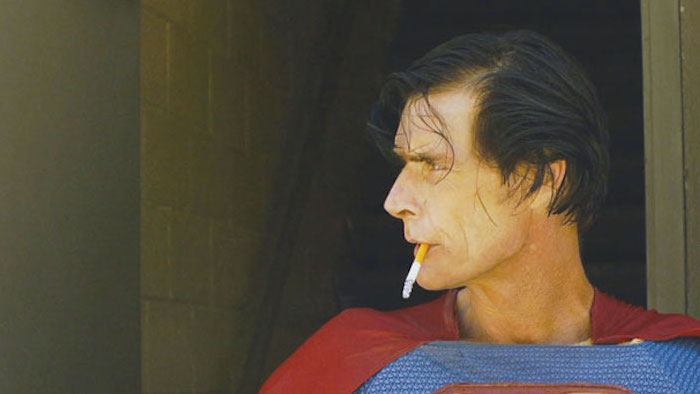 ‘Luna Mágica’ is a professional Lucha Libre Wrestling star who dreams of becoming World Wrestling Champion while struggling to make ends meet as a single mom in Mexico City and regain custody of her son, who was taken by her estranged husband who claims she is unfit to be a mother because of her profession as a luchadora. 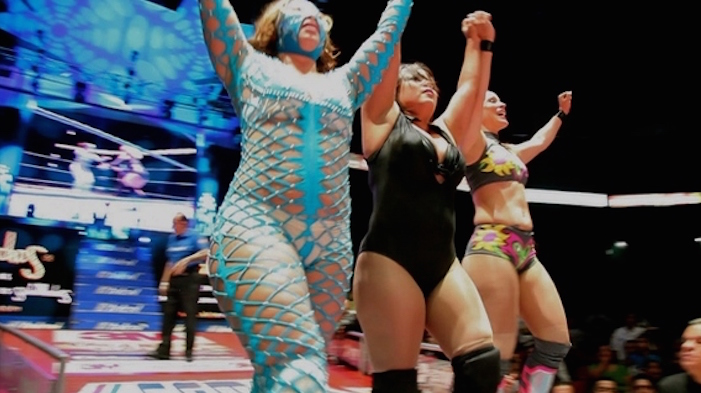