Screening and Discussion: A World Without Words

Language, neuroscience, and cinema come together for this unique evening at the Frontline Club showcasing the work of ethnographic filmmaker and sound artist Vincent Moon, in collaboration with A World Without Words.

A World Without Words is a project by writer and filmmaker Lotje Sodderland, with poet and curator SJ Fowler and artist and material engineer Thomas Duggan, inviting audiences to engage with the nature of human language. With a series of events around London, including exhibitions, screenings and performances, A World Without Words calls into question how meaning maps into the brain.

A selection of Vincent Moon’s short observational documentaries — shot around the world and capturing local folklore and diverse musical rituals — will be screened in alternation with an informal discussion by the director of London’s Institute of Philosophy Dr Barry Smith.

Dr Smith will explore the neural correlates of meaning, music, and language in the context of each film, to offer the audience an explanation of the role of language in subjective mental life.

From Sufi rituals in Chechnya, to ancient folk songs in Columbian’s pacific rainforest; from an Eastern Orthodox family portrait in Tbilisi, to shamanic healing songs in Peru, we will experience how the brain ascribes meaning to music and sound – even when words are obsolete. 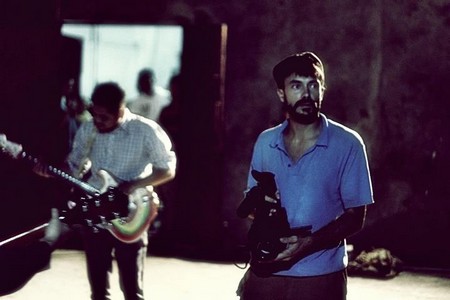 Vincent Moon is a French independent filmmaker and sonic ethnographer who rose to prominence with the Blogotheque’s Take Away Shows, a web-based project recording field work music videos of indie rock musicians as well as some notable mainstream artists including Tom Jones and Arcade Fire. In recent years the focus of his work has been documenting local folklore, sacred music, and religious rituals worldwide for his label Petites Planètes, amassing a vast collection of rare recordings. 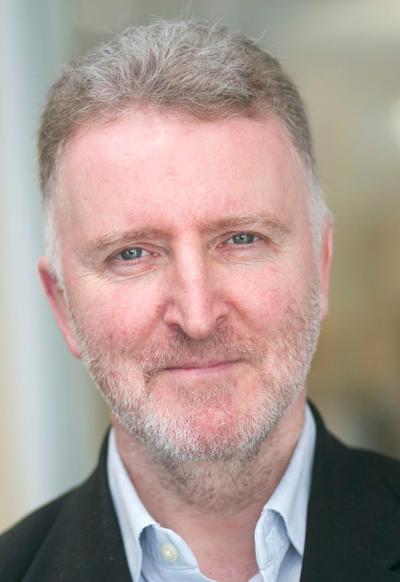 Dr Barry Smith is a professor of philosophy and director of London’s Institute of Philosophy, a partner in the Sensory Research Network (Toronto, MIT, Harvard, Glasgow), and co-director and founder of the Centre for the Study of the Senses in the University of London which pioneers collaborative research between philosophers, psychologists, and neuroscientists. He appears frequently on BBC Radio and writes for mainstream publications on self-knowledge, and the philosophies of language and mind. In 2010, he was the writer and presenter of a four-part series for the BBC World Service called The Mysteries of the Brain.