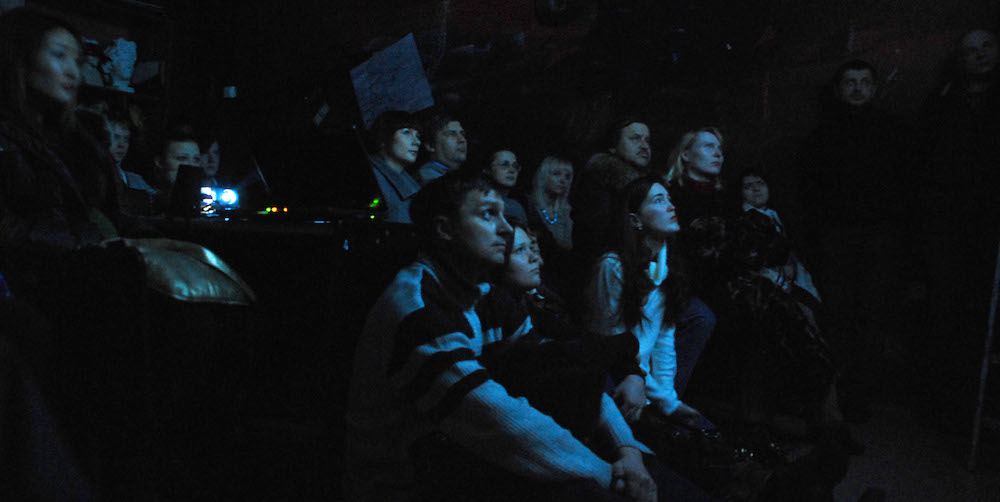 Access to objectively sourced information, independent journalism and freedom of speech – vital to the development of an open and democratic society – remains increasingly challenged in Russia. For close to a decade, Frontline Russia has recognised the value of these concerns. The project aims to promote widespread media literacy and an informed and critical approach to global affairs through the screening of high-quality documentaries and public discussions with expert commentators. In Russia, and in particular outside the main information hubs of Moscow and Saint Petersburg, there are few forums where ordinary citizens, as well as communities of journalists, filmmakers and members of civil society, can openly discuss pressing issues; Frontline Russia provides such an opportunity.

Frontline Russia has reached tens of thousands of Russian citizens in each year of its activity, and has organised documentary screenings and media training in cities including Barnaul, Chelyabinsk, Nizhniy Novgorod, Novosibirsk, Perm, Saint Petersburg, Tomsk, Yekaterinburg, Moscow, Irkutsk, Izhevsk and Omsk.