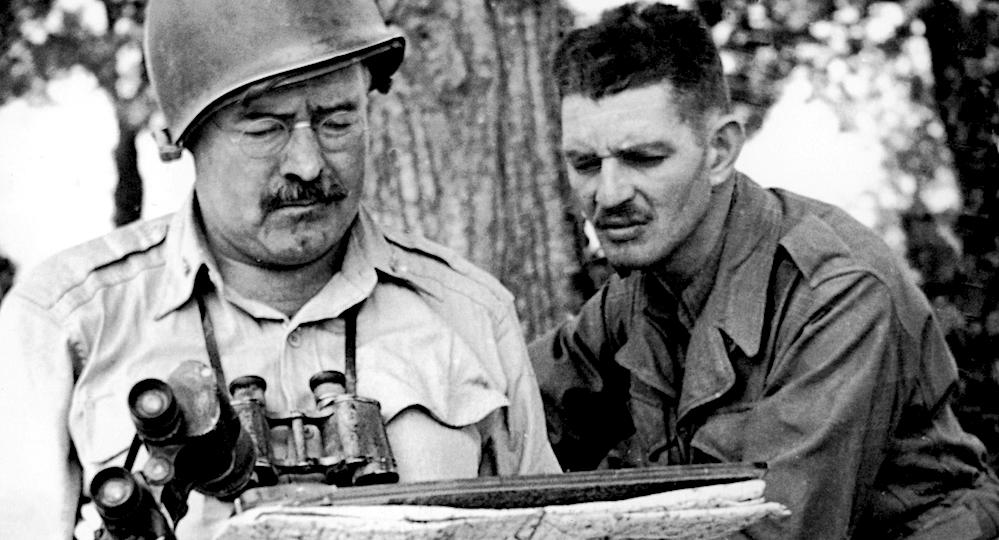 Luminary journalists Ed Murrow, Martha Gellhorn, Walter Cronkite, and Clare Hollingworth were among the young reporters who chronicled World War II’s daily horrors and triumphs for Western readers. In his fascinating new book Reporting War, Ray Moseley, himself a former foreign correspondent, mines the writings of these legendary journalists. The result is an exhilarating parallel narrative, reflecting on events across every theatre — Europe, Pearl Harbor, North Africa, and Japan — as well as the lives of the courageous journalists who doggedly followed the action and the story, often while embedded in the Allied armies.

Moseley’s broad and intimate history draws on newly discovered material to offer a comprehensive account both of the war and the abundance of individual stories and overlooked experiences, including those of women and African-American journalists. Reporting War captures the drama as it was lived by reporters on the front lines of history.

Ray Moseley enjoyed a long career as a foreign, diplomatic, and chief European correspondent for the Chicago Tribune, stationed in London, Washington, Berlin, Rome, Cairo, Belgrade, Moscow, and Nairobi. He lives in London.

Martin Woollacott is a former foreign correspondent, foreign editor and commentator on international affairs for the Guardian