Sometimes stories just bump into you.

On the flight to Nigeria my co-trainer colleague Christopher met a medical team of German surgeons and nurses who were also on their way to Kano.

Their goal – to offer free operations to as many people as they can manage in a fortnight.

The team is drawn from the ranks of Interplast Germany and specialises in reconstructive plastic surgery, particularly for cleft palates and serious burns. The surgeons also offer other procedures to correct malformed or injured hands and limbs. 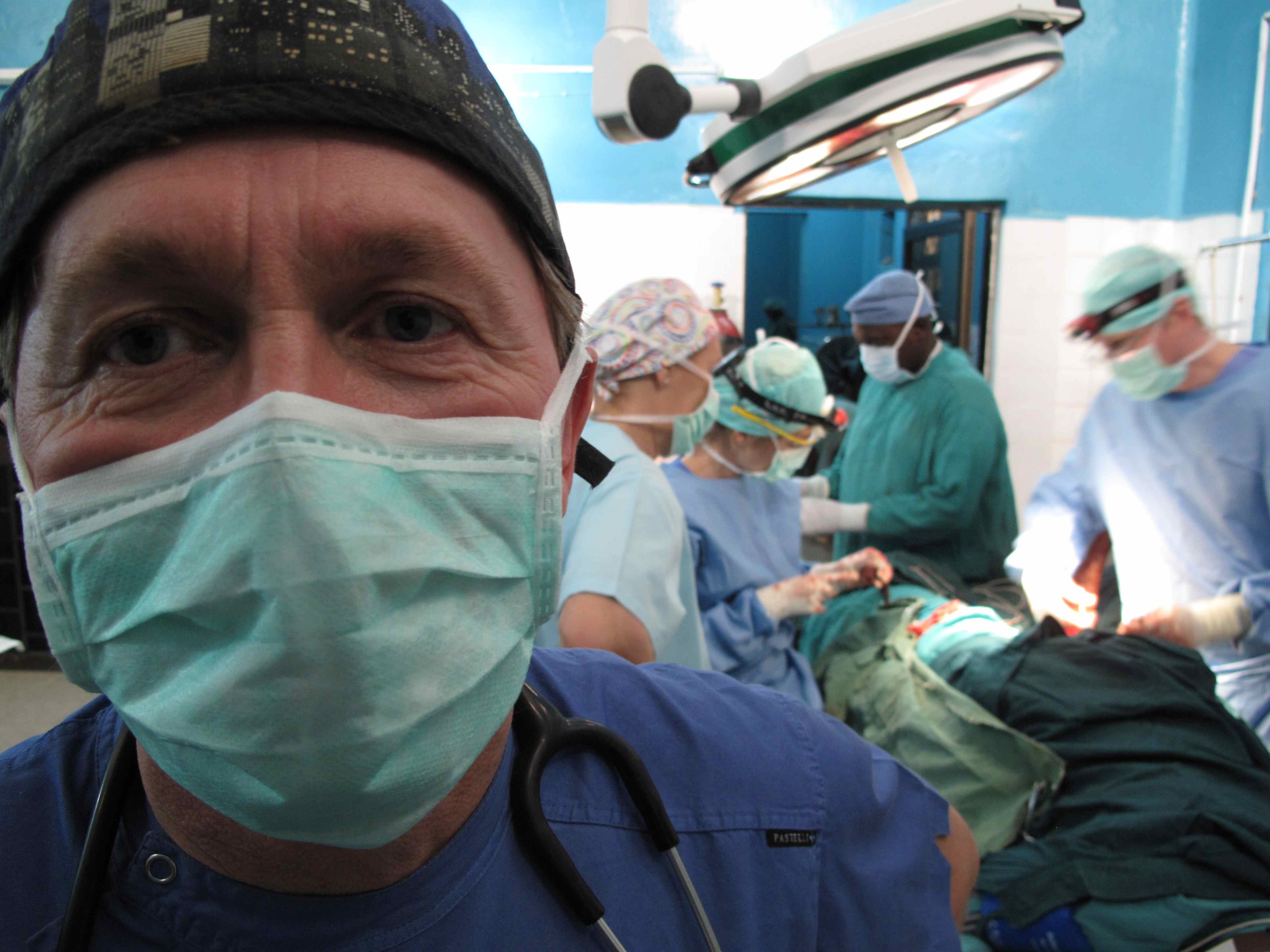 For many nurses and doctors on the team, despite the long hours, it’s a welcome change from cosmetic surgery or the routine of working in a large city hospital.

It’s also work that makes a huge difference for people who can not afford health care and gives the chance for Nigerian surgeons to learn new techniques.

We didn’t need to think twice about doing a story.

Christopher scrambled together some video camera equipment while I sketched out the multimedia possibilities for a radio feature and audio slide show.

We spent much of the weekend at the Murtala Mohammed Specialist Hospital in central Kano observing the team in action.

Haibe is 12 years old and was born with a double cleft palate. It’s a condition that makes it hard for her to eat and speak, let alone make any friends in her village. She feels ostracised in her community. 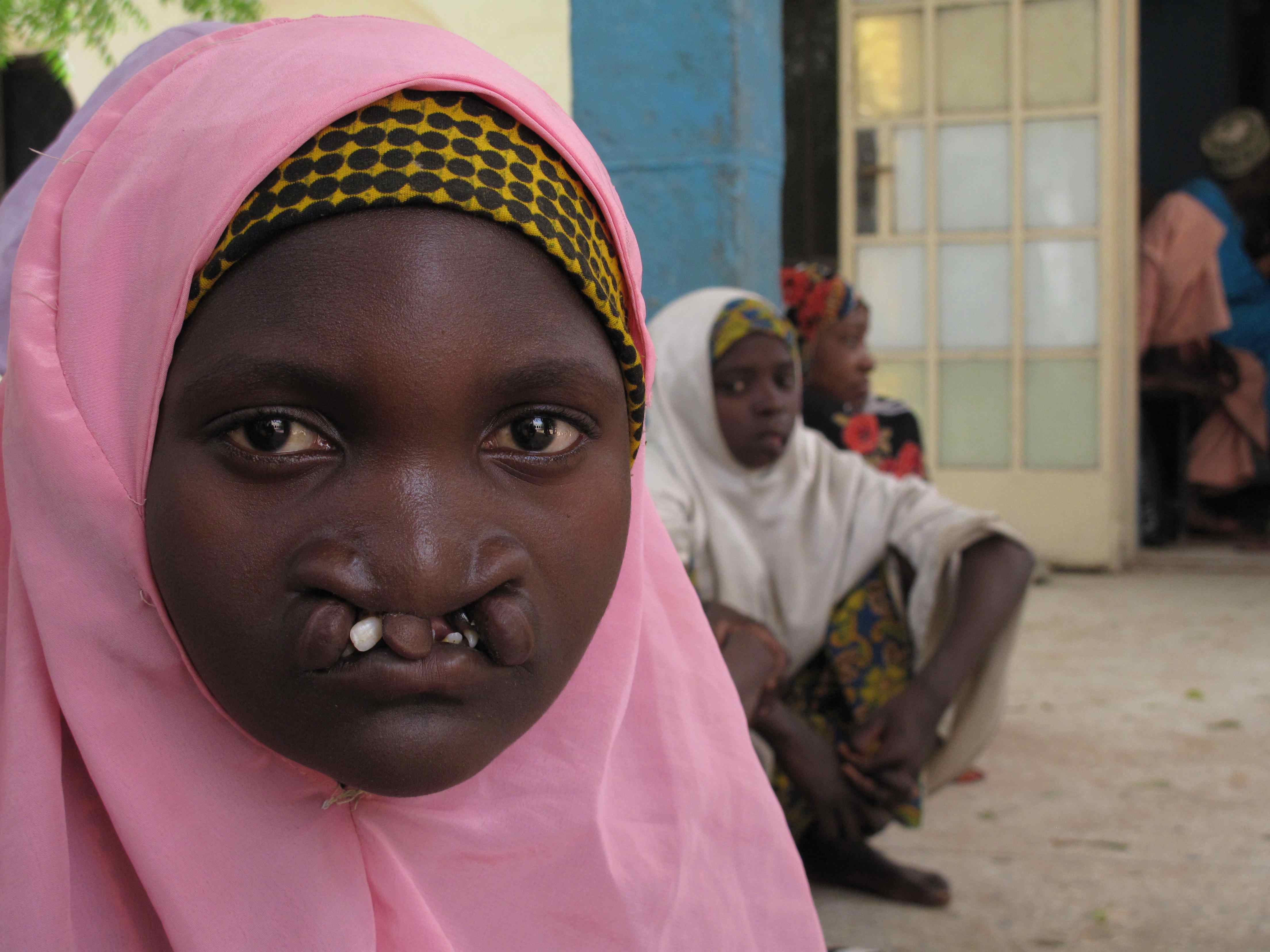 Two surgeons from Interplast operated on her for over three hours.

A day later, even though her face is still swollen, the difference is enormous. 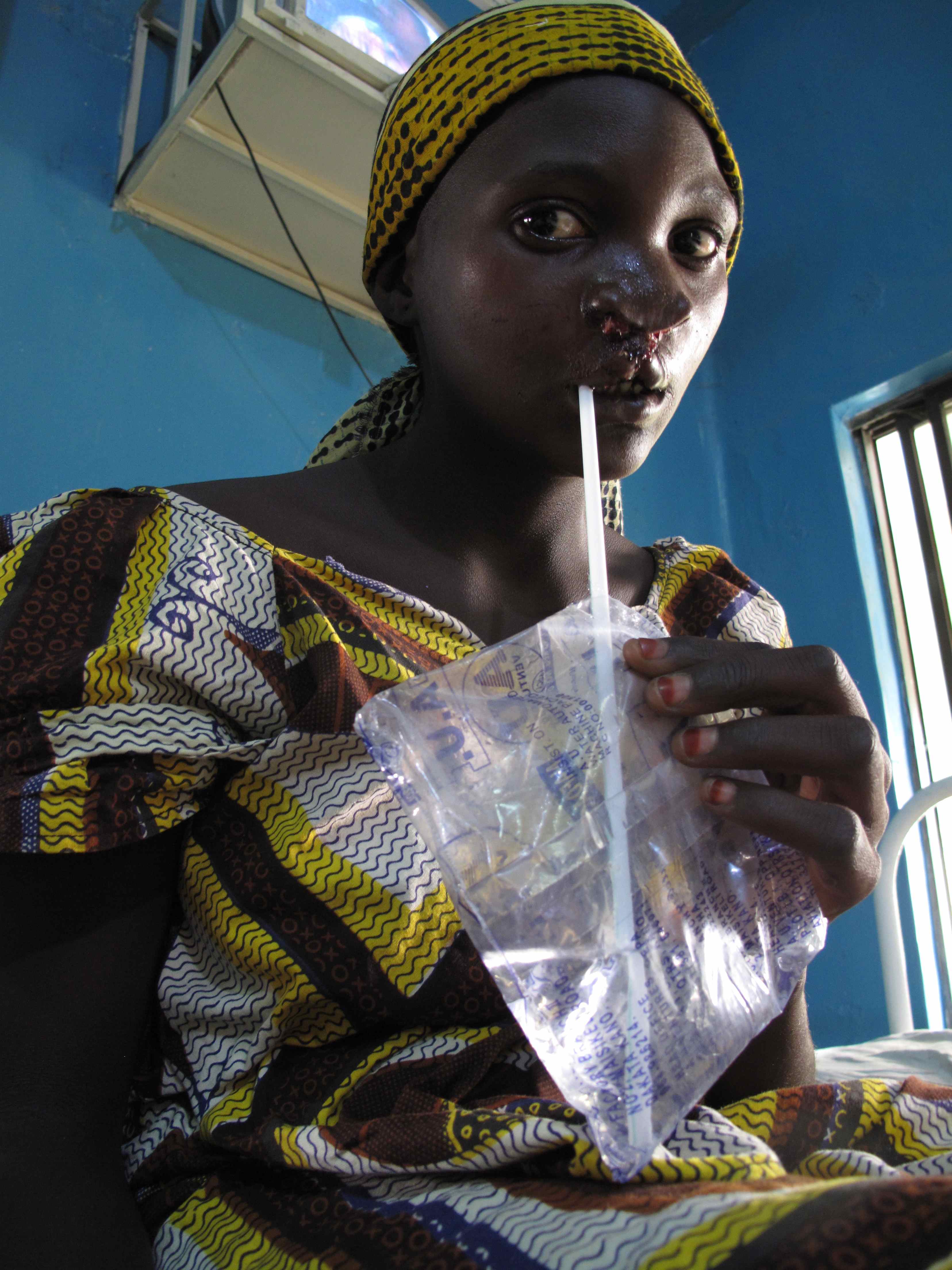 Haibe thinks she now has a chance of getting married and leading a happier life.