This screening will be followed by a Q&A with director Annalisa Piras and executive producer Bill Emmott.

Following the success of Girlfriend in a Coma, director Annalisa Piras brings us an artfully constructed depiction of how Europe is sleepwalking toward disaster, starring Angus Deayton in fiction scenes from a post-EU future. Piras pairs an imagined view from a dystopian future with insightful analysis by ordinary Europeans and economic and political experts on how and why things are going so wrong. 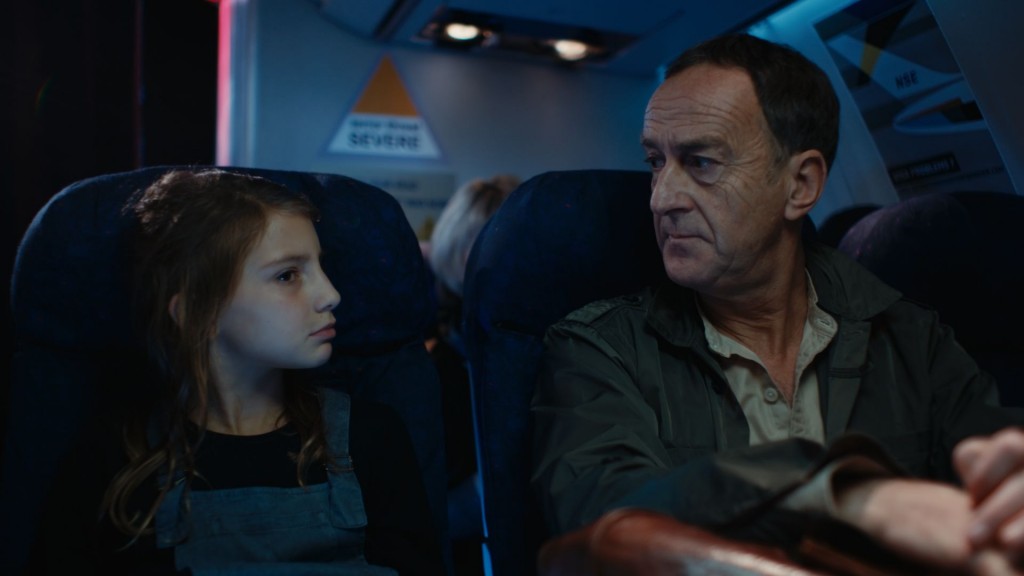 With an innovative form that combines playful narrative and hard facts, the film examines the identity crisis of current-day Europe and the complex challenges that are mounting against the Union’s survival. Beset by growing nationalism, seven years of economic crisis and an increasing dissatisfaction with its undemocratic political structure, will Europe sleepwalk into catastrophe as it did one hundred years ago?

Using beautiful photography, expert interviews, personal stories, and archival footage, Piras constructs a picture of a Europe that is worth fighting for, but which, if things carry on as they are, looks destined for disintegration. Through 5 different European stories – in Britain, Sweden, Germany, Spain and Croatia – the film creates a unique, choral portrait of the “European dream” and how it could be lost forever.