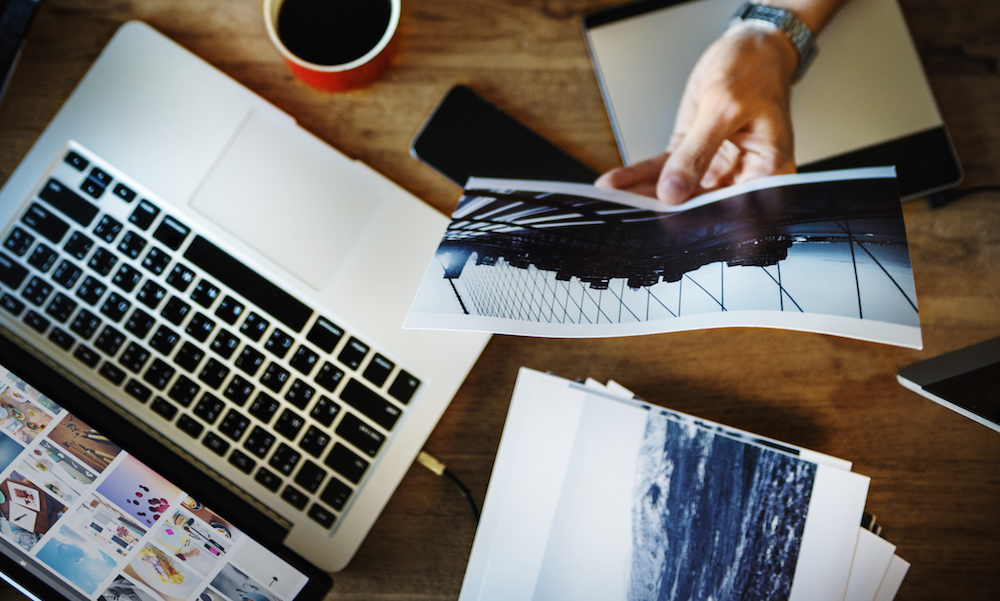 We are very excited to announce a unique opportunity for photojournalists seeking new avenues to showcase their work; an industry night designed for pitching projects to diverse platforms – from websites like LensCulture and Feature Shoot to publishers like Trolley Books and the London Photo Fair.

We want to give photographers a welcoming platform to practice their pitching skills while receiving valuable feedback from a panel of online editors, curators and publishers. Photographers’ Night is a great opportunity to determine which outlet is best suited for bringing your project to the right audience.

Photographers who would like to present their work to discuss in a 7 minute pitch should submit one project prior to the event. They will then be given a time slot and all presenters will be listed online. Those who would like to join as a general attendee can book online for £5. After each pitch, there will be a few minutes for questions and feedback from industry guests and others. Industry professionals will be present at tables respective to the platforms of their expertise, and everyone is encouraged to visit across these groups to have a chat and a drink.

To sign up for a pitching slot please email [email protected] with a paragraph summary of one project and stills/website link, under the subject heading ‘Photographers’ Night’. Priority will be given to new, story-led projects of journalistic nature.

Kate Brooks began working as a freelance photojournalist in Russia while documenting child abuse in state orphanages. The resulting photographs were published worldwide and used by the Human Rights Watch to campaign for orphans’ rights. Brooks has been the recipient of numerous international awards, and her photographs are regularly published in American and European magazines. Her photographs have been exhibited in galleries and museums in Europe, the U.A.E and U.S. She researched the poaching of elephants and rhinos for the documentary film project The Last Animals  that she is now working on between assignments in the Middle East.

Sarah Tilotta is an award-winning multimedia producer, currently working as a photo editor for CNN International, and as a freelance photographer based in London. She has previously worked as a visual journalist at NPR, and in sales and communications roles for photographer-owned agency, NOOR Images in Amsterdam. Her work has been published internationally and focuses on themes of migration and human rights, including long-term projects on asylum-seekers in Europe and statelessness in the Dominican Republic

Alina Kisina is an award winning Ukrainian-British artist photographer working in the UK since 2003. Since 2014, Alina has been the official photographer for the Subtitle Film, Cat Laughs Comedy and Kilkenomics Economics Festivals in Ireland with work published in The Guardian and The Economist. Currently a Public Programme Artist at Chisenhale Art Place, Alina runs public masterclasses and workshops with partners including London Photomonth and Whitechapel Gallery.