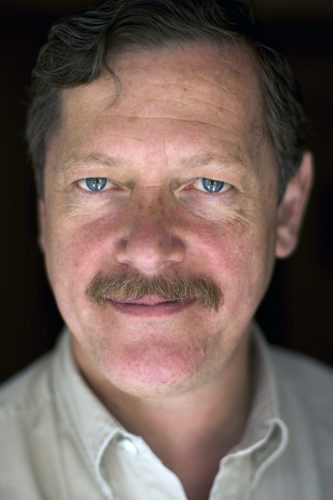 Peter Jouvenal and 4 other captured Britons were released yesterday from a prison cell in Kabul
where they had been detained by the Taliban for over 6 months.

Negotiations for his release were run from the British side by the UK Foreign Office (FCDO)
and representations were made to the Taliban through their office in Doha.

Although the Taliban never publicly confirmed the detention of foreigners or stated the charges
against them, a senior member of the group welcomed the decision as “good news” adding that
the Taliban as an organisation were “not aiming to detain foreign nationals”.

A Foreign Office spokesperson said that it welcomed the decision to release the five and said it
regretted the episode and wished to apologise on behalf of the captives “for any breach of
Afghan culture, customs or laws, and offer their assurance of future good conduct”.

Hugo Shorter, chargé d’affaires at the UK mission to Afghanistan in Doha, issued this statement:
“To promote peace and stability, to deliver essential humanitarian support to the Afghan people
and to address shared concerns on security, there is no alternative to engaging pragmatically with
the current administration of Afghanistan, and that is what we are doing.”

After a layover flight, Peter is returning to the UK where he will be reunited with his wife
Hassina, his three daughters, friends and family. 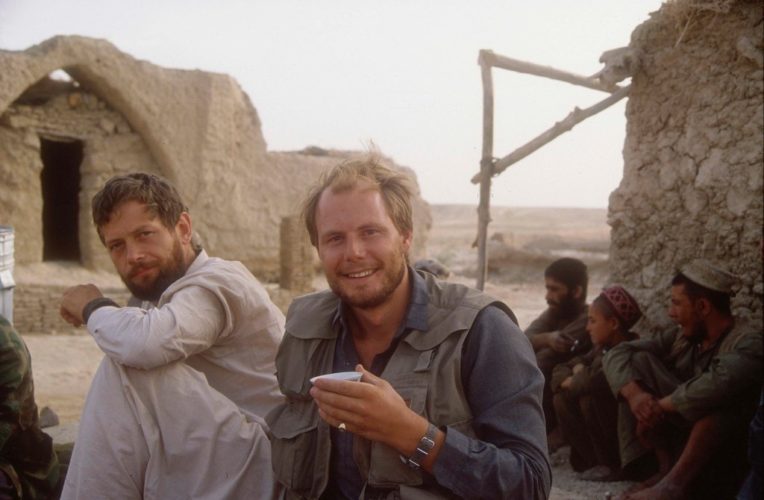