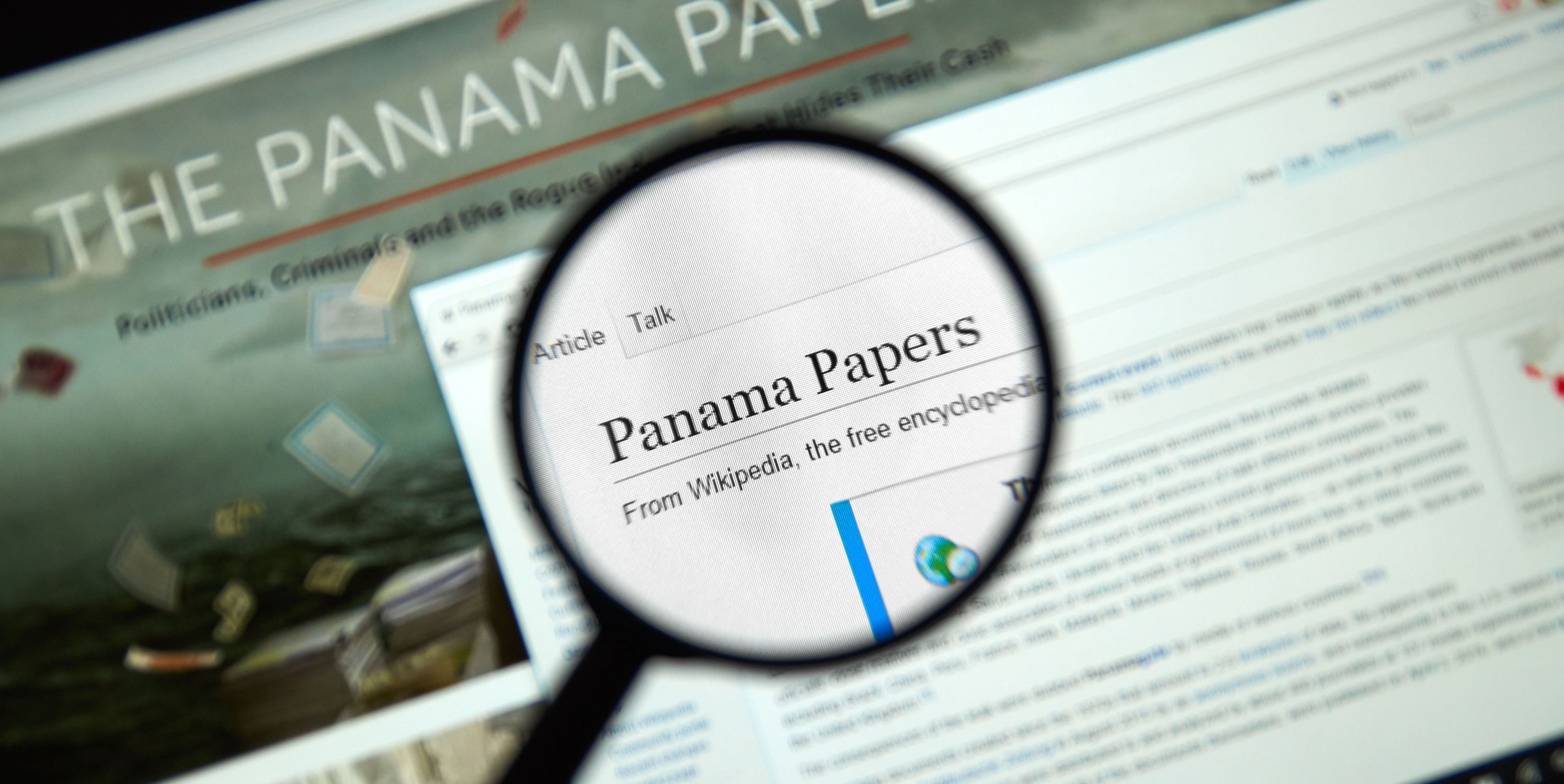 Panama Papers: The Inside Story with Frederik Obermaier & Bastian Obermayer

Late one evening, investigative journalist Bastian Obermayer received an anonymous message offering him access to secret data. Through encrypted channels, he subsequently received documents revealing how the president of Argentina had sequestered millions of dollars of state money for private use. This was just the beginning.

Obermayer and fellow Süddeutsche journalist Frederik Obermaier soon found themselves immersed in a secret world where complex networks of shell companies help the super-rich to hide their money. In the face of the largest data leak in history, they activated an international network of fellow journalists to investigate every line of enquiry. Working in strict secrecy for over a year, they uncovered incriminating cases involving aristocrats, kings, international dictators, celebrities and European prime ministers.

We will be joined by Bastian Obermayer and Frederik Obermaier – in conversation with The Guardian‘s Luke Harding – to hear the inside story of what Edward Snowden has called “the biggest leak in the history of data journalism.”

Frederik Obermaier and Bastian Obermayer are award-winning investigative journalists at Süddeutsche Zeitung, Germany’s largest broadsheet. The first people to have access to the Panama papers, they were previously part of the international team of journalists who revealed the Offshore Leaks, Luxembourg Leaks and Swiss Leaks.