One for Ten: Victims of Death Row

The films feature death row victims who had been declared innocent and freed. They include the story of Joe D’Ambrosio who spent 20 years in prison for a crime he didn’t commit and Sabrina Butler who was put on death row for the murder of her baby, after she performed CPR to try and revive him.

The documentaries reveal a catalogue of failures in the US Justice system including mis-identification, racism, poor public defense and false confessions under duress.

Pizzey explained how the idea for the series was born when they began research and discovered a compelling narrative around the death penalty in the US.  He said:

“We came across this crazy statistic that since America reintroduced the death penalty in 1976, for every ten people that have been executed, one person has been found innocent and released off of death row.”

Hird added that the idea “ticked all the boxes” for him:

“It was never going to get any money from broadcasters, but it was really important.”

The project kicked off with a social media campaign. Francome said:

“We were really interested in trying something new and fresh and…to allow people to feel that they were part of the process.”

Shacham added that the outreach aspect of the documentary included live tweeting during the interviews and posing their online audience’s questions to the interviewees. They made transcripts available on their blog of all the answers that did not make it into the films. She said:

“What we really wanted was debate and conversation and I think we were pretty successful with that.” 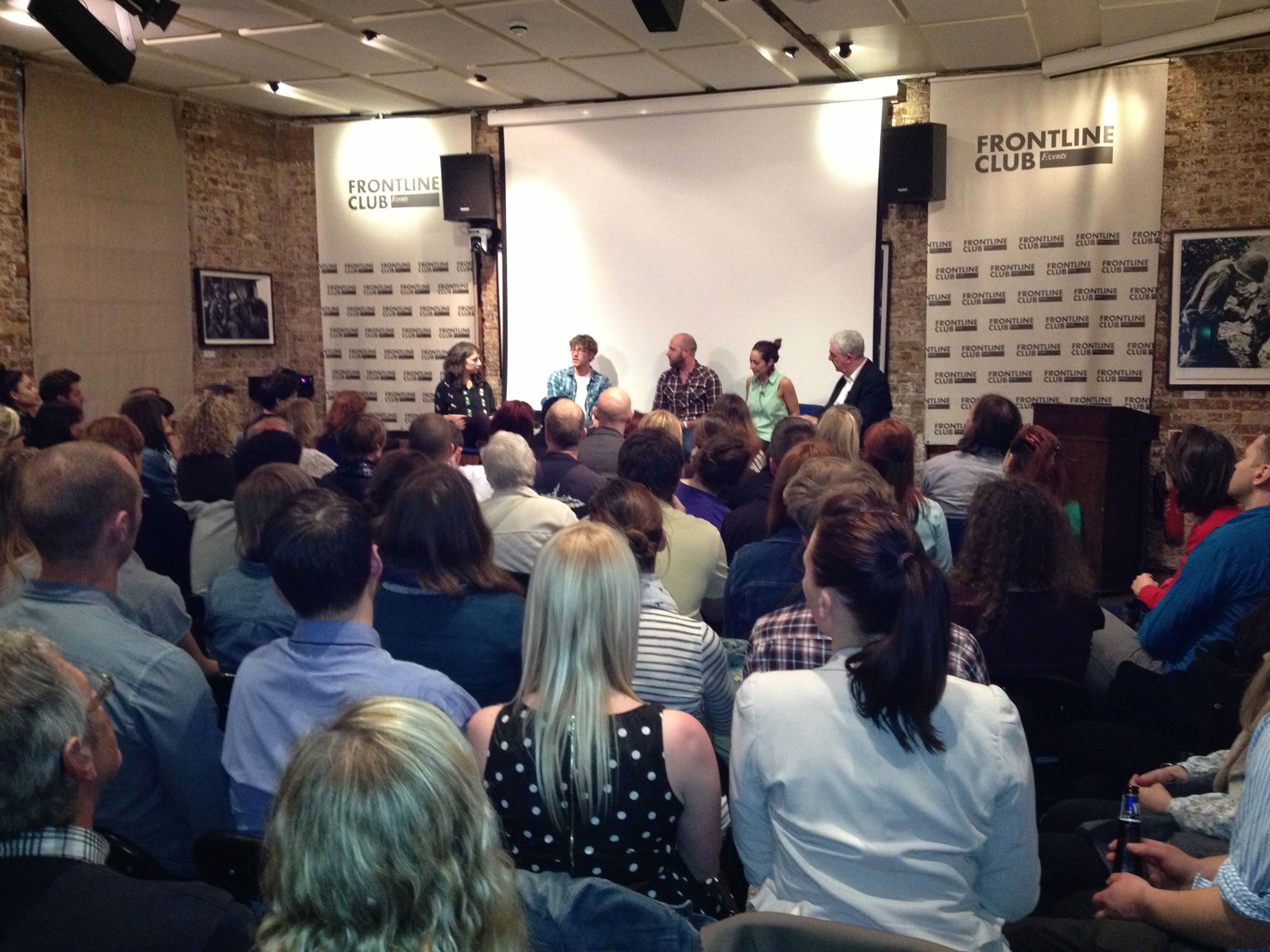 A question was posed about how they achieved access and built up their audience base. The producers described how they formed partnerships with a number of charities, including Amnesty International and Reprieve, thereby gaining access to their social media followers.

The challenges of filming and editing within tight time constraints were also discussed. Francome said:

“Now, watching them back it’s so weird to hear someone taking about this story and to see the B-roll of them knocking about their house.”

But an audience member commented that seeing the characters in their kitchen making coffee “normalises” them and reminds viewers that “they were just normal people going about their lives and then ended up in this horrific situation.”

Hird added that the simplicity of the films worked effectively in creating the live, raw feeling that was intended:

“What this is also an extraordinary tribute to, is the capacity to cast a film without having met the people beforehand.”

All the films can be viewed online on www.oneforten.com, where you can also find transcriptions of all the interviews they conducted, find out more about the death penalty in the United States and stay up to date on any future plans.