New series of lectures on selected operas at the Frontline Club 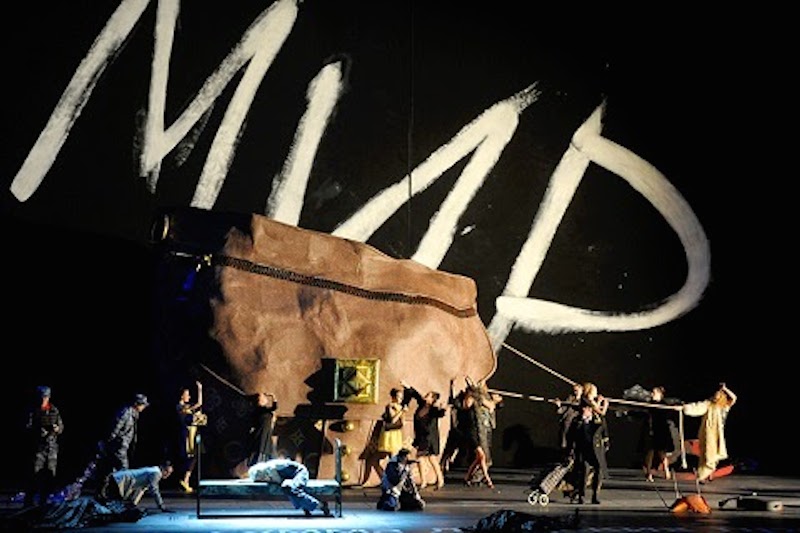 David Nice, musicologist, Radio 3 broadcaster and author of the first volume of a Prokofiev biography for Yale University Press, launches a new series of lectures on selected operas at the Frontline Club. He begins with ten classes on Prokofiev’s War and Peace, a selective operatic treatment of Tolstoy’s great novel much affected by bureaucratic intervention in the 1940s. The spring term is devoted to Wagner’s comedy Die Meistersinger von Nurnberg, being staged by the opera world’s only director of genius, Richard Jones, at English National Opera. For the summer term the theme is Rossini’s last and most comprehensive opera on Swiss saviour William Tell.