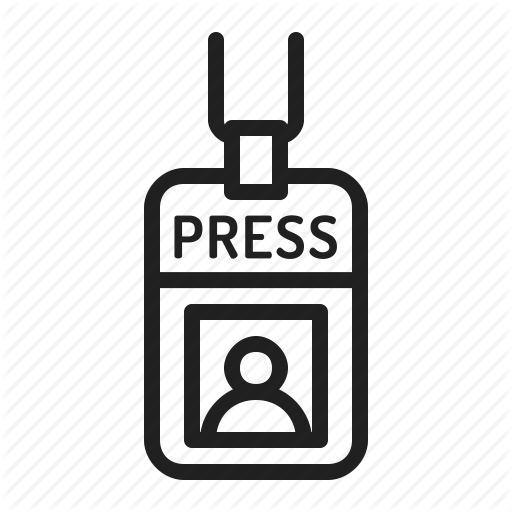 The Frontline Club Press Card initiative was launched on 10 July 2019 to support and protect freelance journalists across the world in their working environment, especially when that environment turns hostile.

Press cards are essential for identifying their holders as professional journalists. Being able to provide press identification can prevent detention or arrest and can alleviate suspicion over a journalist’s presence at an event or particular location. They can make it easier to safely negotiate difficult checkpoints and help protect equipment from confiscation. Not having a press card exposes journalists to greater risk, especially in critical situations.

In the past to obtain a press card journalists had to be a member of a national journalist union or be directly employed by a media organisation. Freelance journalists who work internationally or who are not based in the country of their nationality, or those that work for more than one client, can struggle to obtain press cards. The Frontline Club Press Card will ensure that freelance journalists are better able to secure one.

The Frontline Club Press Card will be issued to registrants of the Frontline Freelance Register (FFR). It will provide FFR registrants with the opportunity to prove that they are professional and active journalists who abide by a recognised industry code of conduct and by doing so will support an increasingly important but vulnerable international reporting community.

Frontline Club Press Cards will only be issued to verified professional journalists.  Our press cards are not part of the UK Press Authority scheme. 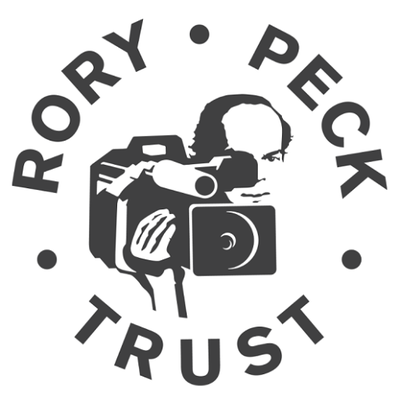 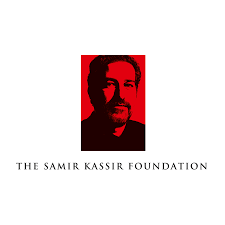 FFR’s recent wide-reaching survey on the State of Freelancing confirmed that press cards contribute to media safety. Some of the comments made in the survey are listed here:

“Tense checkpoints and authorities have demanded press cards before and backed off when they were provided.”

“A press card is helpful, particularly in tense protest/riot situations but it’s hard (and sometimes expensive) to have an up to date accreditation. No outlet I work for is willing to issue one to a freelancer.”

“For Vietnamese government it helps you avoid being questioned by the police sometimes.”

“I’m safer with a press card.”

“Helps verify to public and law enforcement me when working.”

“I was beaten by federal anti riot police because I did not have any press ID.”

“Every time a rebel, or authority sees a press pass, they are much more likely to help/let you go/not harm you”

“I feel that having some sort of press card gives you a bit of credibility and protection.”

“New Zealand has not had a professional journalism association since 1987, and the only press cards available are from corporate media (public and private), or unions – which leaves out any journalists wanting to observe neutrality or independence when it comes to official identification. In other words, there is no central agency of any sort that issues national press cards in New Zealand.”

“Oftentimes people are skeptical when you arrive in their towns or neighborhoods because they don’t know who you are. As a freelancer, having a press card is crucial. We don’t carry business cards with the name of one specific news organization, so my press card shows people that I am who I say I am.”

“Having one keeps me safer.”

“Authorities request press passes all the time in South America and they deny access to places and people if you don’t have one.”

“I don’t have one and it’s always a problem.”

“Credentials get cops and other would be problems off my back.”

“It makes people more comfortable talking to me and allows me to bring in my electronics.”

“It grants me some immunity.”

“Prevented me from getting arrested during work at a protest.”

“Having an official press card means, in some cases, that I can apply for official journalist visas. It also means we don’t have to lie to authorities at events where we need press cards to get into. We can go on a more official capacity instead of as a tourist.”

“I think it just lends legitimacy to the work. If you don’t have one, you’re just some woman asking questions. People are far less likely to mess with a reporter from TK organization than they are to hassle a woman alone.”

“Very impactful to my safety as it provide easy identification”

“When arrested/ kidnapped on accusations of being ‘a spy’, it helped a bit..”

“Yes, to a certain extent. Authorities in the parts of the world where I work generally dislike journalists, but they at least understand the nature of our work. A press card is extremely necessary”

“It was very important for me to have a press card in Sudan.”

“It helps at checkpoints”

“Being stopped at roadblocks or by police. If I didn’t have one who knows what would have happened”

“I work in a country in which it is illegal to operate as a journalist without press accreditation and it is often necessary to show one’s press card. Journalists who are denied a press card are liable to be arrested”

“Press card helps me to avoid any unwanted situation.”

“I am a journalist who has been working in Syria for over a year. Because of the existence of large groups with different ideologies there must be a card explaining to all of them that I am a journalist and neutral”

“Because it confirms I say who I say I am which is a journalist and not a spy or militant, protestor or activist.“

“In Ukraine, it gives me special status”

“Without it, difficult to prove your status as a journalist. It denies access and increases threats”

“It serves as proof of your identity and the people that you work for. It helps to build trust with people on the ground and helps with law enforcement sometimes”

“It is absolutely crucial to working in the MENA region. I travel with two, in case I lose one.”

“Proof that I’m an impartial observer”

“Very impactful to my safety as it provide easy identification”

“It shows people are behind you and gives you credibility when being threatened, also ensures you have a defence if arrested”

“Essential in many environments.”

“Security forces in Mexico repeatedly ask for press cards and it helps our safety if we have them, since they are one of the main aggressors against journalists.”

“I have had many situations where the press card has stopped military or police to harass me.”

“Without having press cart, it takes weeks sometimes to get permission and reach conflict zones. When someone doesn’t have a press cart, it raise suspicion always where I’m based”

“without a press card it would be impossible to obtain the necessary permissions to work safely in a hostile environment like iraq or syria. more than that, it makes foreign reporters recognizable by security forces.”

“With no press card, I basically wouldn’t be able to work and have access to certain places. Also, in case of a risk it’s always important to show someone is backing you up. They take you more seriously, of course.”

“I don’t have a press card but know that it can be useful if caught up in a situation and I require help from police officials/government authorities.”

“Police allows to move at places which are otherwise restricted.”

“Press credentials are still widely respected and have a big impact on authorities.”

“Many actors in conflict zones require this press card, visas process as well”

“In Uganda freelance journalists fail to get into the body that accredits them, government institutions like Uganda Media center only considers journalists from established media outlets.”

“It’s just a good thing to have to identify yourself to security forces etc.”

“A press card has helped me in letting inquiring individuals know that I am a member of the press. “

“Police, authorities, government officials and non-state actors always want to see some official documentation to identify me when I’m photographing events/people and showing them a press card lends legitimacy to why I am at a certain place at a certain time.”

“In some contexts where I work, a press card offers some degree of protection when questioned by authorities. “

“It helps for the check points, whether from insurgencies, militia, or government, to ensure that you are a journalist travelling for work, not something else.”

“A press card has helped with harassment at the US border”

“If I had one it would avoid many unsafe situations in conflict zones. As a freelancer I don’t have access to one.”

“There is an extension of respectability that I believe keeps you safe. Because you’re not just a single person in a room, on a field, etc. It ties you to the idea of an outside organization and network. Even if this is simple psychological, there is a sense of strength that comes with being part of an accredited body.”

“I live and work primarily in Ukraine, where having a press card is standard operating procedure. I have had to design and print my own for each outlet I freelance for in order to receive basic permission to cover events or access places in the course of my assignments. Editors, particularly in the United States, do not understand the necessity of such a press card and do not have any ability to provide one even if requested. In the war zone, a press card is often the only thing preventing a rebel group from concluding that you are a spy and treating you as such.”

“It’s helped get me out of police kettles and other situations.”

“The press card is an element of safety in reporting trip. It serves to identify who you are.”

“For example, during the battle of Marawi (Philippines, 2017) a fake press card allowed me to receive support from the local police”

“I’m a Chinese citizen, but if I want to report in China, I can’t get a visa, which is for foreign reporters, but I don’t have the credential for Chinese reporters, either, because I don’t work for state media.”

“For example without a press card it is very difficult to enter Iraq with a bullet vest in your suitcase.”

“It legitimises my presence in dangerous place eg when interviewing a criminal if police turn up.”