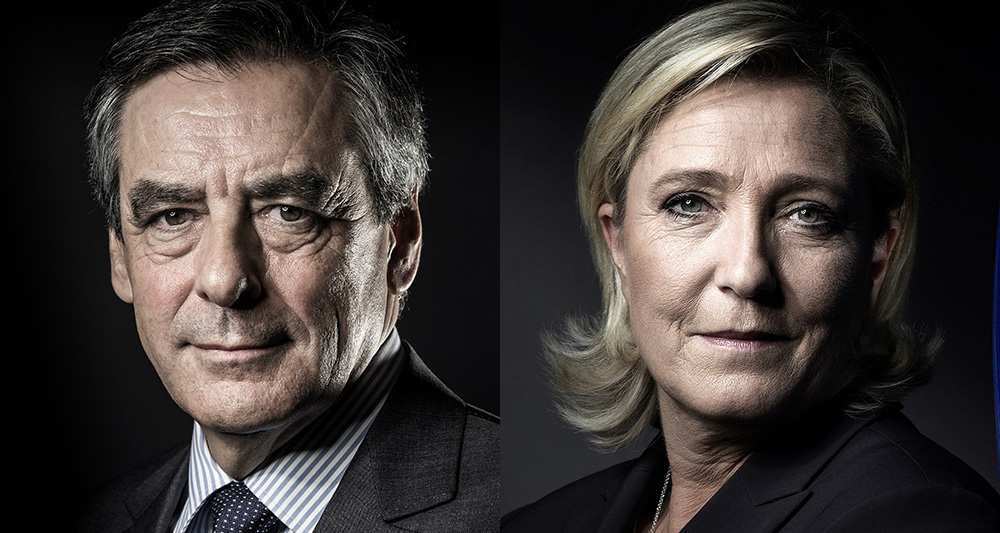 Nationalism in Europe: Will Le Pen Take the Presidency?

Marine Le Pen, leader of the far-right Front National, is expected to reach the final round in this year’s French presidential election. Polls suggest she doesn’t have enough nationwide support to win the presidency, but Le Pen is invoking Brexit and Donald Trump in an effort to maintain a nationalistic trend in global politics.

Le Pen’s core message promises an end to open borders, multiculturalism and free-trade. She has promised to hold a referendum on France’s membership of the EU and vows to limit immigration to 10,000 people per year.

As centre-right candidate Francois Fillon battles a financial scandal, Le Pen could end up facing liberal former banker, Emmanuel Macron – who is running his first ever election campaign. With the first round of voting approaching in April, we will be discussing the significance of this election for France and the EU, and exploring who could come out on top.

Chaired by Jamie Coomarasamy, presenter on World Tonight on Radio 4, Newshour on the BBC World Service and BBC World News. Coomarasamy was formerly a BBC Correspondent in Paris, Warsaw, Moscow and Washington.

Natalie Nougayrède is a columnist, leader writer and foreign affairs commentator for The Guardian. She was previously executive editor and managing editor of Le Monde.

Charles Grant CMG is director of the Centre for European Reform (CER). He works on EU foreign and defence policy, Russia, China, the euro and Britain’s relationship with the EU. His biography of Commission President Jacques Delors (“Delors: Inside the House that Jacques Built”) was published by Nicolas Brealey in 1994. In 2004 he became a chevalier of France’s Ordre Nationale du Mérite, and in 2013 a Companion of St Michael and St George (CMG) “for services to European and wider international policy-making”. In 2015 he was awarded the Bene Merito medal by the Polish government and the Star of Italy medal by the Italian government. Charles is a regular contributor to the Financial Times, The Guardian, The New York Times International Edition and many other publications. He can be followed on twitter at @CER_Grant.

Philippe Marlière is a professor of French and European politics at University College London. His publications revolve around the French Left, European social democracy, questions of citizenship, integration and racism in France. He is writing a book on the shift to the right of the republican ideology in contemporary France. He contributes opinion articles to the media, notably The Guardian, openDemocracy, Le Monde and has a blog on Mediapart, the main on line publication in France.