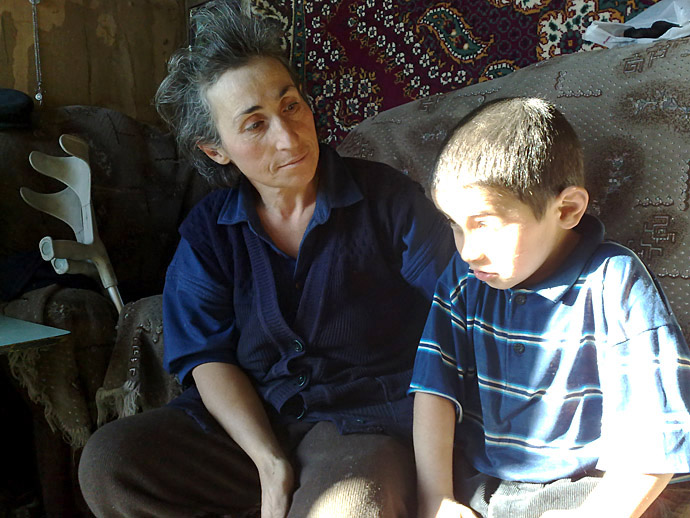 Vartik Ghukasyan is 71 and alone. An orphan, she never married and now struggles to live on a pension of 25,000 AMD (about Â£30) a month in a rundown hostel in Gyumri, Armenia’s second largest city still reeling from the devastating 1988 earthquake and the economic collapse following the collapse of the former Soviet Union. Official statistics from the 2001 census puts the population of what used to be the cultural heart of the country at 150,000. Some even say it might have grown to 160-170,000 in the eight years that have followed, but few local residents take such claims seriously. Pointing to low school attendance figures, they estimate the actual population might be no more than 70,000.
And it’s not hard to see why. Despite hundreds of millions of dollars that flooded into the city to finance reconstruction after the earthquake which left around 25,000 people dead and many more homeless, Gyumri is the center of Shirak, a region that most in Armenia have forgotten. Impoverished, and with unemployment higher than the national average, travel agents continue to advertise flights to parts of Russia from the local airport. As in many other parts of Armenia, with few job prospects inside the country, the only hope lies outside.
But, in the environment of a global economic crisis, there are now also fewer opportunities even there.
GDP per capita has plummeted by over 14 percent nationwide according to the latest statistics while poverty and extreme poverty – already calculated with a low yardstick – is reported to be up from 25.6 and 3.6 percent in 2008 to 28.4 and 6.9 percent respectively. The situation is made worse in cities such as Gyumri given that almost all economic activity occurs in the capital, Yerevan. Situated close to the Turkish border, hopes that a breakthrough in relations between Yerevan and Ankara would come by year’s end appear to have been dashed by nationalists throughout the region as well as the Armenian Diaspora.
In fact, the last time I was in Gyumri was to work with Frontline and Al Jazeera English’s Matthew Collin on the Armenia-Turkey protocols and how it might affect life there. Yesterday I returned to once again look at social vulnerability in the city after receiving an invitation to do so from Karine Mkrtchyan, Press and communication officer for Caritas Armenia. An article will be coming for Osservatorio Balcani e Caucaso in the coming weeks, but the visit also gave me the opportunity to revisit the idea of live reporting by mobile from the regions of what remains an impoverished country with a local media that has become too politicized and Yerevan-centric.

Unfortunately, if the speed of the Internet in Armenia pales into insignificance compared to neighbouring Azerbaijan and Georgia, the quality of the mobile phone network also leaves a lot to be desired. Many times it was impossible to SMS and MMS didn’t work at all. Accessing Twitter via the web was a convenient solution, of course, but sending out high resolution photos from mobile would not have been cost-effective given the need to demonstrate how low cost tools can be used to report on people in locations usually ignored by the mainstream media.
True, the situation isn’t always like this, and it will improve no doubt, but meanwhile it’s worth pointing out that the rest of the content on this page, including photos and video, came from my trusty Nokia N82.
Moreover, this isn’t the first time I’ve experimented with photojournalism from mobile phone and also include some taken earlier this year in Gyumri below. Basically, the potential is there, so thanks once again to Frontline’s Guy Degen for demonstrating the possibilities in Africa and earlier this year in Tbilisi, Georgia. The next time I hope to put mobile reporting to the test, incidentally, will also be in Georgia next month as part of an ongoing project promoting the use of new and social media in conflict resolution in the South Caucasus. 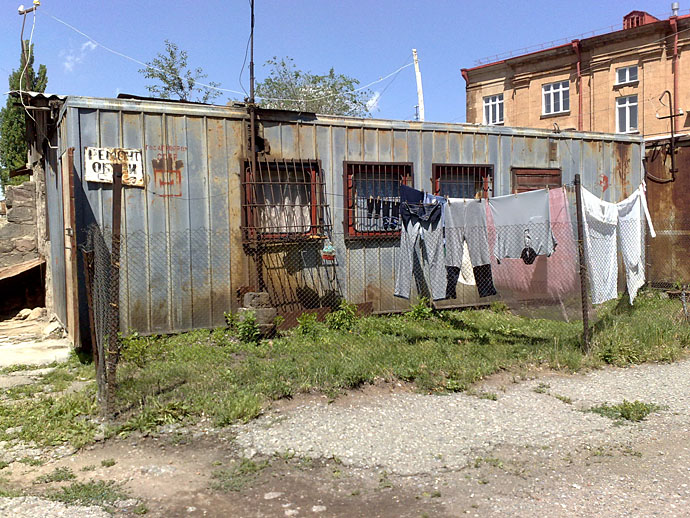 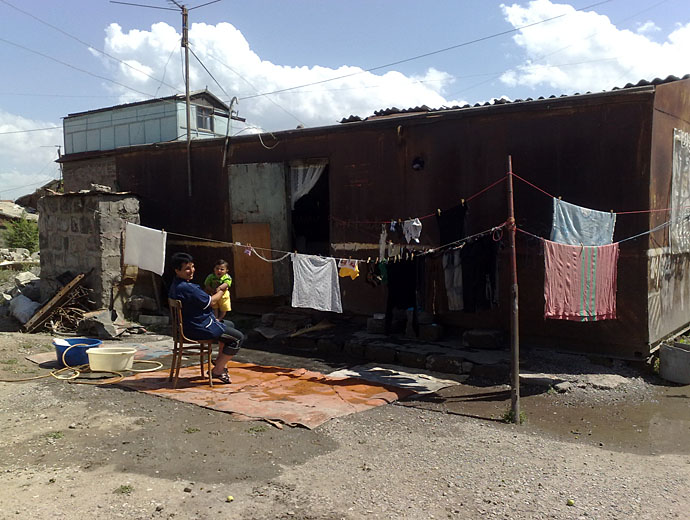 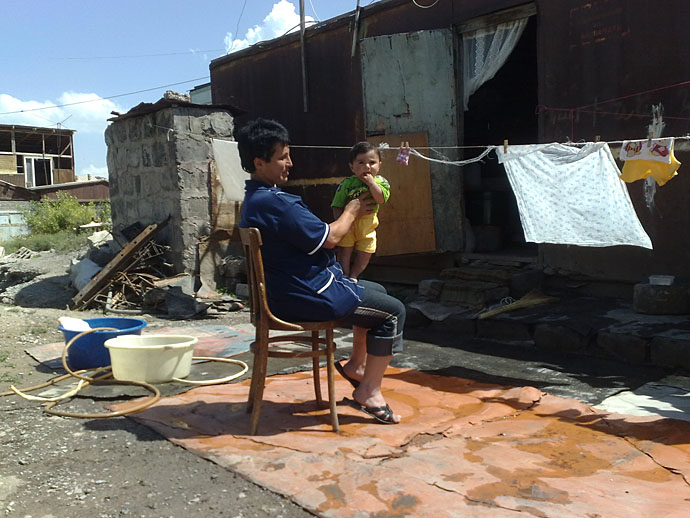 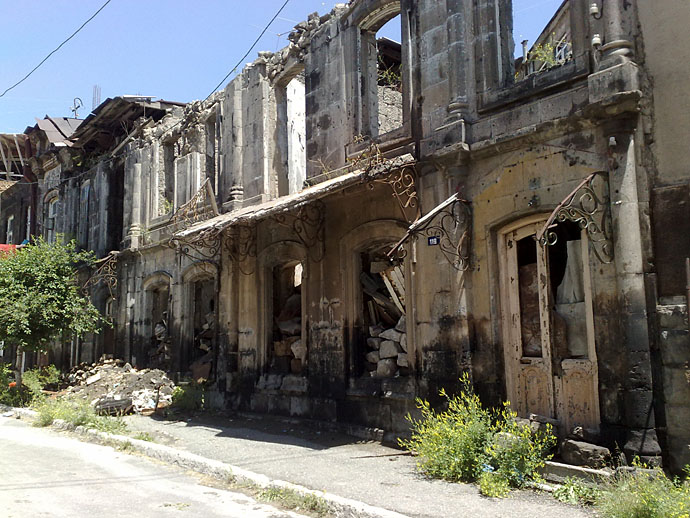 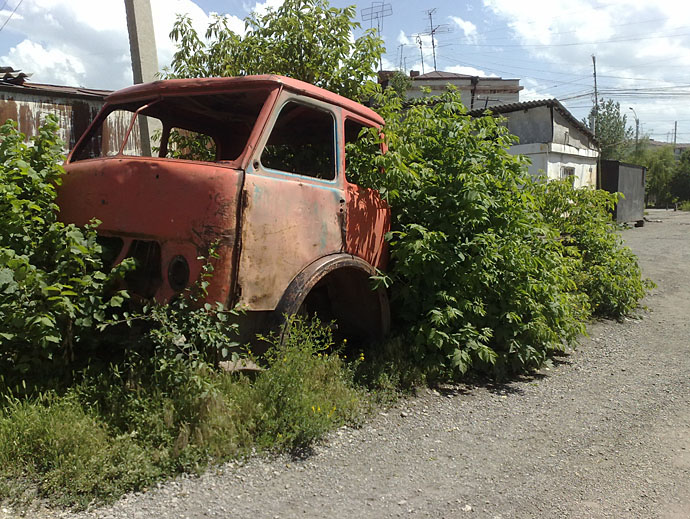 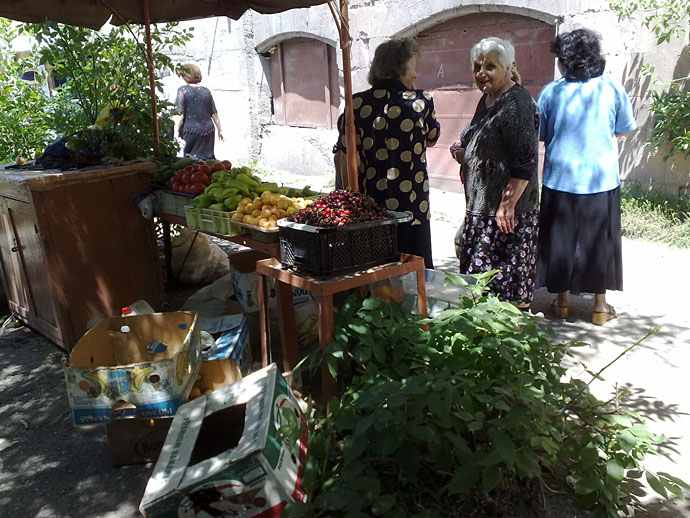 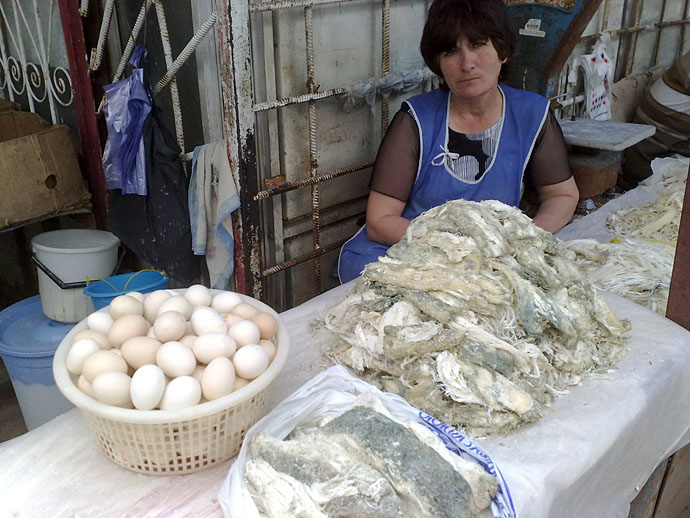 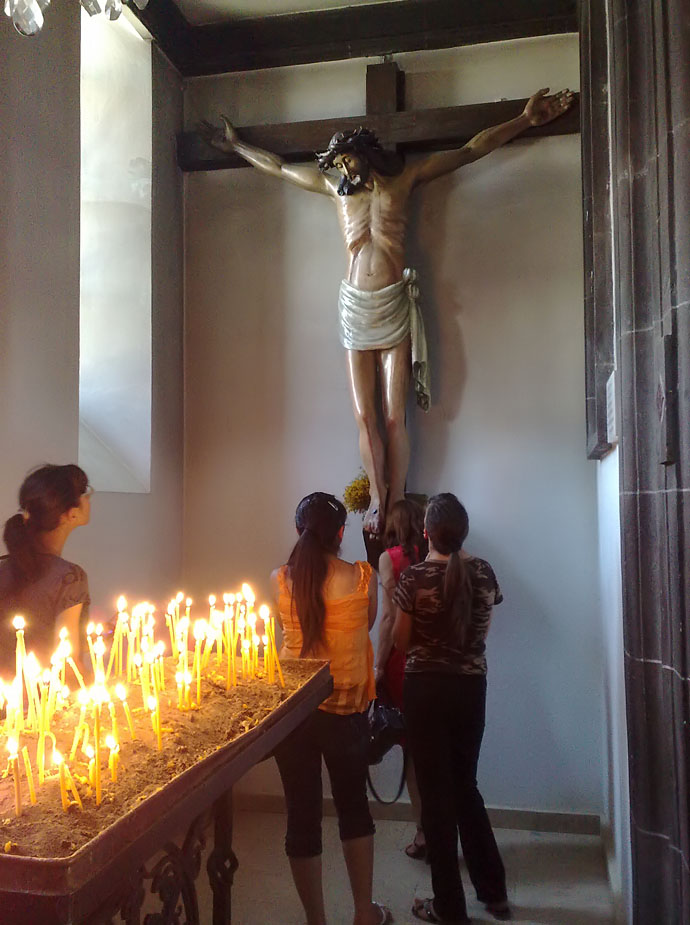 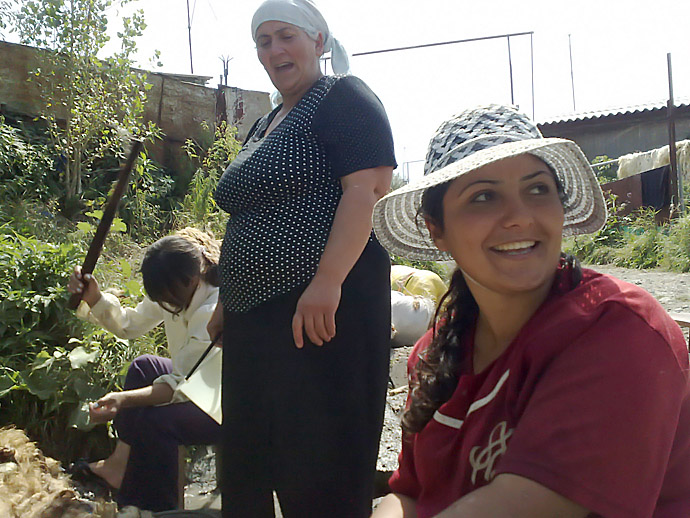