Microwaving the Frog in Darfur 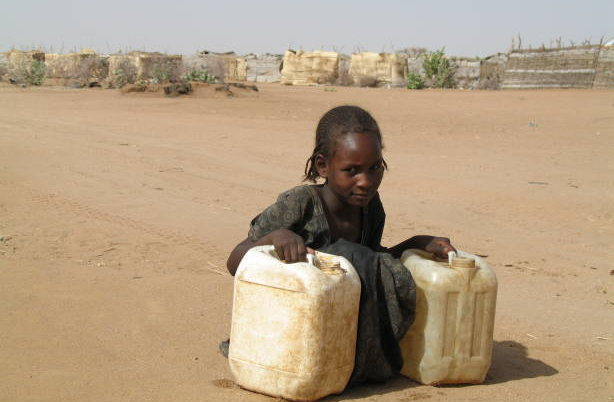 Here’s how one of my aid worker friends put it: "It’s like the boiling frog. If you had said to us at the start of the Darfur emergency that this is where we would end up, then no-one would have accepted it. But Khartoum made things worse bit by bit, almost imperceptibly until we ended up in an impossible situation."

No charity would want to pull out of a humanitarian emergency where lives are at stake. Those that have (Save The Children UK, for example) have done so only when they have had staff killed. So I can’t help but wonder whether some of the 13 NGOs expelled by Khartoum in March are secretly relieved. Having been eased into boiling frog territory they can leave with heads held high. This way they can now get on with actually trying to help solve Darfur using their impressive advocacy arms, in the case of Oxfam for example, rather than quietly propping up the status quo.

Plenty of staff with different agencies have leaked me draft reports on Sudan in the past. By the time the final version is released, all criticism of Khartoum has usually been removed. Often the reports were not the sort of thing that would make a story, but they gave a vivid insight into the price charities were paying to continue working in Sudan. Over time the harassment by security officials got worse. The smears in the media became more intense.

So it is not surprising that the decision by four expelled agencies to resume work (sorry they are "new agencies" – thanks GoS for clearing that up) has proved hugely divisive. Workers in the field have different views from head office; and different NGOs are taking different positions.

Once again the victor is Khartoum, which has completely outfoxed the aid agencies and an embarrassingly weak UN presence in Sudan. Just as President Bashir has divided rebel movements – buying off factions here and there – and tribal opposition in order to maintain a stranglehold on his fragmenting empire, so too he has managed to split the humanitarian movement, welcoming back the weakest NGOs under even more oppressive conditions than they endured before. Accused of spying for the International Criminal Court, they have meekly changed their names rather than tried to clear their names. And never mind boiling frogs; these frogs have been completely incinerated by a desperately slick political operator.