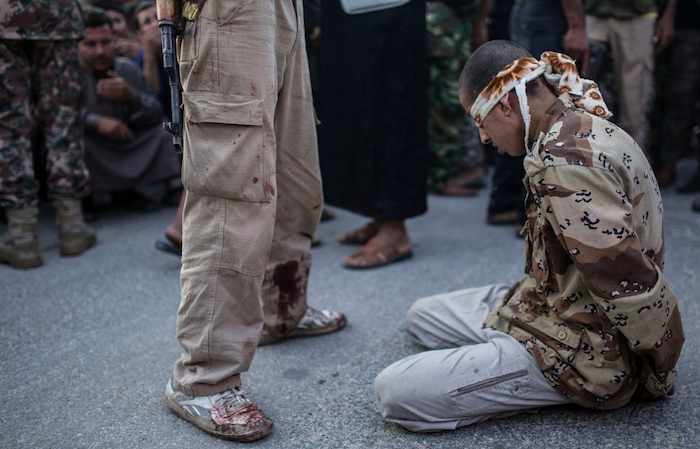 Anonymous for images documenting an execution in Syria for Agence Le Journal, published in TIME. Witness to four public executions on a single day, the photographer remains anonymous to prevent repercussions on their return.

Born in the Gaza / Palestinian Territories, Ali Ali started working for the news agency EPA at 17 and went on to study journalism in Gaza. Since then he has covered the Arab-Israeli conflict and was selected for the 2013 World Press Masterclass. He is nominated for documenting daily life in the Gaza Strip. 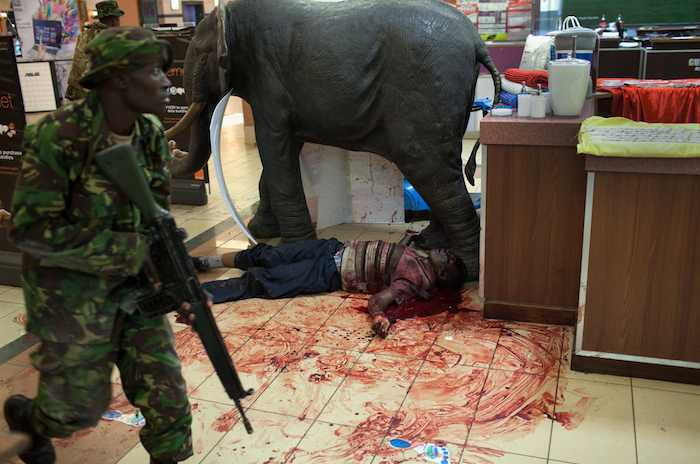 Tyler Hicks is a staff photojournalist for The New York Times based in Kenya. He is nominated for his coverage of the Westgate Mall attacks in Nairobi, Kenya. Born in Brazil he went on to study journalism at the Boston College of Communication after which he became a freelancer covering foreign affairs. He shared the 2009 Pulitzer Prize for covering the events in Pakistan and Afghanistan with a team of  journalists from The New York Times .

Laurent Van Der Stockt is a French photographer based in Paris and Washington. He was a staff at the French news agency Gamma from 1990-2005 and his work is now syndicated by Getty Images Reportage. As a war photographer he has, among others, received the Award of Excellence in 1991, the Bayeux Prize for War Correspondence in 1995 and more recently the Visa d’Or News Award 2013 for his work in Syria. He is nominated for his series documenting the use of nerve gas, shot over a period of two months he spent with the rebels fighting in the Damascus suburbs. 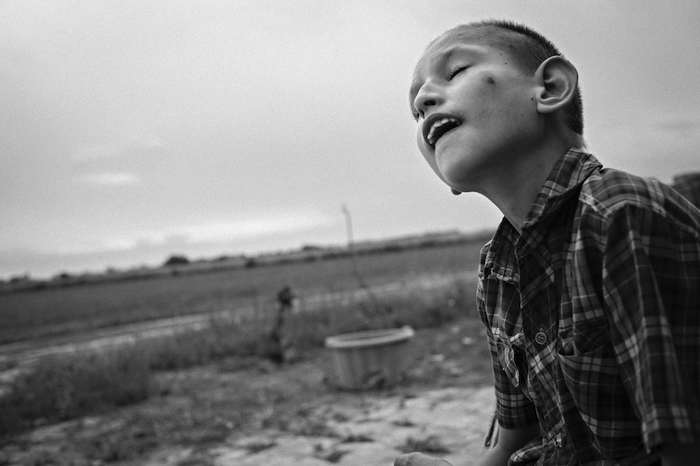 Alvaro Ybarra Zavala is a photographer for Getty Images Reportage based in Spain. He is nominated for his reportage from Argentina, Stories of a Wounded Land, in which he documents the consequences of agribusiness on public health, the environment, human rights, politics and the future of humanity. Starting from his interest in the contradictions between good and bad in humans over the generations, he has covered conflicts in Chechnya, Afghanistan, Uganda and Lebanon amongst others.