After completing her degree in anthropology at London’s School of Oriental and African Studies Marking moved directly into television, however she does not believe that she has been hindered by her lack of a formal education in filmmaking:

“A lot of people in the features world went the film-school route and haven’t worked in that real high-tension, fast-turnaround atmosphere you get in telly, which teaches you a huge amount.”

Starting out as a researcher, she eventually rose to the position of producer while working on mainstream British television programming including Himalaya with Michael Palin and Gordon Ramsay’s The F Word:

“I deliberately worked on all sorts of different films: one-off polemics, travel series, factual entertainment, studio shows, reality TV. I worked on things that weren’t necessarily my favourite kinds of show, but I loved learning new skills and it helped me work out what I wanted to make.”

Smash and Grab represents a wholly different kind of subject matter for Marking. The film stylishly uncovers the secrets of the criminal organisation the Pink Panthers, who have gained notoriety in recent years for pulling off a series of hollywood-style heists all over the world. 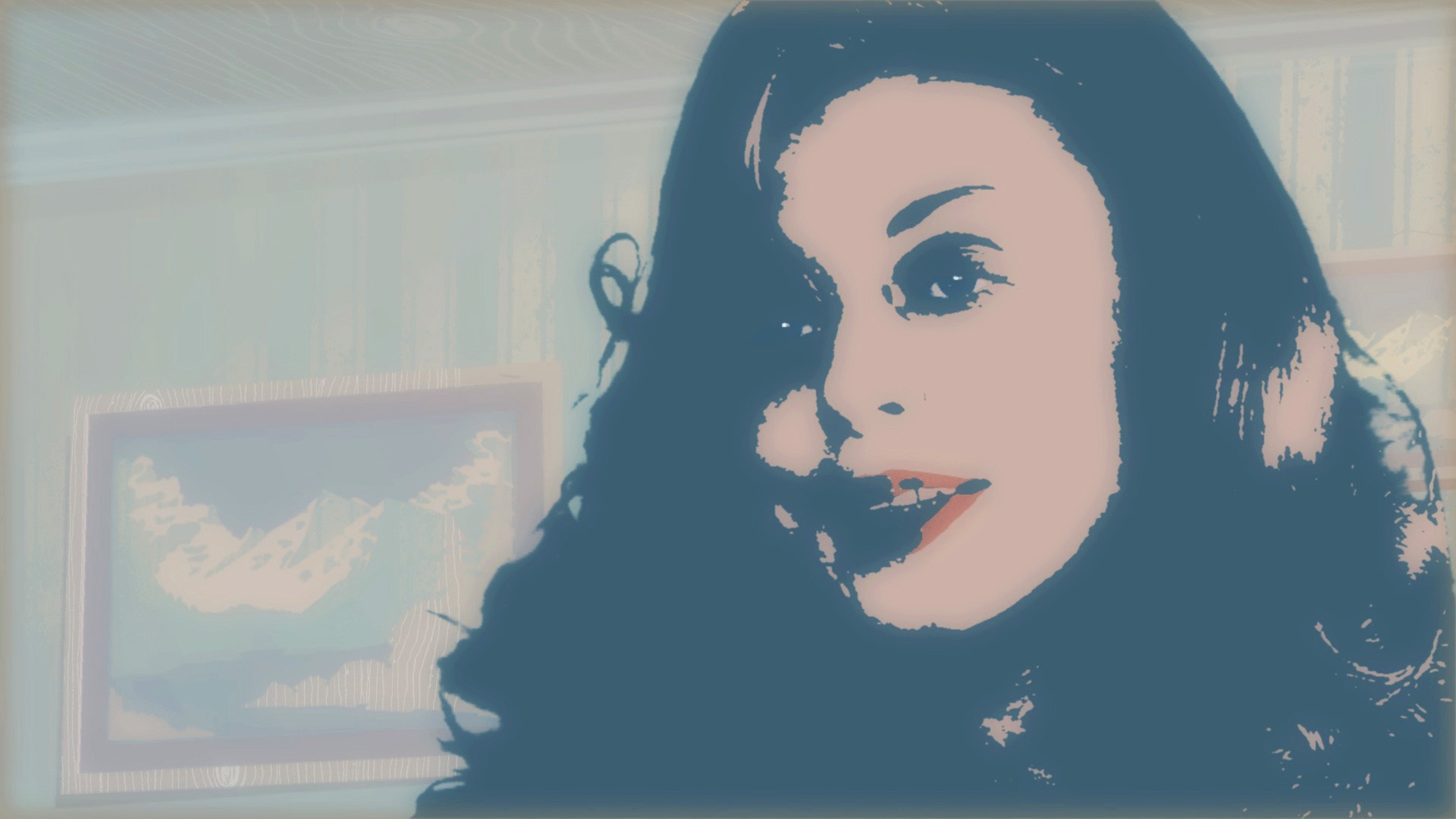 The film presents in-depth interviews and reconstructions with investigators, journalists and even five Pink Panther members. Together these paint a comprehensive and fascinating picture of criminal gang activity and culture, all of which is contextualised by the gang’s origins in the rapid disintegration of Yugoslavia in the late 1980s.

Given the Pink Panthers’ geohistorical backdrop, the documentary serves up a unique insight into the ethnic tensions, violence, poverty and black markets which plagued the Baltic region in the 1980s and 90s. Despite this backdrop, the viewer is somehow swept up by the seduction and undeniable glamour which attaches itself to real-life diamond theft, as the story meanders between ruthlessly slick heists in the world’s most affluent cities.

The enchanting subject matter is something which Marking was highly conscious of during production, and her brief description of the documentary makes it sound more like a hollywood blockbuster: “It revolves around a diamond heist. It has morally dubious central characters. There is a femme fatale, a reporter, a war criminal and a doomed love affair.”

The glamour of this documentary, described by Marking as the first “film noir doc”, is only accentuated by her masterful use of animation. Due to the nature of the Panthers’ line of work it is perhaps understandable that none of them were keen to be filmed, instead interviews are cleverly reconstructed with actors before being layered with Marking’s colourful animated disguises, to maintain the vital essence of anonymity.

Marking describes her first foray into the animation process as “a great adventure”, but a decision that was not taken lightly: “It has not been a completely straightforward journey it must be said but it has been a wonderfully creative and exciting process; lots of held breath and working on instinct, but the results are, finally, a success.”