McCullin: the still image that really does haunt you 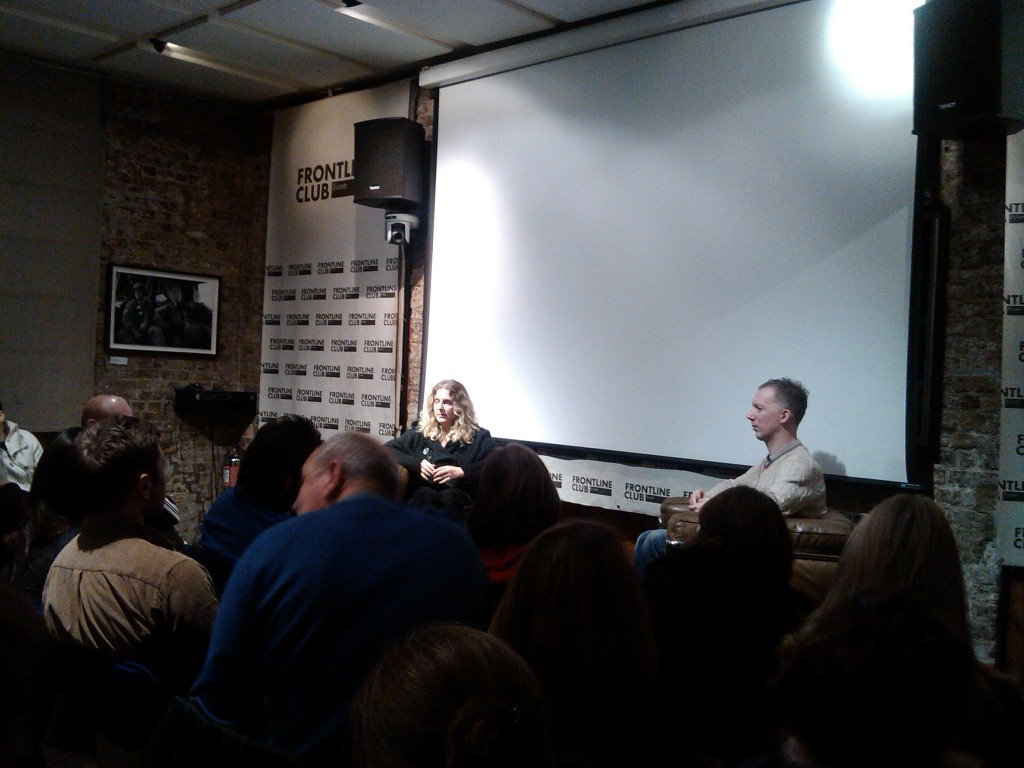 Through intimate interviews with Don McCullin and his former editor at The Sunday Times, Sir Harold Evans, ‘McCullin’ chronicles the photographic escapades of the renowned photojournalist, and gives a unique insight into his experiences. The film also uses extensive archive footage and incorporates many of Don McCullin’s photographs, some of which were previously unseen. Director Jacqui Morris described the process:

We shot the film in three days, and archive research and post production was 18 months – a massive job!

Don McCullin became famous for his harrowing images of warfare and humanitarian disaster, which were published in The Sunday Times magazine throughout the 60s, 70s and 80s. These publications, Jacqui Morris explained, were to become of central importance to the film:

I think they are hugely important in the film, the [Sunday Times] magazines, hugely important, because we’ve all grown up with those Don McCullin shots, but actually when you see them as double page spread as somebody would see them on a Sunday morning . . . the truth you know, from a truthful photographer, there is nothing like that now, nothing like it. And I think they’re incredibly important.

An audience member pointed out how the film also provides a history of warfare in the latter half of the 20th century. Jacqui Morris explained how this element of the film evolved:

That came as I was reading the [Sunday Times] magazines, I thought if I don’t know [about these things] other people might not know.

It was an organic process but we thought it was an interesting process to show people the history of the second half of the 20th century.

The discussion also explored the comparisons between Don McCullin’s printed images and new trends in photo-based journalism, affected by the image-saturated landscape of social media:

[There is] an infinitely huge amount more information now than you had then, and so those images that you got in The Sunday Times, and other magazines, had a much bigger impact than they’d ever do now.  I don’t think it’s fair, really, to expect any publication to ever have that kind of influence again, it just will not happen.

But David Morris added that:

There is a thing about still photography and the still image that really does haunt you.

For information on future screenings, you can visit the film’s Facebook page here.