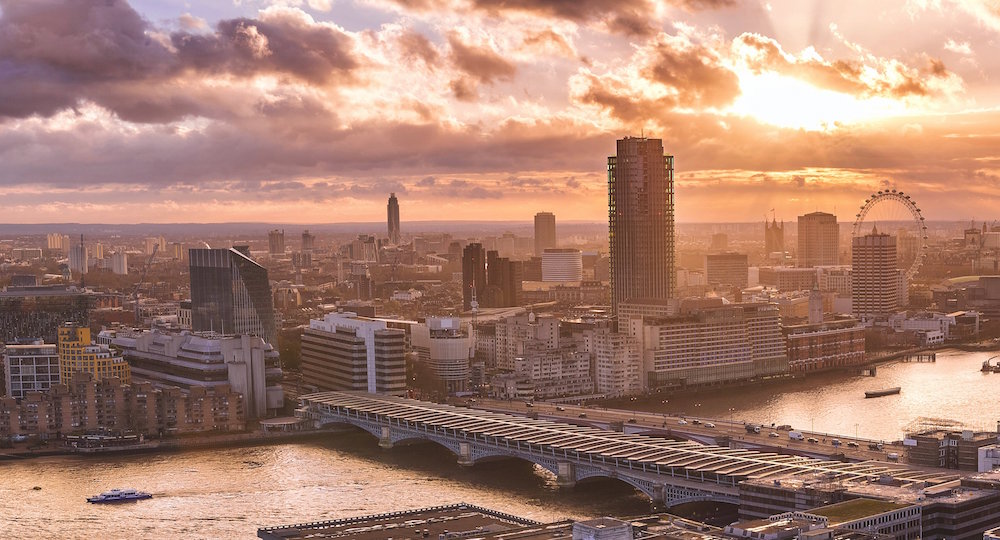 We are delighted to present the second talk in our series of events investigating corruption and dirty money in London: interrogating its origins, its launderers and how it gets spent. Hosted by investigative journalist Oliver Bullough, Kleptoscope unites journalists, campaigners, academics and others to discuss the latest research into the UK’s role as an enabler of global kleptocracy.

This talk will feature groundbreaking stories focusing on Arab Spring countries, exploring how kleptocrats from the region have used the services of the British capital to retain and launder their money.

Ala’a Shehabi, of Bahrain Watch, will reveal how Bahraini officials built luxury artificial islands in the sea, hid the transactions behind layers of offshore companies, then spent the proceeds on high-end real estate in London and how this fuelled the uprising in 2011 and subsequent repression in the country.

Ben Cowdock from Transparency International will present a new TI-UK report on dirty money in the UK, its role in the Arab Spring and the need for urgent reform in the UK’s asset recovery regime. He will address the UK’s role as a safe haven for corrupt money, giving an overview of the systemic weaknesses of the UK’s mechanisms against the laundering of corrupt funds.

Finally, Richard Brooks of Private Eye will demonstrate the map he and his colleagues created of all the properties in England and Wales that are owned offshore. The map gives crucial insights into the role of anonymous companies in distorting the British property market.