This screening will be preceded by a discussion with author Mariusz Szczygieł, translator Antonia Lloyd-Jones and chaired by Bloomberg News writer Doug Lytle.

The Frontline Club is delighted to partner with Czech Centre London, the Polish Institute and the 13th Kinoteka Polish Film Festival to bring you a screening of Gottland, directed by Viera Cákanyová, Petr Hátle, Rozálie Kohoutová, Lukás Kokes, Radovan Síbrt, and Klára Tasovská. Gottland is a cross-genre film based on selected parts of the international bestseller Gottland: Mostly True Stories from Half of Czechoslovakia (European Book of the Year 2009) by Mariusz Szczygieł.

After reading his book about their compatriots, a group of young Czech filmmakers approached the Polish author to ask for his thoughts and advice on a film project based on five of the true stories he tells. Szczygieł replied that for a filmmaker, the best author is a dead, or at least a silent one, and that he would prefer to leave them to interpret his stories in their own way. The result is a film in five very different parts, each episode a spin-off from Szczygieł’s originals, rather than a retelling. 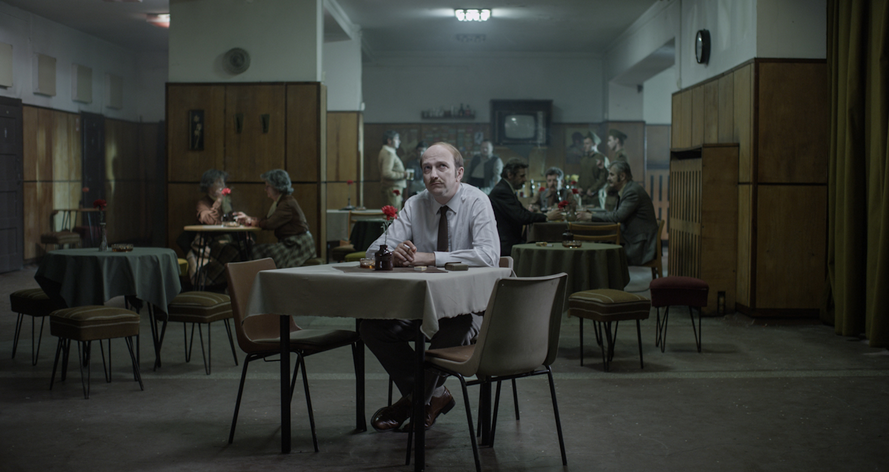 This event combines the literary and the cinematic versions. The screening of the Czech film will be preceded by a discussion with Mariusz Szczygieł about the source of inspiration for his moving and at times shocking accounts of the life stories of: the film star who was Goebbels’ mistress; the despotic founder of a shoe-making empire; the sculptor who lost his life creating the world’s biggest monument to Stalin; the writer who reinvented himself for political survival; and the ‘human torch’ who copied Jan Palach’s fateful gesture as recently as 2003.

Born in 1966, Mariusz Szczygieł has been a reporter for Gazeta Wyborcza since 1990. He is the recipient of numerous awards for his writing on Poland and Czechoslovakia, including the Europe Book Prize and the Prix l’Amphi for Gottland. From 1995-2001, he hosted his own talk show (Na każdy temat – ‘On Any Topic’), and he runs the Polish Reportage Institute in Warsaw together with Wojciech Tochman and Paweł Goźliński.

Translator Antonia Lloyd-Jones is the pre-eminent translator of Polish reportage: the authors she has translated include Wojciech Tochman, Wojciech Jagielski, Jacek Hugo-Bader, and Ryszard Kapuscinski. She received the Found in Translation Award from the Polish Cultural Institute in 2008 for her translation of Pawell Huelle’s novel The Last Supper.

This event is organised by the Polish Cultural Institute in London as part of the 13th Kinoteka Polish Film Festival in partnership with Czech Centre London.