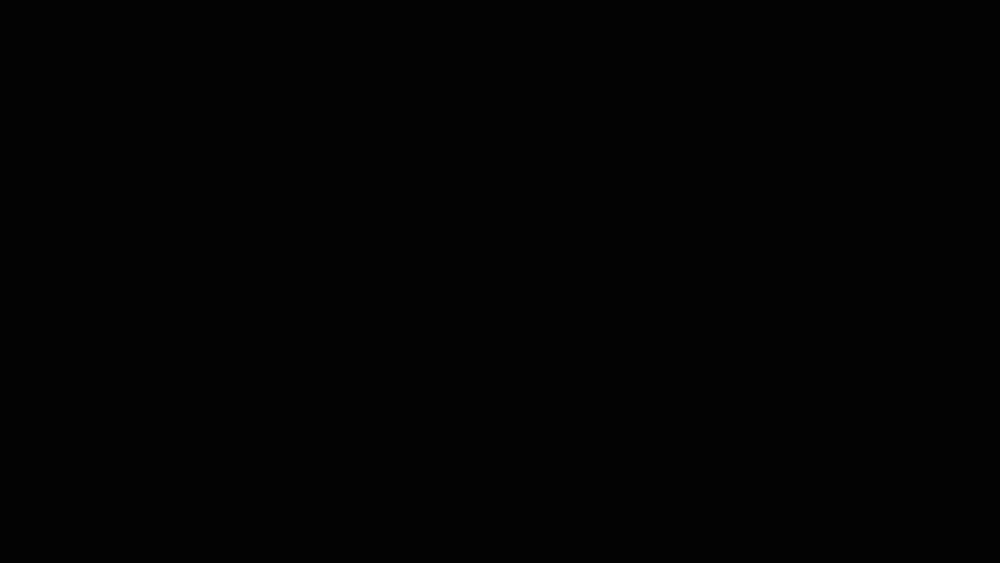 The scale of journalist and aid-worker kidnappings in Syria has raised questions about government policies on paying ransoms and the use of media blackouts.

In the US, President Barack Obama has ordered a comprehensive review of US policy governing efforts to free American hostages, but has made clear he is still opposed to the payment of ransoms, in contrast to some of his European counterparts.

There have long been questions within the news industry about whether the use of media blackouts are effective. The head of the Committee to Protect Journalists, Joel Simon, has now said he believes they are “no longer an effective strategy”.

We will be bringing together a panel to debate the current policies towards ransom and blackouts. We will be asking if they need to be reformed, and if so, what they should look like in the future.

Chaired by Richard Sambrook, professor of journalism and director at the Centre for Journalism, Cardiff University. He is a former director of Global News at the BBC where he worked as a journalist for 30 years as a producer, editor and manager. He is the chairman of the International News Safety Institute (INSI).

Anthony Loyd is an award-winning correspondent and writer. He is currently roving foreign correspondent for The Times and author of My War Gone By I Miss It So.

Joel Simon (via Skype) is the executive director of the Committee to Protect Journalists (CPJ). He has written widely on media issues and is author of the recently published The New Censorship: Inside the Global Battle for Media Freedom.

Carl Newns, head of media office and press secretary to the foreign secretary at the Foreign and Commonwealth Office (FCO).

Diane Foley (via Skype) is the mother of James Foley, a journalist who was killed by ISIS in August 2014.