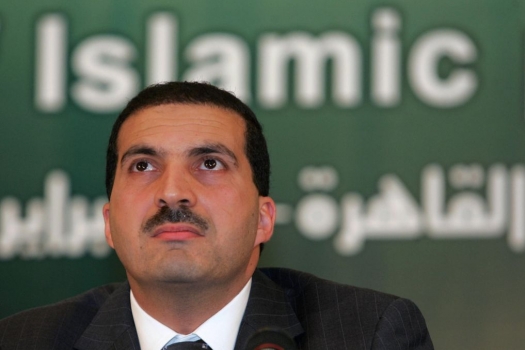 Yemen have enlisted the help of Amr Khaled, a popular Egyptian TV preacher to help in its fight against Al-Qaeda.

Khaled, known as the Arab world’s Billy Graham, will be teaming up with well-known clerics and youth leaders to launch a full-scale media blitz aimed at rebuffing religious extremism in Yemen.

Today in Sana’a, the Yemeni capital, Khaled delivered a sermon on Islamic moderation to 30,000 people at the city’s largest mosque.

You can read more in an article I wrote for the Global Post here.